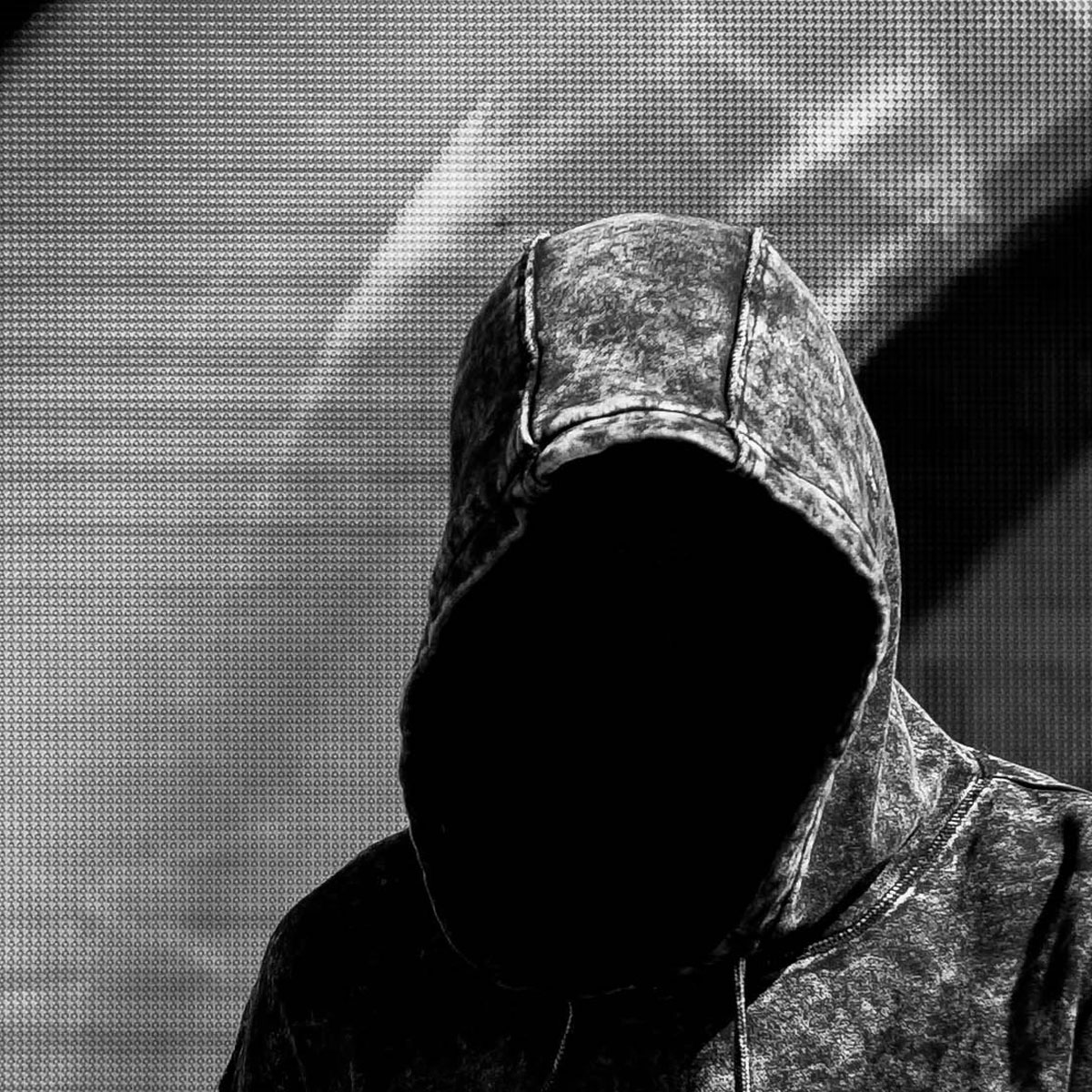 Few fans who were there will ever forget the epic halftime set TLZMN threw down at The Untz Festival mere months after the shadowy figure's debut and way out ahead of the drum & bass subgenre's takeover of the Stateside underground scene. For many whose first live halftime experience was that legendary TLZMN set, their addiction to the stuttering, earth-shaking sound has only increased.

Now TLZMN has returned with an all-new single, “The Architect,” which not only takes us back to the sunny, sweaty afternoon we danced our asses off in Mariposa, but also hints of something new coming from the hidden producer.

“The Architect” is a pure, unadulterated version of halftime that can serve as an entry point to the curious listener, or send a sonic veteran into fits of glee. Evil commands and laser-guided synth leads saw and buzz into the slouching beat. The unique TLZMN man brand is intact, and ready to strike.