We like our shit weird. I mean really, really weird. The weirder the better, as far as we're concerned. But one act has made us recalibrate our definition of weird. They've made the word weird seem tame. 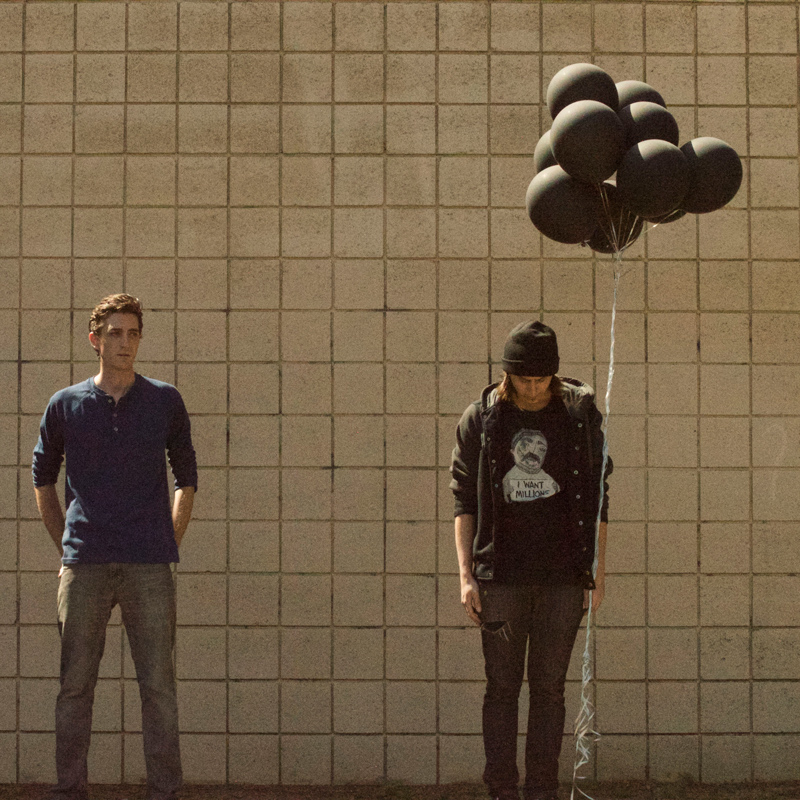 A couple of weeks ago, the production duo um.. came across our radar. We got a sneak peek of their Pay Attention EP which officially dropped today on Study Group, and boy is it a doozy. Three tracks of pure, unadulterated absurdity.

The title track might be the most tame offering from the set. Other blogs have been labeling the pair's work as "experimental trap," which I suppose comes close to describing the opener. But honestly... it's way more than that.

"That's Horrible" is really what turned us into superfans. Sounding like Tipper and G Jones trading stems in an Amtrak Station bathroom stall, this beast actually sounded like it was fun to make. What a novel concept in an industry concerned mostly with being taken super seriously. Laaaaame. Have a little fun, ya dicks.

It's tracks like "Birds of Paradise" that really inspire us. The EP's closer tickles not only our funny bone, but desire to hear something new. We're stuck in our offices listening to the same damn thing over and over and over again, and finally, here comes um.. Thank you, Dylan Gold and Ben Bruce.

The guys leave their LA base to switch coasts for Sway In The Morning on Shade 45 on Sirius XM on Friday (May 29), and then continue on to the Study Group release party that night in Brooklyn, NY. They've already got massive support from Porter Robinson, Team Supreme, and well, you know... us. So there's that. Catch them before they're bigger than Elvis. It's fun being ahead of the curve.

Grab um..'s Pay Attention EP from Study Group for $5. It's better than a Whopper Jr. meal.