Tiësto & Mark Knight feat Dino ‘Beautiful World’ combines the outstanding talents of 2 of dance music’s most influential artists and features the vocals of Dino Lenny, creating a fervent and euphoric masterpiece with exclusive artwork from one of the UK’s most talented contemporary artists K-Guy

Widely regarded as THE world’s biggest DJ/Producer, Tiësto has wowed millions of clubbers with his epic live shows whilst working alongside global superstars such as Nelly Furtado and Goldfrapp. Mark Knight’s legacy already ranks him as a leading player in dance music culture with 2010 producing a Grammy nomination for his work on the multi-platinum Black Eyed Peas album ‘The End’ and collaborations with legendary acts Faithless and Underworld.

Flash-forward to 2011 and these two masters of electronic music have created a colossal crossover classic that’s already generated lots of hype within the dance industry, received major support from key Radio 1 tastemakers Pete Tong & Zane Lowe and crashed the UK’s Buzz chart straight in at No.1.

The music video, which follows the compelling story of an all boy cheerleading team from the city of Leeds in the UK, has received rave reviews on MTV Dance, The Box, Clubland TV and 4Music. Once you watch it, you are left in no doubt that this is a powerful, life affirming anthem that ‘If you close your eyes’ provides the perfect escape into a ‘Beautiful World’. 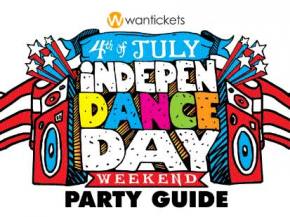 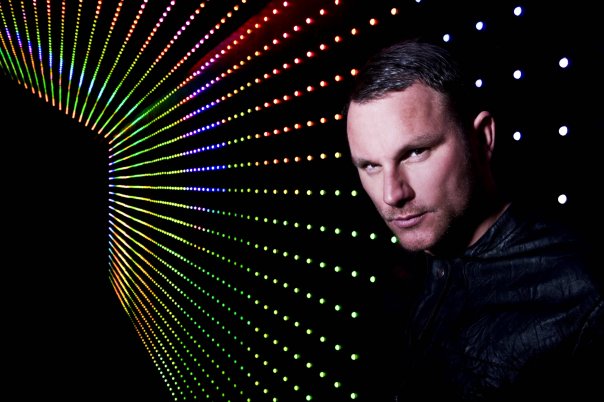