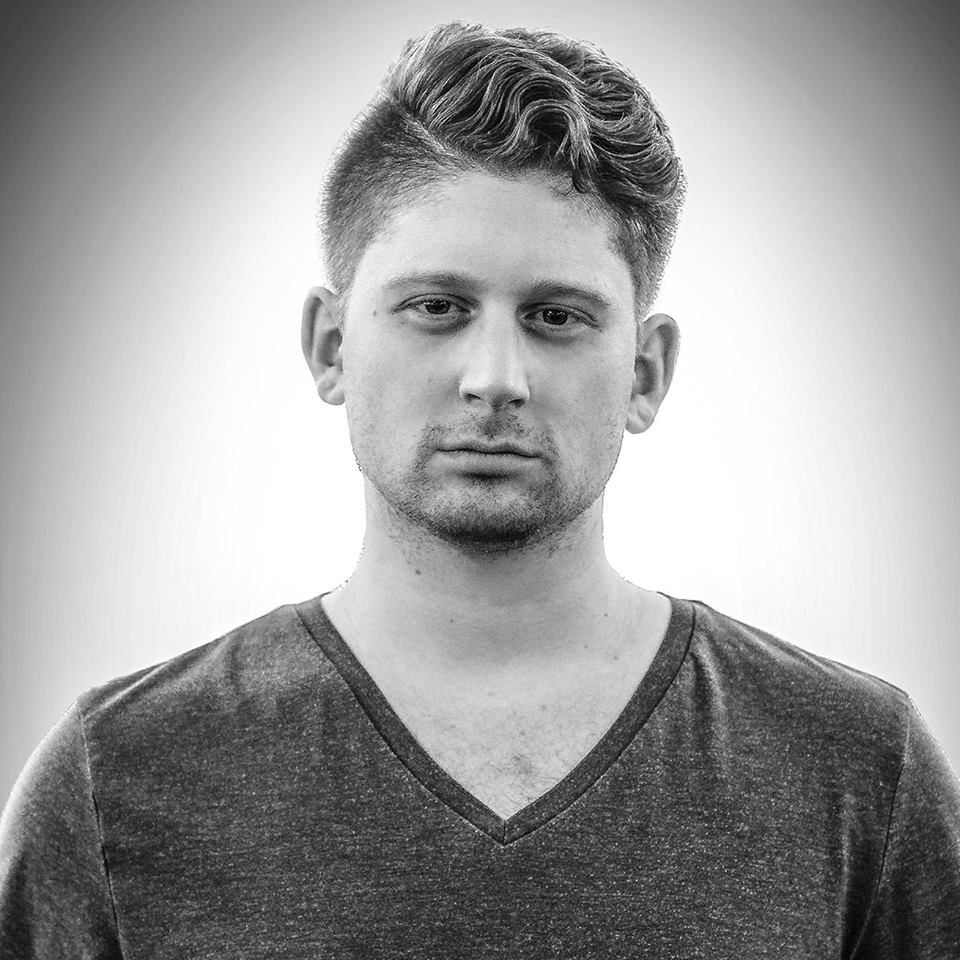 East coast meets the Iberian Peninsula on today's rowdy premiere from two notable stars. 5 & A Dime has been making a name for himself in the mash-up business for more than half a decade, but after a brief hiatus, Gregory Kantor is back and bassier than ever. Putting aside the clubbier mashes for an intense trip to the underground, the Philly producer has tapped one of the fastest rising and most prolific new earners in street cred Miguel Holly for an all-out sonic assault.

Now Holly has been showing up everywhere, lately. We've premeired his collabs with no puls and LITLBIRD, and he's got a new one dropping tomorrow with Shlump. This guy's the collab king.

But never before have we heard a track like “Thump,” which combines terrifying dubstep drops with heart-pounding trap elements all on an uptempo bass house foundation. This is way different than anything else in either of these two guys' catalogs. It comes as no surprise that this tune has actually been in the works for a year, and was only completed recently. There's a lot going on.

“[A]s soon as Holly and I began to collab we knew we were creating something special to us,” Kantor says. “The melody from the piano came at a very emotional time for me and the drop itself naturally came together between the two of us, since we both love making crazy energetic bass sounds.

Just in time for 808 day, here's a bass banger that's sure to please crowds from coast-to-coast and around the world.