It's the fadest thing you’ve heard all year. Jake Atlas brings forth the final installment of the 3-album collection that marks a crowning achievement for Thriftworks and the smooth-sinister beats he conjures.

Without a doubt each album holds its own particular delicacies, Fadest is no exception. Melodic, soulful, crunchy and wild, each track revels in the obscure and often bizarre world of sonic-wonder Thriftworks manifests. This project has blossomed into a luscious orchid of vibration, feeing and movement.

Releasing an album takes time and patience, and Thriftworks has both in spades. The premiere of a triple-set of brand new music is impressive in its own right, but the sounds themselves reach beyond the realm of talent and dedication. They glow like sunrise and dissolve like wax, they sigh softly and draw you closer to sweet oblivion. Fadest overflows with satisfaction and we can’t get enough of it.

“Lest you be Judged” bubbles with fascination. Echoes and the shimmer of strings pair over the sizzle of jazzy chords and the snap-pop-whistle of fresh drum work. It’s hard not to imagine yourself lying in the waves, losing thoughts to the power of the stars.

“Wrist, Wrist, Wrist” features the sensual stylings of the good man Russ Liquid. That flute you hear? Delivered straight from the Liquid soul-man himself. The bluesy bass-lines and dub vocals complete the package for an all-inclusive trip to the 4th dimension.

We give great thanks to the artists who make music we can fall in love with. Thriftworks has done what many attempt to, but solemnly fall short of and that is creating music that is truly groundbreaking. Fadest is live on the Thriftworks bandcamp page and is available for download at the usual “Name your own price” option. Starve a corporation and throw a few dollars at the good man for good measure. 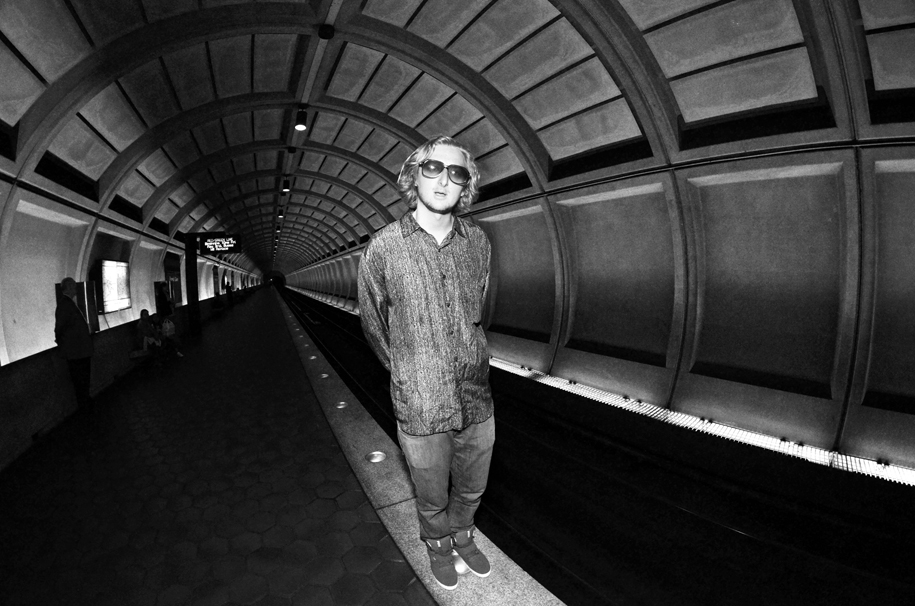