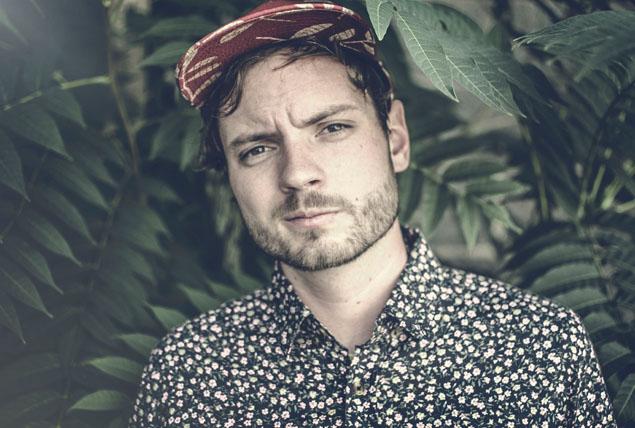 Ever since we dropped "WorldVibz" last fall, we've been HUGE fans of Denver's RUMTUM. Mr. John Hastings got signed to STS9's 1320 Records label, and has been casually dropping these delightful beat sketches. These smooth soundscapes are so addicting, which is why we are thrilled to bust out his latest 10-piece, "Ruby Dime."

Another island vibe on this one, which is why it makes it to categorize, because it's too hype to be called downtempo, but it's too chill to be called anything but "electronica." Which just sounds dumb. It's fun breakbeat instrumental hip-hop. Just listen to the track, it doesn't really matter what I say. What's important is that RUMTUM is making some inescapable beauty that's right at your fingertips. Check it out.