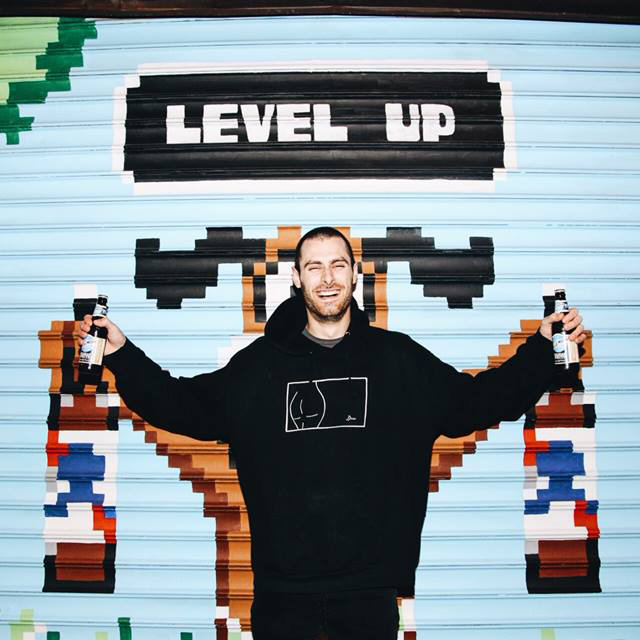 One of today’s two releases on Thazdope Records is the Stay Tuned EP from Brainrack. And boy is it a doozy.

This three-track EP features “Hit Em Up,” a collab with Big Red that's a dark and brooding track that blends trap and riddim influences together. For those afraid of the word riddim, don’t fear, as the sound design on this track will override any complaints you might have about the simplicity of its structure. There are plenty of tonal nuances to be discovered amidst the wubs, and this track could easily work its way into the sets of a number of trap and dubstep DJ's soon.

“Go” is pure trap vibes, with all the elements one might expect like thumping bass and rolls of hi-hats and cowbell, but with deep washes to near-silence, this track isn’t quite a club banger. It’s got punch and reverb in spades, but is more of a head-nodder fit for car rides and home vibes.

“Pop,” the last track on the EP is a sleeper that starts off with some mellow, almost ambient whistles and clicks before dropping the listener into some thick muddy bass. The sound design on this track is the best of the three on the EP, and shows off Alex Kennedy’s talents best, as well as those of Jizzy Fra. The digital instruments employed are detuned and modulated to impressive effect, allowing the track to feel full and resonant despite its quite sparse construction.

In all, the EP is brief and simple, but has some interesting sonic elements and shows that Brainrack understands how to take the listener on a journey rather than just cramming their ears with wall-to-wall bass.