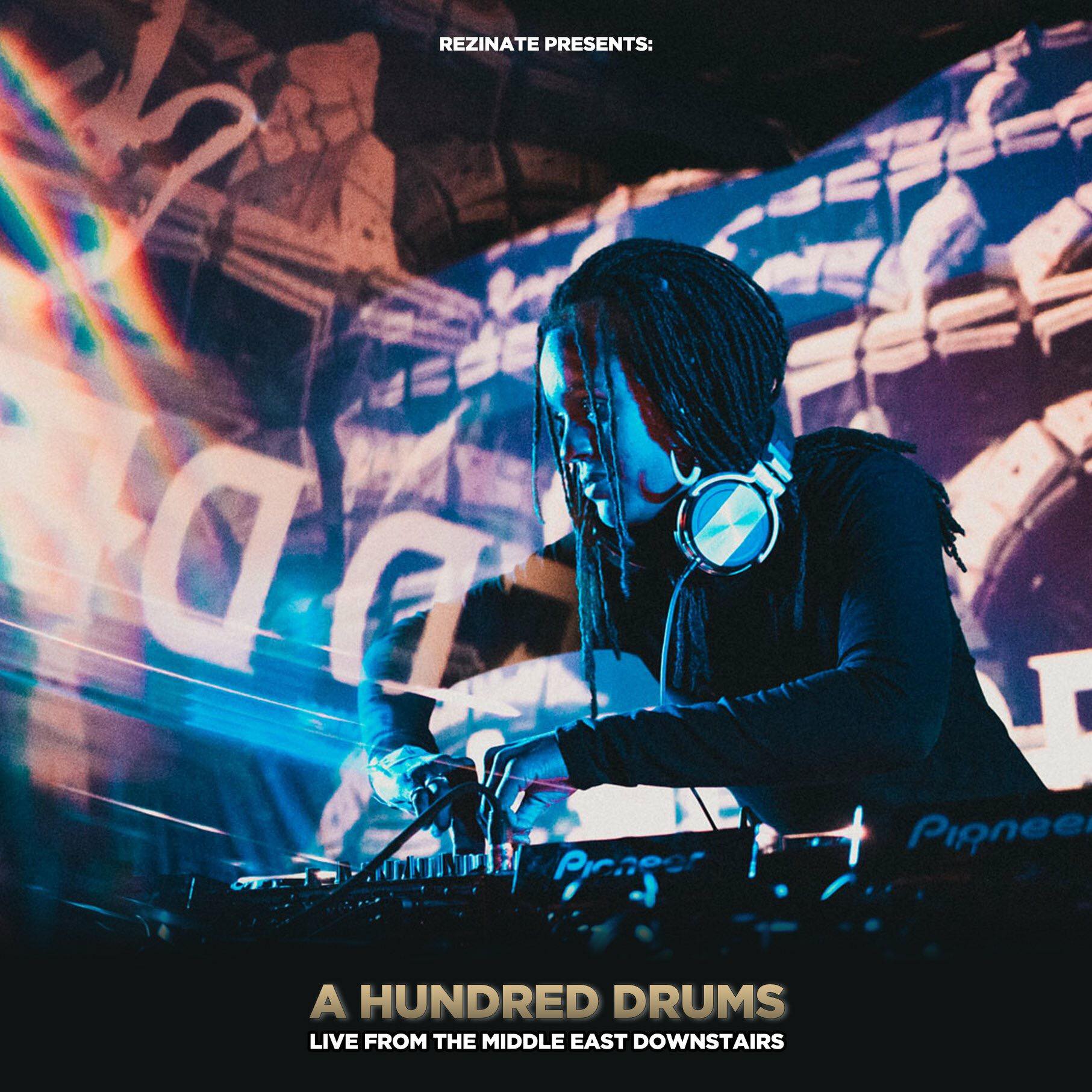 The electronic music industry is rapidly evolving, and over time we are experiencing talents from more and more feminine faces. This was explored deeply in the film, Amplify Her released in 2017, showcasing seven women making a rise in the scene. One of the powerful females featured was Gabrielle Watson, better known as A Hundred Drums.

Over the last several years, Watson has been establishing her name and mastering her craft. Contributing to some of our favorite festival lineups including Burning Man, Serenity Gathering, and Lucidity, Watson has even landed herself a slot on the roster for the 2019 international Tribal Gathering in Panama. Last month, she performed at Rezinate’s event in Boston, sharing the bill with TRUTH and Khiva.

Watson’s set came out shortly after and it was a doozy—a killer track list infused with her very own unreleased productions. While her main flavor is dubstep, throughout this hour long set our emotions are taken on a ride, dipping into several different sound portals.

Smooth transitions are key for any artist, and Watson flows track to track fluently with ease during this live set. It’s full of mellow, soulful, and soothing beats, while equally saturated with her heavy bass influence. From beginning to end, this mix gives off a sensual vibe and an even sweeter sound.

Be sure to follow A Hundred Drums for more from badass ladies in the bass scene, and catch her live in Nevada City, California with Liberation Movement this month.