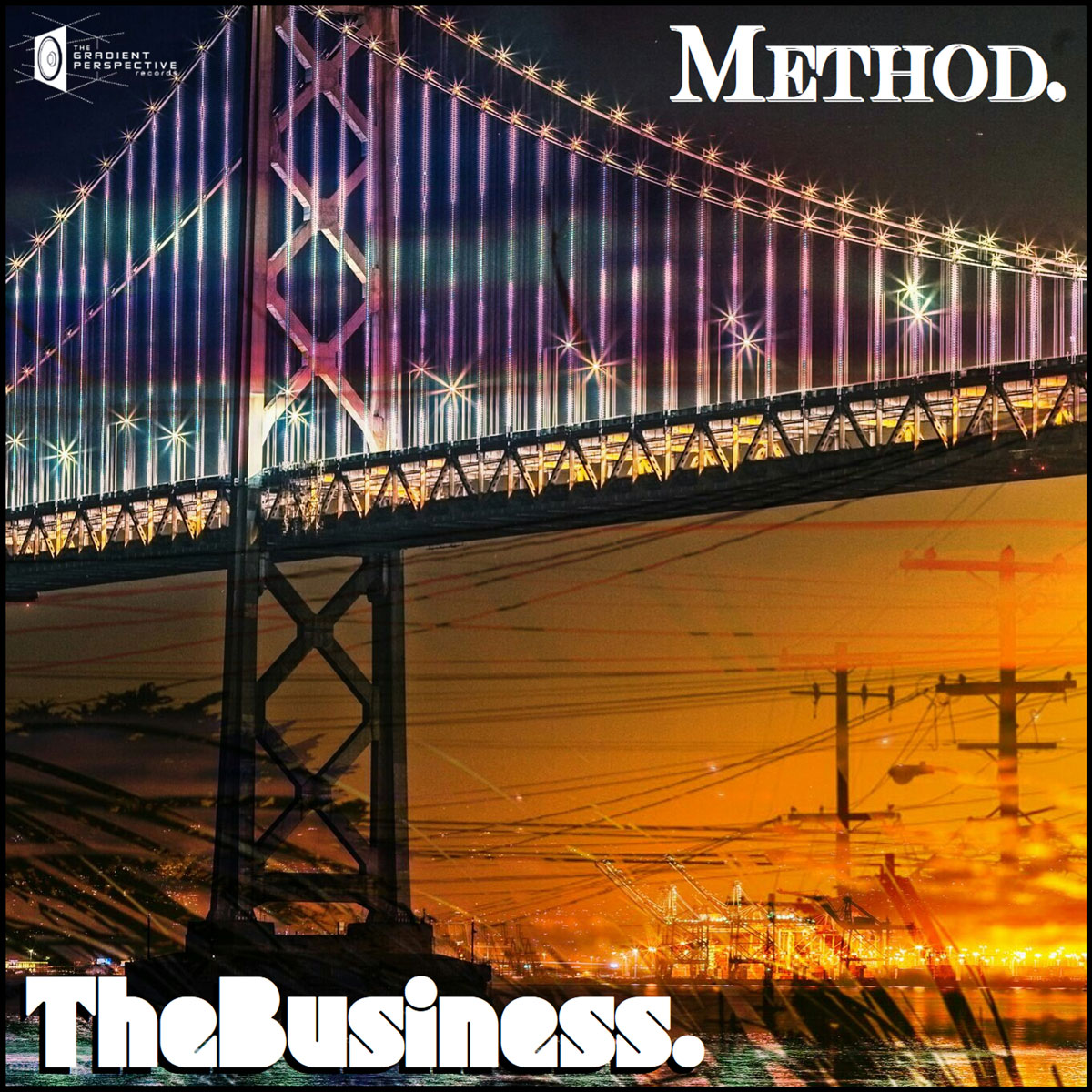 We don't hear too much future funk these days, as many figures of the genre past have moved on to other sounds, or stopped releasing music altogether. But fear not, fans of the funk, a new act is coming into his own.

TheBusiness. is producer Mike Barry out of Odessa, Delaware, who has cultivated a hardcore following of fans steeped in his bass-heavy, funk and soul delivery. Barry makes slinky low end grooves that catch your attention, and that's the focus of his latest EP, Method., out today with our friends The Gradient Perspective.

We wanted to give our fans a taste of the EP via “Multi - Color.” a bubbly little jam that eventually leads into some fun and fresh horn work. It's a great mix of underground bass and vintage sounds that blends into an addictive stew.

Barry just played his EP launch party in Trenton, New Jersey last night. On Halloween, TheBusiness. will be supporting K.L.O. at the Westcott Theater in Syracuse. Then he heads west, supporting MIDIcinal at Schmiggity's in Steamboat Springs, Colorado in late November, and again at Cervantes Other Side in Denver, Colorado in early December.