The White Panda arrived in Chicago feeling as though they had something to prove. After the duo of Tom Evans and Dan Griffith rocked the stage at Lollapalooza to an overflow crowd, expectations were high heading into their October 7 show at the House of Blues.

"We saw this as a chance to involve some of our younger fans," said Evans, aka Procrast, who has lived in Chicago since attending Northwestern University in Evanston. "We have some surprises to keep the crowd going."

Surprises, indeed. Decked out in their signature white on white suits, the pair added a slight curve ball. Implanted LED lights allowed the eyes and ears of the masks to follow with the music.

"We were very excited for the masks," said Griffith, aka DJ Griffi. "We have been trying to get them to work for awhile and I think all the bugs are worked out so we can control them while onstage."

The set-list drew heavily from the latest offering from the mash-up duo, Pandamonium, including a Kanye West-fueled version of M83's Midnight City, which got the packed hometown crowd moving early.

Throughout the show, The White Panda showed why they are the last of a dying breed, expertly mixing dance and EDM hits with songs more often found on the top-25 pop music hits.

"We want to make sure we give the fans what they want to hear," said Griffith. "Since the beginning we have tended more towards Eminem and Deadmau5 type mixes which really helped us get a foothold early on."

From the get-go, Evans and Griffth had the party going as one manned the controls, allowing the other to get the crowd moving.

After a short exit from the stage The White Panda returned to raucous cheers to do their best Psy impression while their mash-up of the YouTube hit "Gangnam Style" played along The Offspring's "Pretty Fly (For A White Guy)."

From beginning to end, The White Panda at The House of Blues was almost exactly what one could expect from one of their performances: a good time of reminiscing over mash-ups. 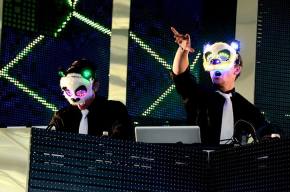 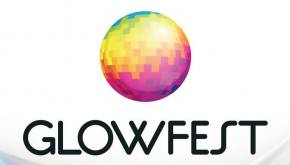 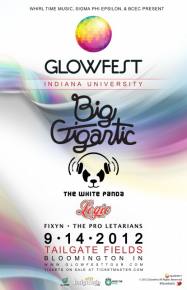 GLOWFEST Comes to Indiana University - Win Tickets from The Untz! 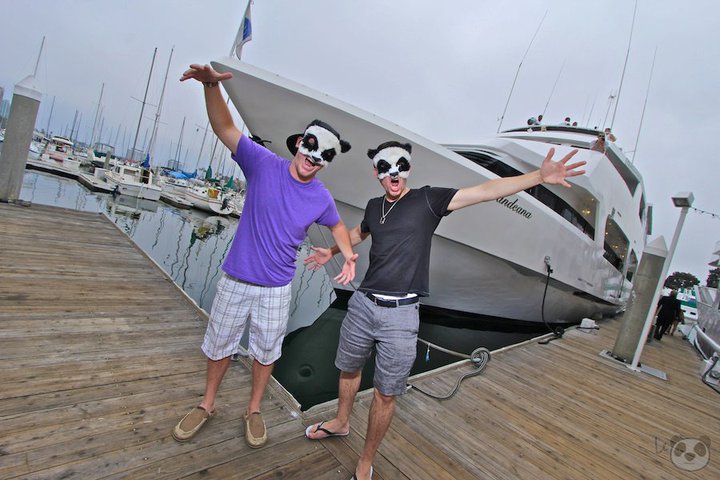