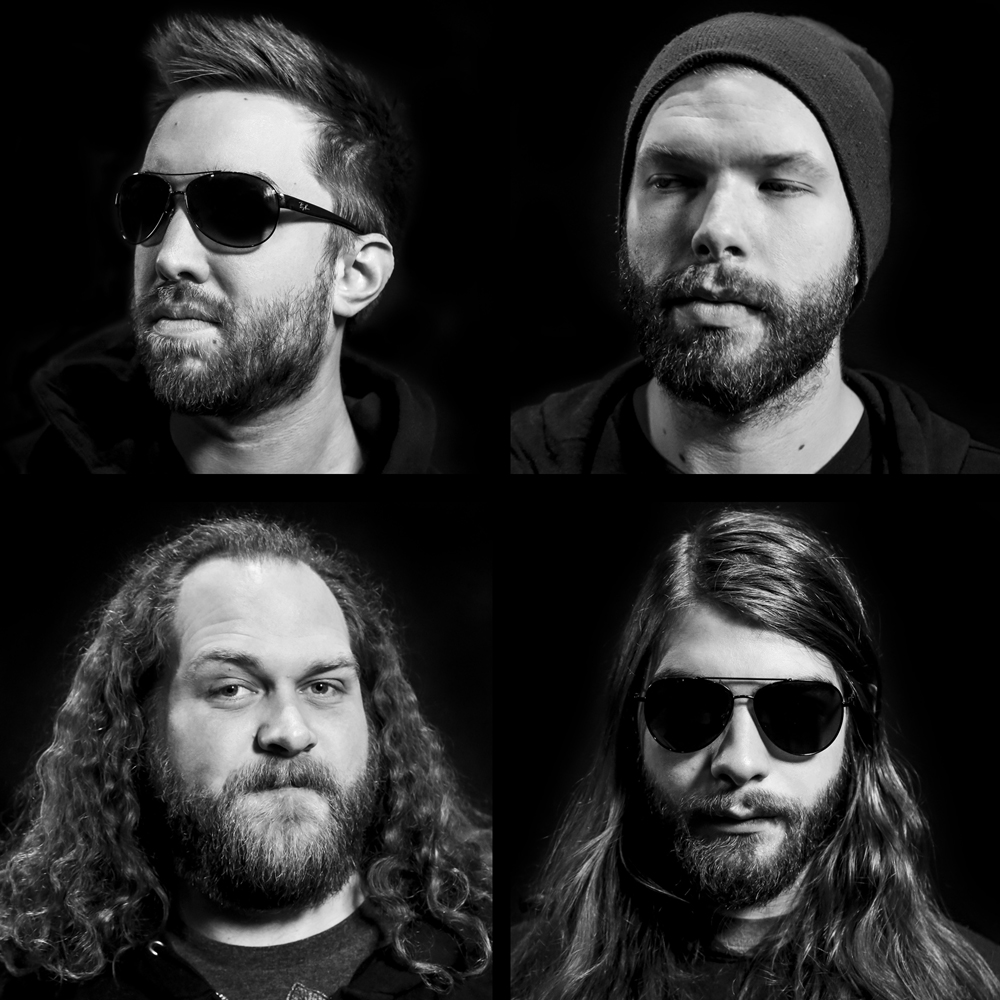 Earlier this week, Ohio jam rock favorites The Werks announced the release date and title for their newest LP, Magic. Coming to the world on March 17, the album is said to showcase "their maturation as a multidimensional group of uniquely creative musicians." The release will also feature writing from new bassist, Jake "Baby Hands" Goldberg.

Today, the band released their first single from the album, "Slab." Instantly, listeners are met with a dreamy intro that consists of guitarist/vocalist Chris Houser's nice falsetto. The band then drops into a solid, more southern rock sounding melody. This goes back and forth for the first half of the song and really shows their multidimensional songwriting skills; from the southern rock guitar riffs to the more funk inspired vocals. Halfway through, drummer Rob Chafin picks the tempo up and helps make the tune into an epic rock and roller slammer that we all know too well from The Werks. Listeners also get some some solid shredding from Houser as well.

Hopefully attendees of this weekend's Winter Werk Out will get a nice taste of this new tune, along with another tune from Magic that they've been playing for months; "Lights Out." If this is the kind of eclectic songwriting as the rest of the album, Magic is sure to be another insane release from the Ohio quartet.