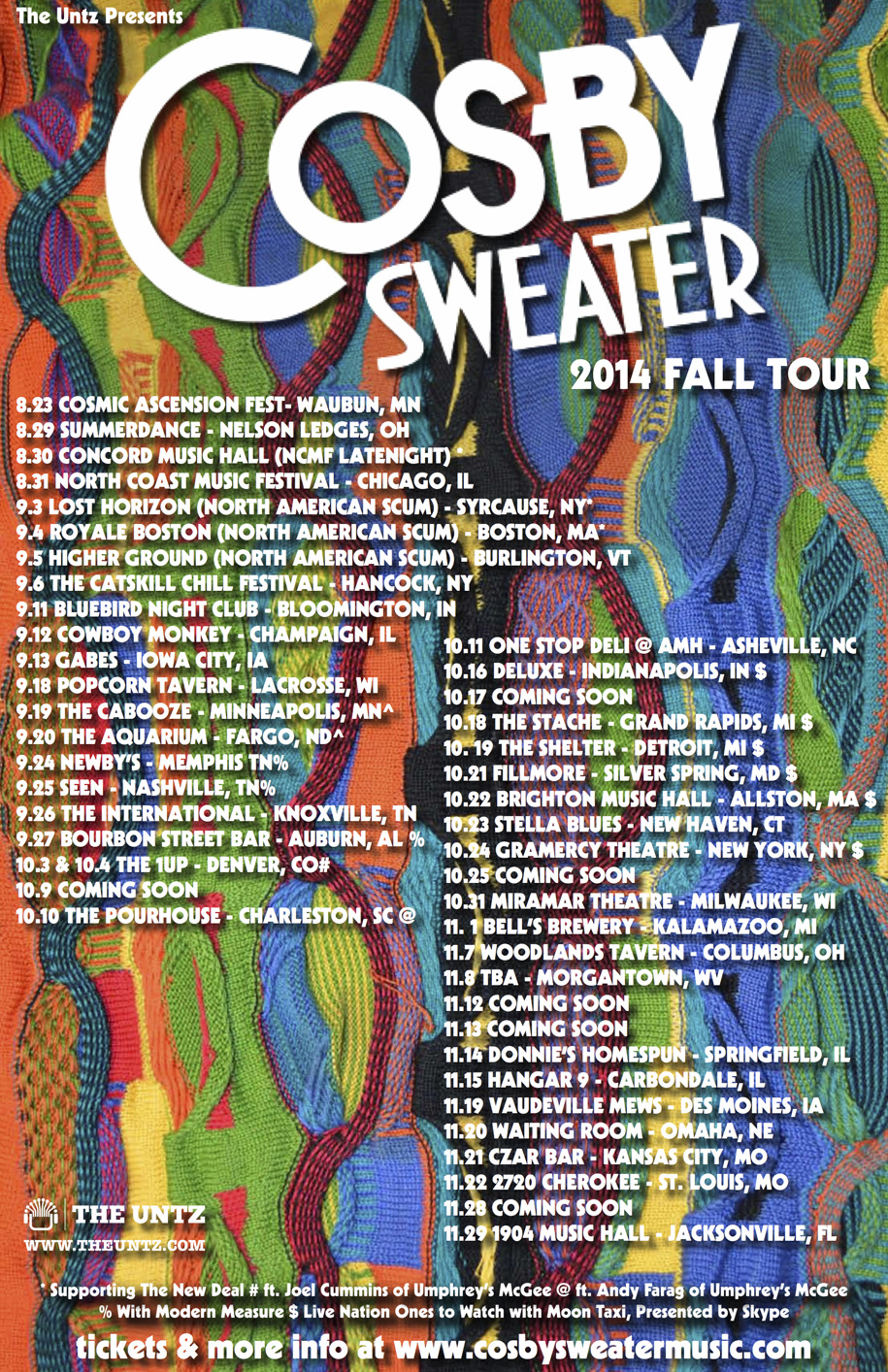 Grab your pudding pops and throw them in the station wagon, we're hitting the road with Cosby Sweater!

The jazzy livetronica trio hass once again assembled a barn-burning autumn run that includes dates with Joel Cummins of Umphrey's McGee, Moon Taxi, Modern Measure, and arguably one of the band's biggest influences, The New Deal.

The band's got a few more festival stops this summer, including Cosmic Ascension in Waubun, MN at the end of the month, Summerdance with Lotus at Nelson Ledges, and the big one, North Coast Music Festival, where I just happened to name the squad as a must see with the best of the fest.

Early on in the tour, members of Cosby Sweater will tour the northeast with Wyllys as North American Scum, a tribute to LCD Soundsystem. Anyone who has caught the action knows this is a scorching live show with all reverence to the late great indie dance gods.

With the release earlier this spring of Party Dad, the band of producer David Embry, drummer Jeff Peterson, and Nicholas Gerlach on sax/EWI, hit a new apex, but the word on the street is, the trio's latest album, soon to be released, is off the deep end.

Catch the band on tour wherever you can, and keep it locked on TheUntz.com as we blow these guys up on the road. 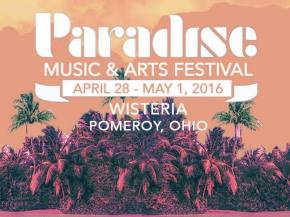