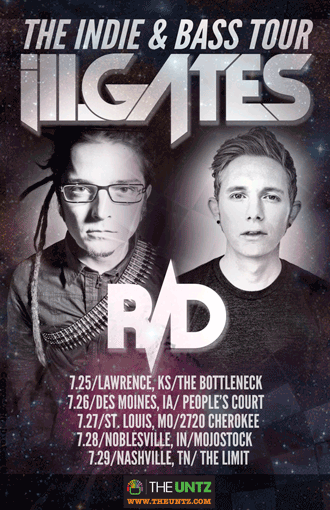 TheUntz.com is delighted to bring you the inaugural Indie&Bass Tour featuring ill.Gates, R/D, and a slew of special guests. One of the biggest and brightest stars in the underground bass scene is without a doubt Mr. illiam B. Gates. He has lit up the glitch-hop industry in Canada, Australia, and the US, pairing up with monsters like Bassnectar, and remixing the hell out of wicked rappers like Die Antwoord along the way. R/D has been taking his signature lovestep sound in a whole new direction, of late, as evidenced by his popular LovehaR/D mixtape for Wakarusa and his fearless remixes.

So where does the indie come into play? The bass part is easy, these guys bring it hard and heavy--no doubt about that, but "indie" is the spirit. These guys are doing it completely DIY, using social media to spread the word, and going around big labels and mainstream media. Indie also comes from the supporting acts. In St. Louis, the pair will be joined by Loyal Divide, Chicago's premier indie-tronica act, whom R/D actually remixed earlier this year to huge acclaim. In Des Moines, hoodtek, Subliminal Chaos, and Kage will be on the bill, holding down the independent spirit. There's also "Indy," as in Indymojo.com's Mojostock, where ill.Gates and R/D will be headlining alongside indie EDM superstars Reid Speed and RoeVy, along with up-and-comers Eumatik, Cosby Sweater, and MT Nasty. Can't beat that...

Stay tuned to TheUntz.com for more information on the tour, and to possibly win yourself some free tickets down the line. In the meantime, enjoy some tunes from ill.Gates and R/D that'll whet your appetite. 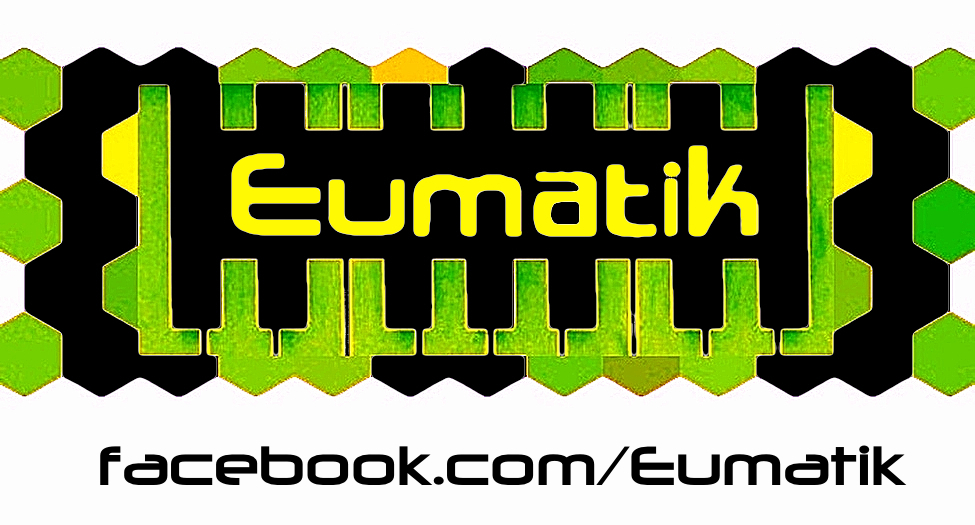