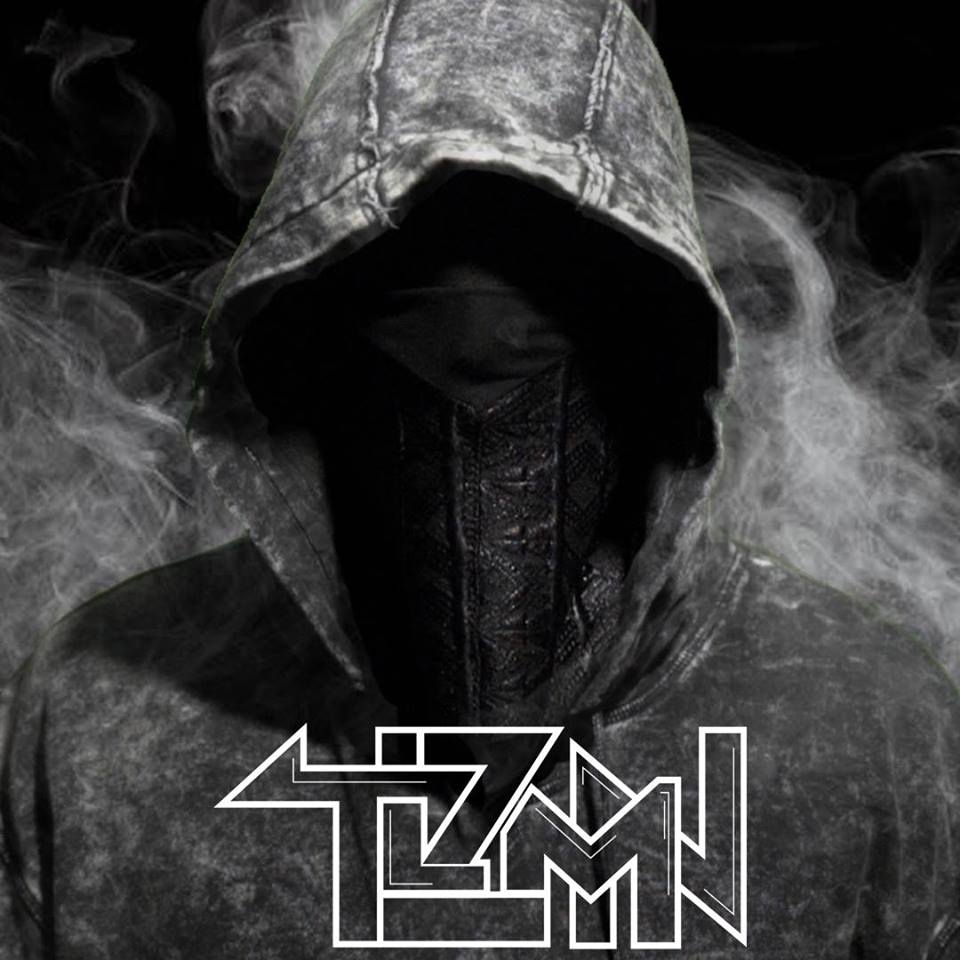 Since the news started spreading earlier this spring about a mysterious new figure in the bass scene, we've been desparately trying to shake all our buddies in the industry down for more clues about TLZMN—any scrap of music we can find or shred of evidence that more is coming.

Making his debut at Bamboo Bass Festival in Costa Rica alongside the likes of Falcons and Ekali on Saturday night, we chased down a number of leads, but came up empty-handed.

As luck would have it, his team contacted us and shared some of his tunes and top secret collaborations set to drop this summer, and let's just say we were hooked instantly and his spot on The Untz Festival was secured.

But we're still no closer to getting to the bottom of the question...

After some headscratching and soul searching, we've decided that we don't really want to know who TLZMN is. The mystery puts even more focus on the music. How can you have a cult of personality when the banging beats emerge from the darkness?

What we do know is that our underground bass fancy has been tickled with experimental journies into hip-hop, grime, juke, and more, all with a deeply sinister twist.

Today his team snuck us a teaser to debut that ratcheted up the anticipation even more. The masked man is sitting on a ton of unreleased tunes, and we've only heard a fraction of it—and the general public even less. The small taste we've gotten is enough to let us know he's going to be a force in the scene, and we're ready for him to turn it loose on our fans next month. Until then, we wait patiently, as the next TLZMN appearance rocks our main stage at The Untz Festival alongside Yheti, Shlump, Conrank, Sayer, Tsuruda, Proko, EPROM and so many more the weekend of June 2-4 in Mariposa, California.