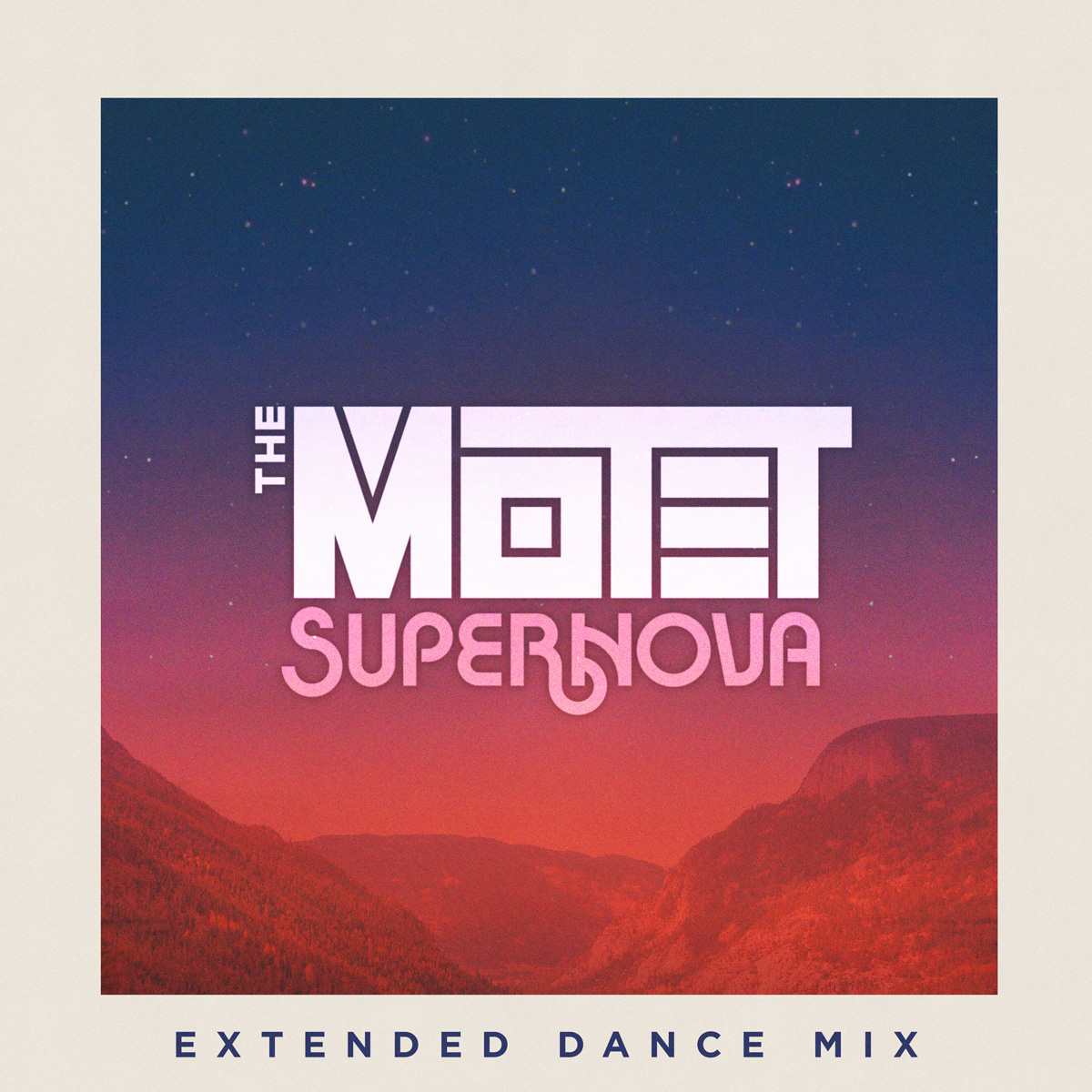 We may be neck deep in the underground electronic music circuit, but our senior staff at TheUntz.com all came from the jam world, so we absolutely love a crossover.

Earlier this year, The Motet released Death or Devotion, its first full album with incoming lead singer Lyle Divinsky. The seven-piece jazz, funk, and R&B powerhouse has been touring nonstop since the late 90s, and is about to co-headline Red Rocks with Galactic next month in the band's hometown of Denver. In anticipation of the big show the band has revisited one of the break out hits from the record.

Today we premiere “Supernova (Extended Dance Mix),” a monster throwback jam that takes the band's brash and brassy sound and twists it into a danceable disco groovefest. Clocking in at nearly 10-minutes, this infectious hook is allowed to breathe. Taking cues from disco grooves, as well as its more avant-garde 80s progeny like Le Chic and Talking Heads, The Motet get some space and room to play on this fun and funky take that will be available anywhere you can get music digitally this Friday, June 21. 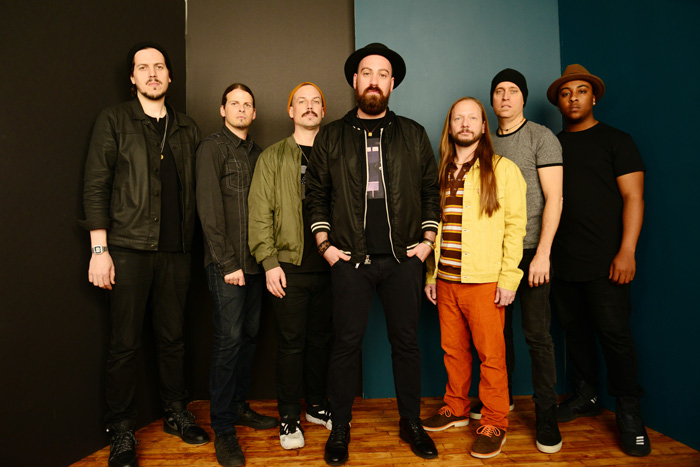