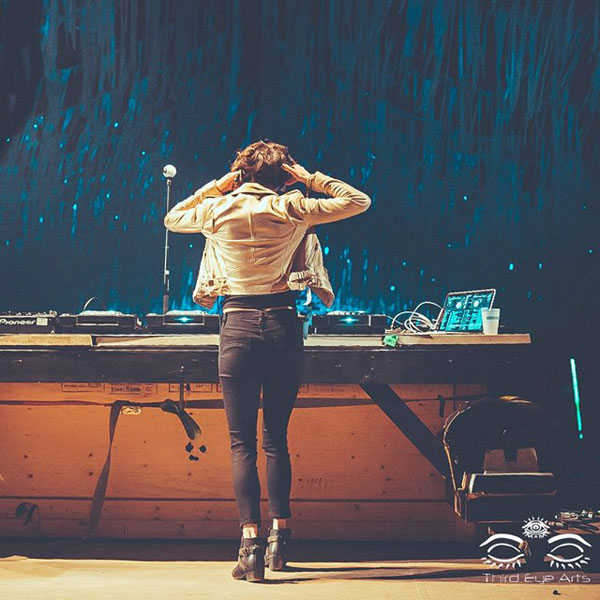 As is every huge event that Bassnectar holds, NYE360 in Birmingham, Alabama was nothing short of a heater of insane proportions. With an insane that lineup that included well-established acts like Gramatik and Joker, it was great to see The Librarian get the recognition that she deserved. Thankfully for us, Andrea Graham recently released her mix from the evening, and from the recording, it was the perfect opening set for the insane evening that ensued.

Beginning with the chill “Acid Dub” by Egoless, the feeling of the set’s beginnings is perfect for a show of that stature. After a short blast of J:Kenzo’s “Zbantu Shake,” we move back into Egoless territory with his reggae influenced “Badmouth (Dem a Talk).” From the sound of this, you can only imagine concertgoers dancing through the aisles while finding their seats. She then perfectly transitions into Sir Spyro’s “Topper Top,” which sounds amazing through a recording, but would definitely sound insane through the arena’s loudspeakers.

After a few more reggae/hip hop based tracks, she begins to bring the bass a bit more through Ivy Lab’s “Kalimba,” some more futuristic sounds with “Drone by Aztek, and even a Ticklish’s footwork influenced remix of Drake & Future’s “Jumpman.” This then turns into some more deep bass sounds, fronted by “Gateways” by Sigrah and “Selection Dark” from Chimpo and Sam Binga.

We get a break from the heavy bass with a return to the reggae with “Rolling Sound” by TMSV. The amount of bass music covered in this mix would make someone like DJ Shadow extremely happy.

After repeating similar sounds throughout the entire mix, it is pretty obvious why The Librarian was chosen to open this colossal show. Her smooth transitions and excellent song catalog made her the perfect opener for Bassnectar, but also makes her deserving of a main stage or even a headlining slot.

To that end, we're beyond thrilled that The Librarian will be anchoring Wormhole's late night stage at The Untz Festival, heading to the Mariposa County Fairgrounds in Mariposa, California from June 2-4. Jumping up alongside Circuit Bent, Duffrey, Secret Receipe, and Krakinov, she'll also be rocketing the gnargate into the next dimension. Strap it down.

Get your tickets for The Untz Festival! 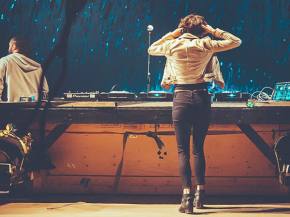 The Librarian releases her hard-hitting set from Bassnectar 360 NYE