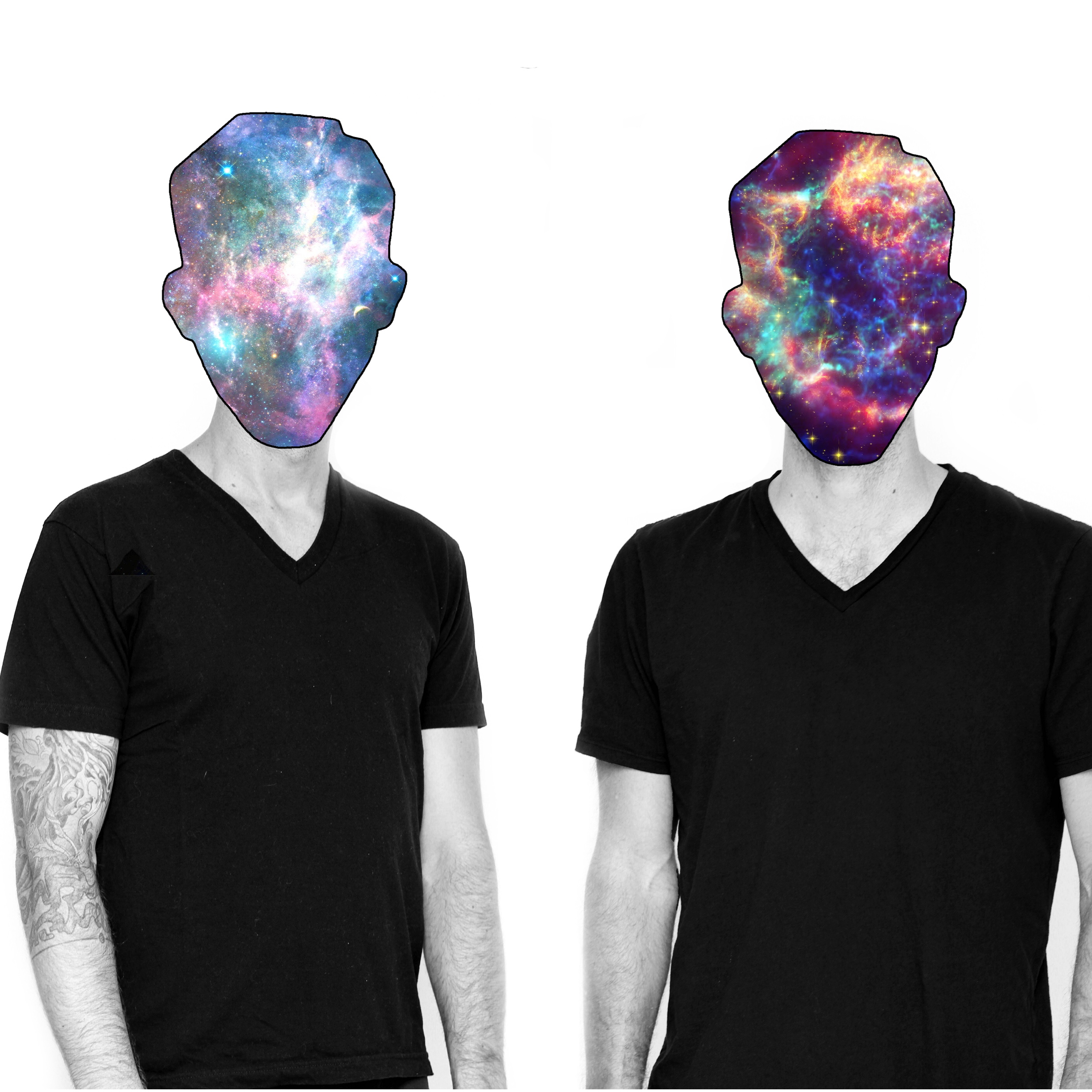 Not much is known about mysterious LA duo Active Sun. But one thing we do know is that the pair has friends in very high places. Amidst The Glitch Mob's unveiling of its brand new 3-track EP, Pieces of the Indestructible, last month, today Active Sun reveals its remix from the last Glitch Mob release, Love Death Immortality.

The reworking of "Our Demons" propels the vocals of Aja Volkman to new heights with a pulsing groove that rockets the listener into much faster territory than the originators generally work. Such a contemporary house sound is thrust onto this familiar tune, turning it into something wildly new. The brutal pacing takes the metal riffs of the source material into a clubbier frontier, but keeps that punk aesthetic alive.

The Glitch Mob was quick to praise the new duo's take, saying “the Active Sun remix of Our Demons is beautiful--top notch production, good vibes and an emotional depth that gave us chills on the first listen.” Lorin Ashton a.k.a. Bassnectar added "Active Sun is one of my favorite new acts of 2015 - super creative and unique but blatantly gifted melodically as song writers which makes for a very refreshing combo!”

Add this to the list of things we know about Active Sun: they've got something to say.