A Step Beyond Festival in a Forest

Festivals like Electric Forest, Summer Meltdown, and Lightning in a Bottle keep raising the bar to break rave monotony. The era of the festival genre has begun. 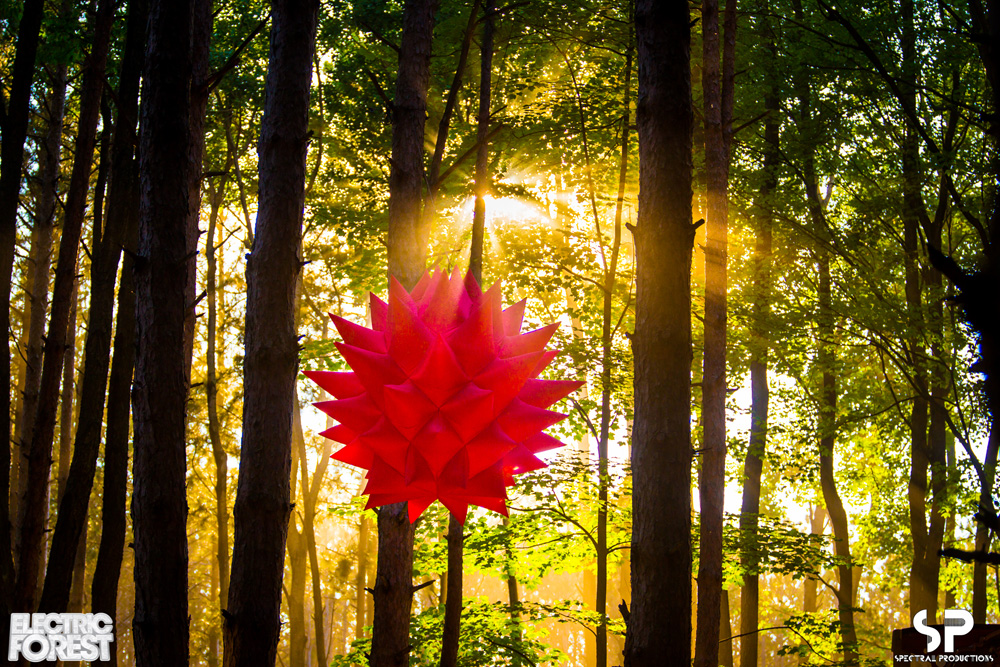 A lot of times we at The Untz are overwhelmed with the growth of festival culture – every time we look up, a new event with an unbelievable location and a great lineup springs up like a daisy. There just aren’t enough snow-less weekends in the year or dollars in most of our bank accounts to climb every mountain and join everyone dancing on top of it.

To the untrained eye, this might look like a problem – if there are too many festivals, some have to lose, right? The thing is, as festival culture is growing, more and more people from all walks of life are looking for an excuse to get lost for the weekend with 10,000 of their new closest friends. And that, friends, leads us down the path towards festival specialization.

Think about the start of EDM – there was house, trance, breaks, and the really weird stuff that didn’t have a name. Like there was SXSW, Woodstock, Dead Tour, etc. Now it’s deep house, tropical house, progressive house, etc., and about 20 genres in between each. We’re watching festivals do the same thing, and it’s a very cool time to be deep in the center of festival culture.

Sure, as everyone decides that they can be a festival producer and bring the next big thing to the YMCA camp upstate, there’s a certain amount of fall off while we learn that festivals need to be more than a sound system in the woods to attract the kind of dedicated community enduring events need. But the risk that some take to learn brings us rewards beyond our imaginations – in the form of events beyond our imaginations, with people who love the same things we do.

Starting as a couple of lasers in the woods, Untz favorite Electric Forest in Rothbury, MI has grown up to be a kaleidoscope of mind-bending art and heartfelt community participation. With over 22 art installations in the festival’s famed Sherwood Forest alone this year, the otherworldly pictures and wild love coming straight from this event have veterans and virgins alike loading up their piggy banks for next year a mere month after the festival gates closed. Electric Forest always seems to emphasize the experience of each patron in the parallel universe dubbed “The Forest” and their year-round community over their lineup any of the other usual festival selling points. As one festivalgoer put it this year “I’m coming back because these people and this place is my home.”

Lightning in a Bottle – Higher Consciousness for Bradley, CA

Another wild ride that we’d place on the far left side of the Coachella spectrum is California’s Lightning in a Bottle Festival. Produced by the same people who bring underground electronic acts to Coachella every year, this festival sends patrons into a higher state with illuminating programming. With an entire secondary lineup for their Temple of Consciousness that includes gurus and social permaculture activists, Lightning in a Bottle might not be the rager’s cup of tea, but for those of us who drink tea, LIB might be just what your inner soul, and the inner souls of the 20,000 people who attended in 2015, ordered.

Click here to learn more about Lighting in a Bottle. 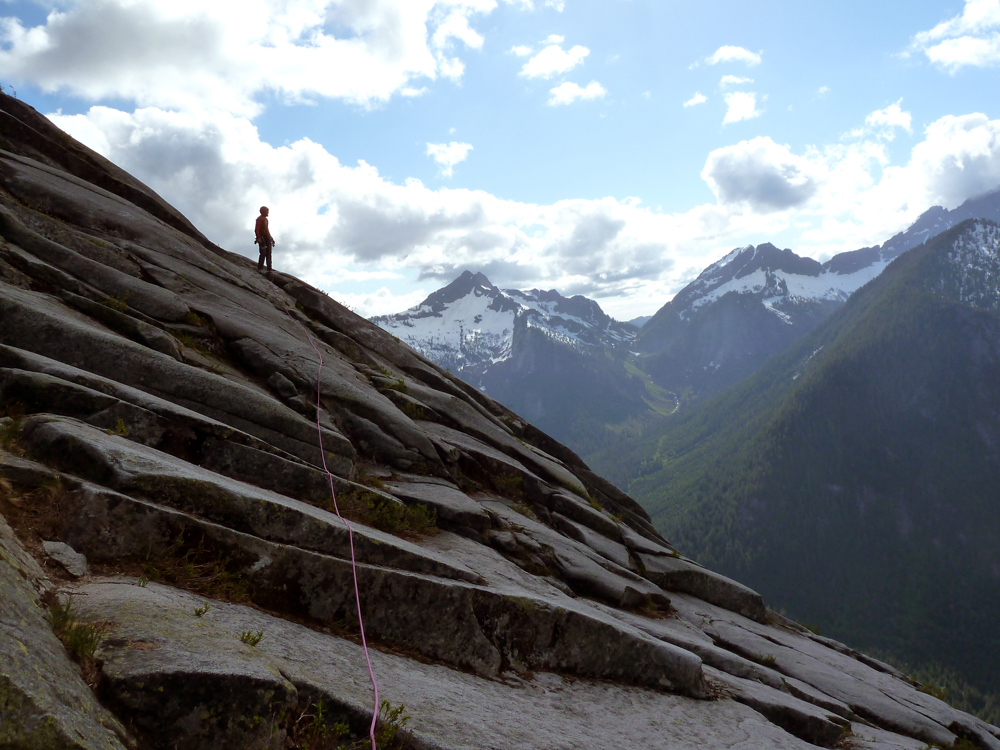 New on our radar is yet another kind of festival – the Summer Meltdown Music & Adventure Festival in Washington State. Through a mix of location (the Cascade Mountains, the recreational jewel of the Pacific Northwest), circumstance (a tragic mudslide last year that brought the community together), and clever planning, Summer Meltdown is offering a new kind of event – The Adventure Festival. With rock climbing, horseback trail rides, and more, Summer Meltdown is supporting local adventure companies, bringing much-needed attention to a tragedy-stricken area’s strengths, and offering the chance to adventure by day, and dance all night. Located next to a river that is a favorite cool-down spot for eventgoers, this little festival is going big with STS9, Tycho, Iration, Slow Magic, and more set to celebrate, as the website says “Where The Music Meets The Mountain”.

Summer Meltdown is located an hour from Seattle and Bellingham, and is a very inexpensive weekend relative to larger events with tickets right now at $185 for the four day event. Day passes are also available, but we suggest you use some sick days and unplug on Thursday afternoon if you’re lucky enough to try this new festival concept out. Camping in this spot is prime, with shady, forested campgrounds, or meadows with views of the epic snow-capped mountain next door. With a family-friendly atmosphere and a late night tent boasting a selection of some of the awesome talent coming out of the Pacific Northwest right now (ODESZA was a favorite there 2 years back), it seems like this festival is a good fit for just about everyone, even if they’re aiming for an adventurous demographic. Everyone who likes great music, small crowds, swimming, sleeping in in a cool tent, and playing outdoors, that is.