As part of their Do Your Thing tour, The Floozies made a stop in Portland to showcase the level of funk they can operate on a Wednesday night. After seeing the show, there’s no doubt in my mind that they execute this on a daily basis, but a weeknight throw-down of this magnitude had me searching extra hard for excuses at work the next day. 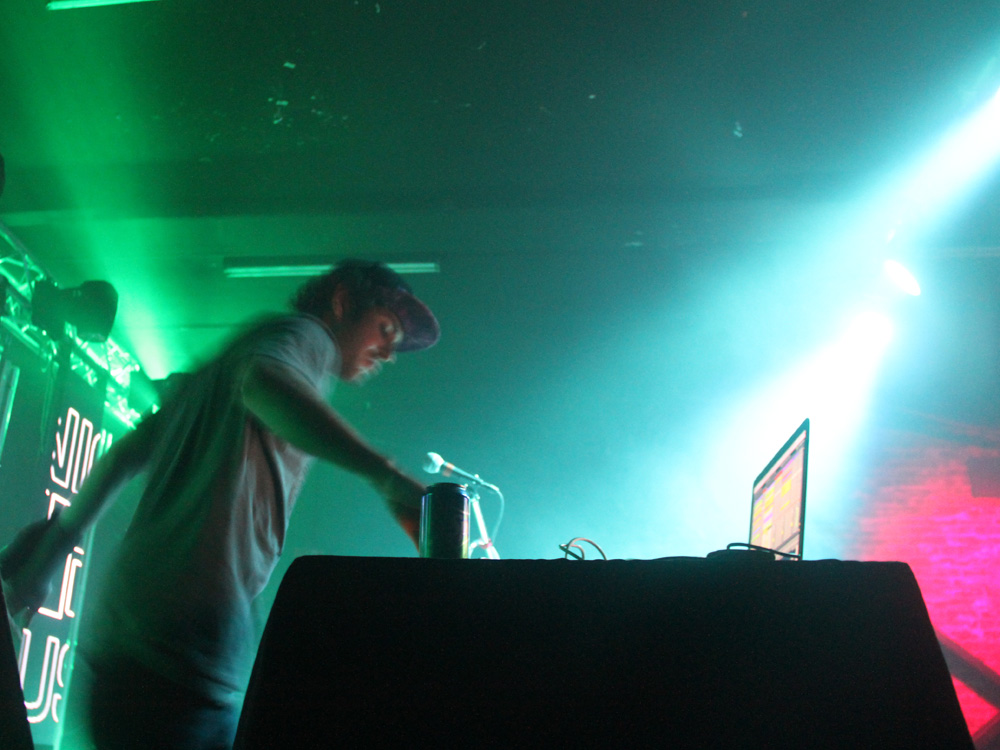 For the first leg of this tour, along for the ride was the expressive and innovative producer from Chicago, Manic Focus. The prominence of soul and his emphasis on bass lines made him a sure fire opener that fit in effortlessly into the night.

Consistent with the Manic Focus style, the audience was treated to a few oldies as he unleashed the main line of “Green Onions” by Booker T (think The Sandlot) before playing his keytar on top of it.

In the later part of his set, he blended in his Break Science collaboration and delivered their remix of Pretty Light’s “I Can See It in Your Face.” The abundance of horns in this song built the energy and anticipation just right to see what the duo from Kansas has in store for us. 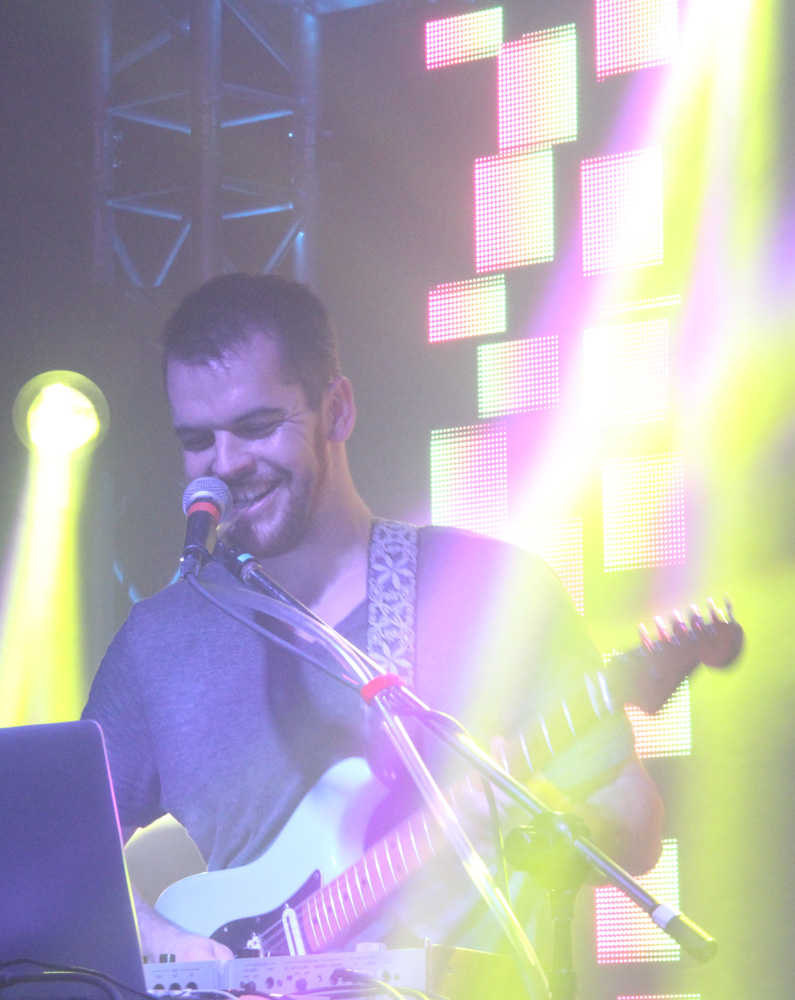 The album that this tour is named after and in support of, Do Your Thing was released three weeks ago. It is their best and most complete album to date (in my opinion), so I didn’t mind that the set focused around the songs off of this album.

The Floozies started off casual, slowly working in guitar riffs while Matt Hill looped in layers of strumming. He then sat the guitar down as these riffs synched in, picked up his bass, and added a few lines to the music that was creeping up with more and more volume.

Shortly after the bass came in, they went into the classic “Stuntin” and continued on with the heavy bass as well as samples of Biggie’s with “Like Butter." Along with Matt’s smooth mixing, he added in a few guitar solos to top off the songs. 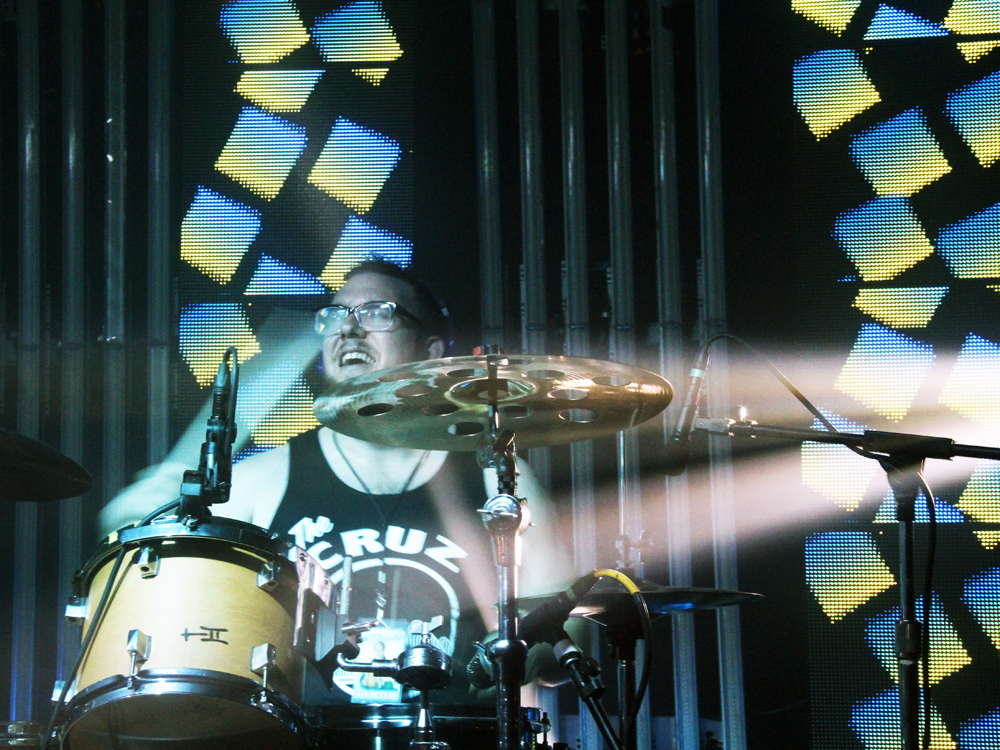 The drums came from his brother, live drummer Mark Hill, who added in a few breakdowns of his own. The show climaxed with their most popular material alongside their melodies from the new album. “Love, Sex, and Fancy Things” was worked in with the intensely satisfying “Jambox” that flowed right into “Birfday Suit.” Not too long after, they ended the set with “FNKTRVP” that has a little bit of everything. Obviously, they were not going to deprive such an eager crowd of an encore, so they came back to the stage and played one of their most electronic songs, “Body Slam” before appropriately ending with “Lady Killer.”

The Floozies have an unspeakable way of playing vintage funk and making it sound like something from the future like some kind of paradox. It really didn’t matter what day it was at this point, it was my first Floozies show, and I was bound to be treated to such an incredible showdown. Now, the only problem is that I need to figure out when/where my second show is going to be.