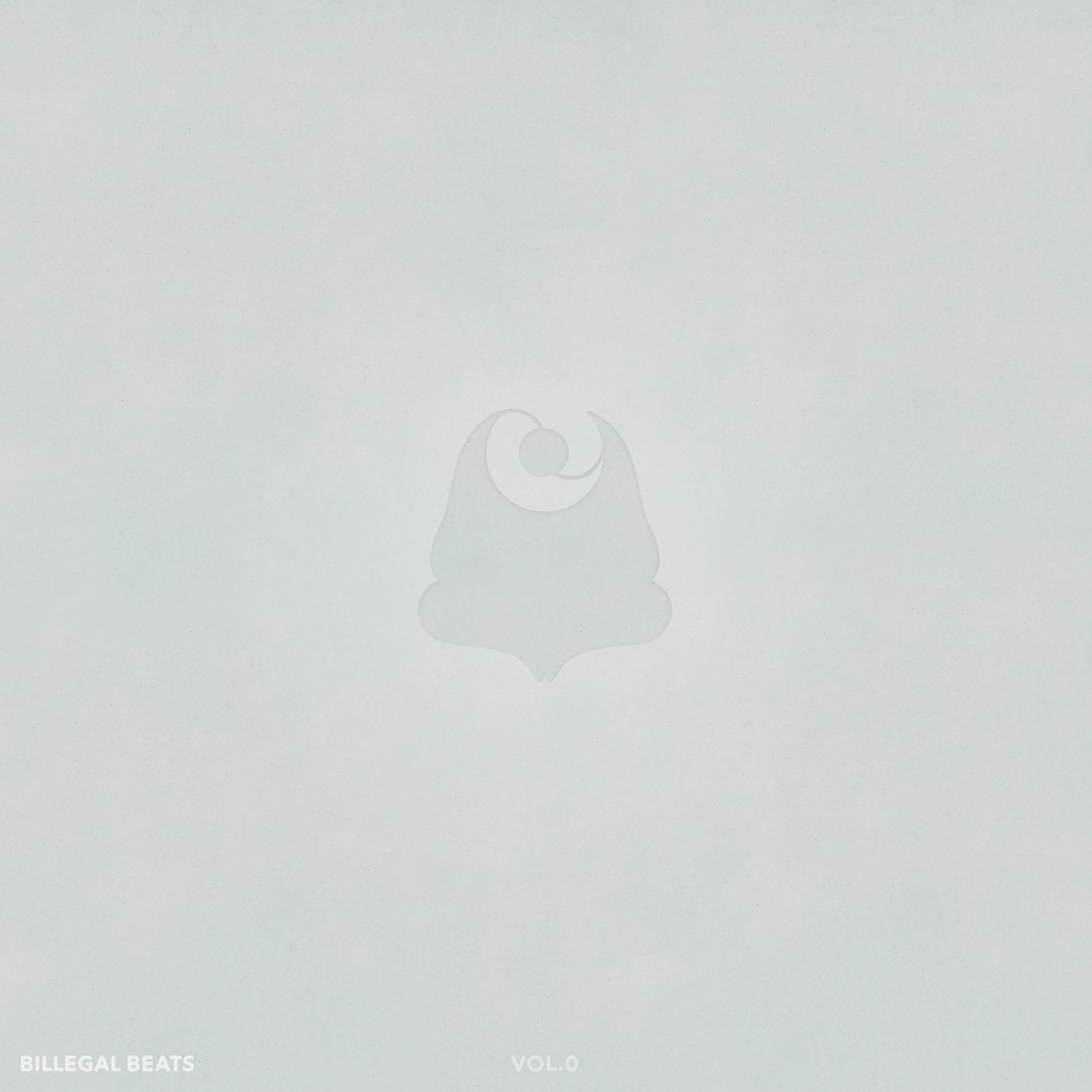 In the past year, Mr. Bill has released a collab with deadmau5, scored a Nicolas Cage horror comedy, put out an entire IDM album on mau5trap, and just last week released a hefty EP with Esseks on Ganja White Night's Subcarbon label. Oh, and his new collab with Yheti just dropped today.

But he's always working on the next project.

Admittedly, there's a dearth of quality IDM being produced and shared and highlighted throughout the bustling electronic music scene, which is all about those bangers. Bill Day aims to change that with the announcement of his new label, Billegal Beats, which is geared towards left-field glitch music, and launches officially this week on February 6th.

He's already amassed quite a roster for his initial compilation, Vol. 0, which features Wisp, Blanketdragon, Jonah Hodges, Blatwax, premo., Boxcutter, and more. From ambient to IDM to glitch to completely uncategorizable, Bill attempts to cover it all, and of course contributes his own track to the mix. 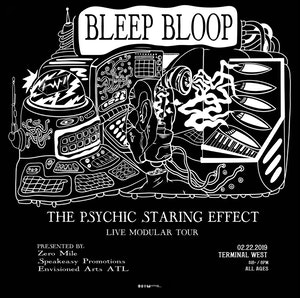 Today we premiere a standout track from the comp, The Flashbulb's “Petiole.” Benn Jordan has long been a favorite of discerning fans with his ambient, looping sonic sketches. In fact, The Untz Festival headliner Bleep Bloop is such a fan that he handpicked Jordan for his Atlanta date later this month on his modular The Psychic Staring Effect tour. “Petiole” is an intimate exploration, self-reflective and generous with the glitchy flavors. It's a perfect microcosm of what Mr. Bill is hoping to highlight with his new label.