When anybody ever asks who is the hardest working act in EDM, without hesitation I instantly think of Tritonal. The high-energy duo of Chad Cisneros and Dave Reed never stops moving from one project to the other, whether its covering house, electro, and trance on the performance or production end, endlessly pushing their ever-expanding tour dates, crafting their numerous radio shows, or building their growing Enhanced Music empire.

The guys are on the verge of releasing their second installment in the Tritonia complation series, an almost entirely exclusive 20+ track monster dropping March 9 on their Enhanced label. Today's premiere comes from NYC duo The Disco Fries, who have continuously pushed the boundaries of electro since their inception nearly a decade ago. Nick Ditri and Danny Danger blaze out of the gates with "Louder," a pounding prog house anthem that infuses elements of hardstyle, festival trap, and electro into a bite-sized banger of epic proportions. You can hear the sweat dripping off this cut.

Tritonia 002 features original mixes from Cuebrick, Noah Nieman, Juventa, Jus Jack, Speed Limits, and more, plus plenty of edits and collabs from the Tritonal guys. Grab it on the 9th! 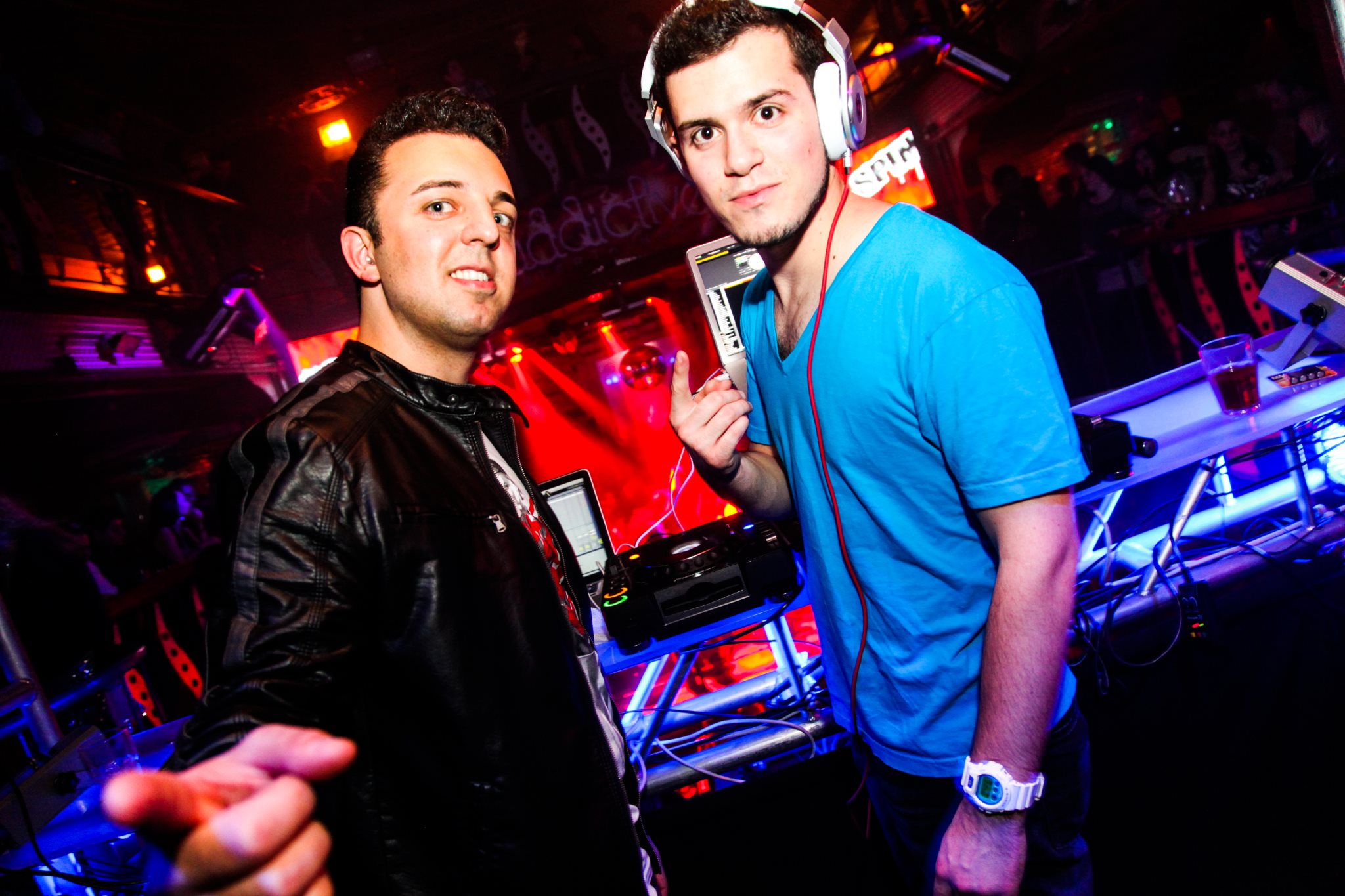