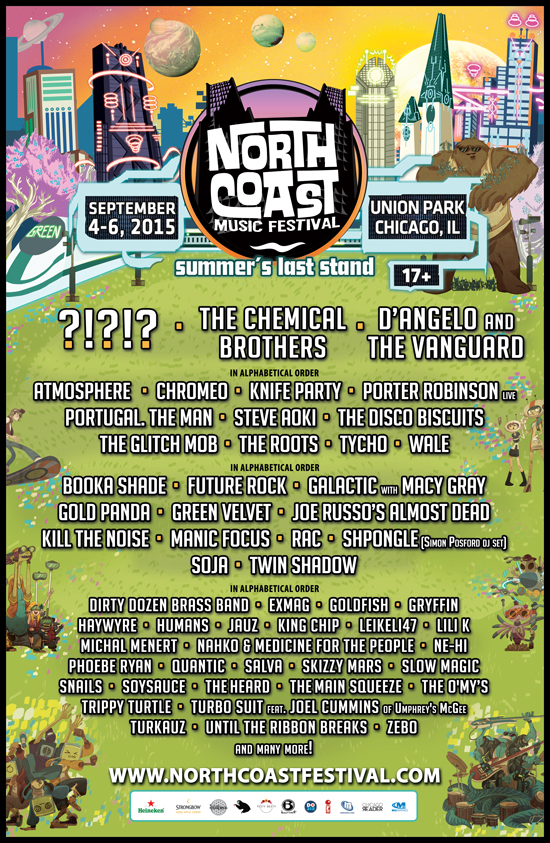 The first elephant(s) in the room are the two headliners who have been M.I.A for a few years. The Chemical Brothers and D'Angelo and the Vanguard! D'Angelo is officially back and touring the US. The last time he played a festival was his unscheduled appearance at Bonnaroo in 2012. That was his first true US appearance in 11 years. The Chemical Brothers are back in action, releasing their first studio album since 2010 entitled Born in the Echoes, slated for a July release.
On the full band and jamtronica side of the of the festival we have the legends, The Disco Biscuits. Along with favorites like Portugal. the Man, Turbo Suit featuring Joel Cummins of Umphrey's McGee, Turkauz, Joe Russo's Almost Dead, The Roots, Nahko & Medicine for the People, and Galatic with Macy Gray!
There is a barrage of good music at every turn.This festival is just loaded with heavy hitters in the electronic realm. Knife Party, Porter Robinson, The Glitch Mob, Kill the Noise, Shpongle, Salva and Snails.
There will be good music whatever stage you decide to hang out in front of whether you're into jamming, rap or monstrous bass. It's the ideal type of festival because there is something for everyone you roll with.
Haywyre, Michal Menert, Trippy Turtle, and Exmag are some of our other favorites. All super talented, diverse, and gripping acts. North Coast really did not hold back on this one.
If you live in the midwest, make this your last stop of the festival season. It's going to be a helluva show!
Tickets and more information at northcoastfestival.com. 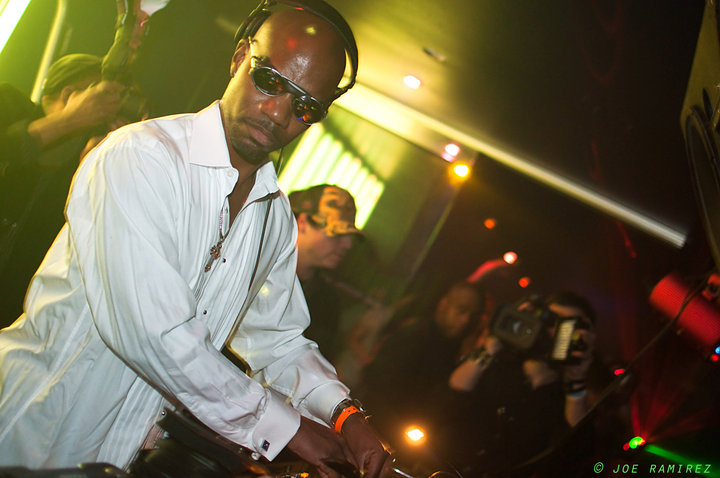 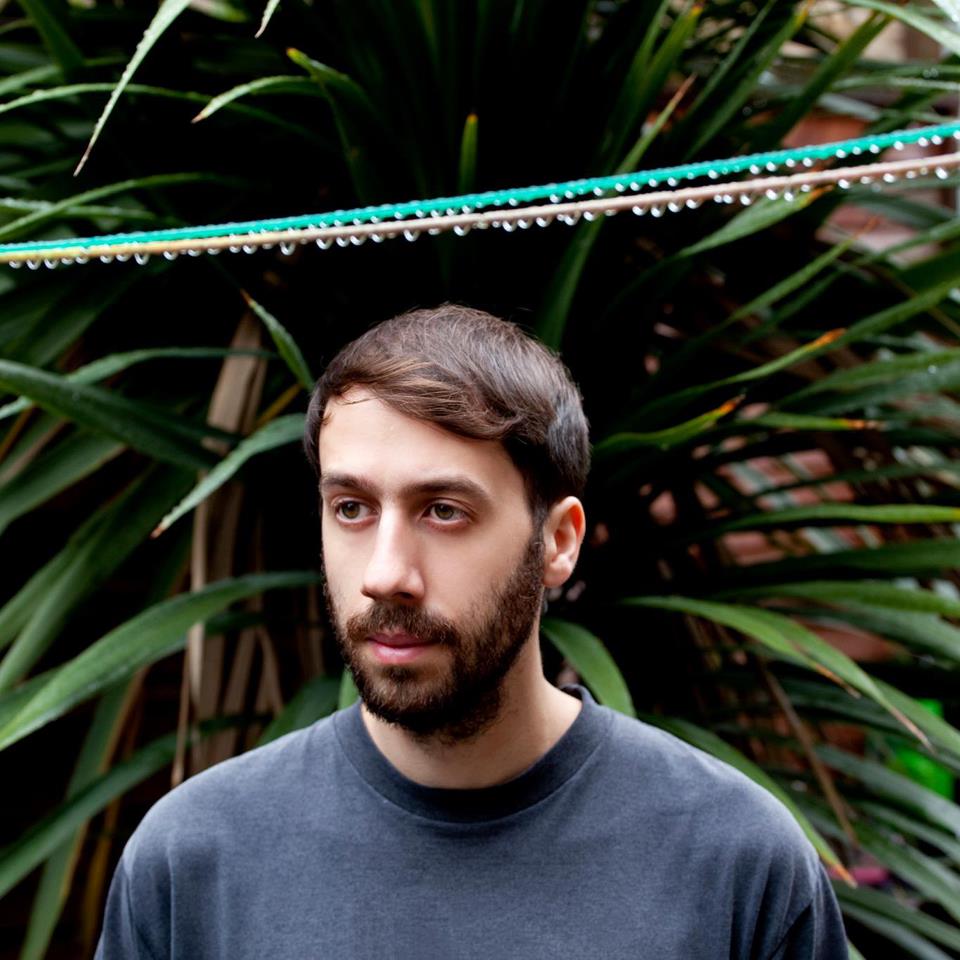