The Bloom Series is a multifaceted documentary series that illuminates the consciousness awakening culture of transformational festivals. It goes without saying that a project with such depth and meaning deserves a soundtrack with just as much substance and beauty. The soundtrack to The Bloom Series Vol 3 - Pt 1 is over an hour of transcending ecstasy through downtempo sound and vibes; it is an all-encompassing, deep-rooted musical journey with the ultimate goal of a conscious renaissance.

Temple Step Project and Kyrstyn Pixton open the soundtrack with “I Alone” on an organic, yet dreamy note with tribal undertones, full of sensual lyrics and sprinkled with deep bass wobbles. The track effortlessly fades into Whitebear’s “Lost in Vibrations”, which is appropriately titled; the raw trance feel of this track will make your mind drift into the passion of its organic orchestra. The glitchy soundscape resembles a lucid dream come to life, complete with exotic fantasy and chills.

WALA & Devin Kroes bring the sensuality up a notch in “Mala” with deep bass and tantric tempo; the whomps and glitch mesh so well with resonating gongs and chimes to create an authentically exotic vibe that sinks into the skin and makes the body want to move like a snake. The down-tempo sensuality of “Mala” transitions on the same wavelength into “Ceremony” by Chris James & ALIA. The sound manipulation incorporated into chimes and gongs of the track has the same vibe as “Mala”. “Ceremony” is exactly what I would want to hear if I ever got the privilege of attending an exotic peyote ceremony.

“Royal Antechamber” by Akara starts out with a regal organ and high-pitched singing that fades into a soft, emotional violin with psychedelic bass thrown in. It is a beautiful symphony with so many different elements thrown in from the organ, gong, synth, bass, vocals and flute. The flute solo sinks into the soul and makes the heart dance, while the vocals convey a beckoning. The plethora of sound entices the listener in gently, then releases the mind off into a world of wander and sound.

“Resistance Is Fertile” by Plantrae is a much sadder sounding tune, yet it is beautiful with violin and bass splashes. I love the way the classic violin and deep bassed whomps complement each other; the interesting juxtaposition of the deeply emotional violin and the lighthearted, upbeat bass wobbles explores so much depth, and makes this track one of my favorites on the soundtrack. Birds of Paradise’s “Bird Song” is another one of my favorites on the album. The song spirals in and out of flutes, bass and bird chirps to create a reflective and meditative, yet energetic masterpiece.

Kaminanda’s “Quantam Sparkles” is pure vibrating dazzle. The gorgeous soundscape of this track begs to be explored by the depths of the listener’s consciousness. Complete with sound manipulation, dreaminess and strange synth, the track takes quantum jumps through dimensions.  SaQi’s remix of “Simple Reflejo” by Lulacruza  takes the energy way down with undertones of  reggae and exotic chimes. Although the lyrics are in a different language the song conveys the vibe so clearly that language is no longer a barrier. This track is such a unique, yet fluid addition to the album.

“The Garden Wall” by Shipwrek ends the soundtrack like a lullaby; its sweet and soothing sounds allow the listener’s mind to soar into a psychedelic world of fantasies. Sounds of laughter fade in and out of the background. This particular track doesn’t exude the deep bass wobbles and synth that most of the other tracks on this album do; it is purely calming with raw emotion and sound. The track ends things on an inspiring note, as the transformational culture seeks to do.

The flawless manner that this soundtrack manipulates sound and plays with emotional frequencies, from soothing dreamy vocals, to dark and heavy bass reflects the transformation that The Bloom Series seeks to capture: an understanding of darkness to embrace the light within expressed and encompassed through a musical journey. 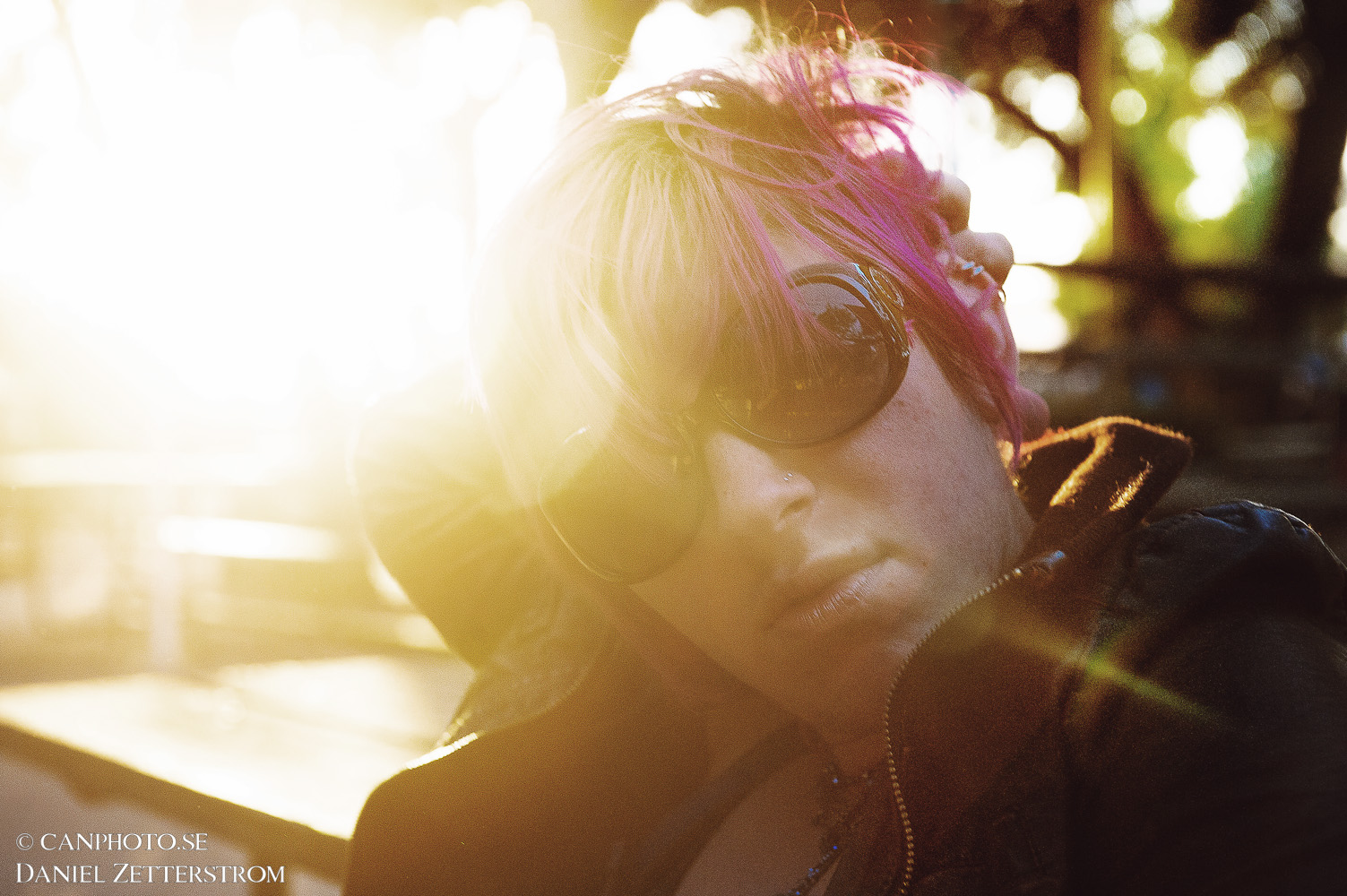 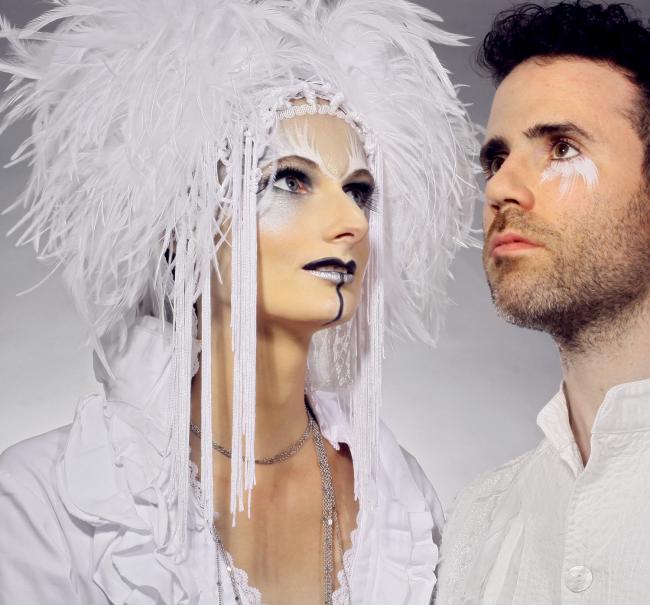