Canadians make fun of us Americans. All the time, but particularly in August.

We talk about festivals all year, hit them up coast-to-coast. But in one fell swoop, they often crush us with one revelation of the Shambhala lineup. But it's not just the lineup, it's the atmosphere, the vibe, the production, and the mystique.

The Shambhala bill is stacked this year, but of all the amazing acts to see when you hit Salmo, BC from August 8-11, here are the 10 that are MUSTS. 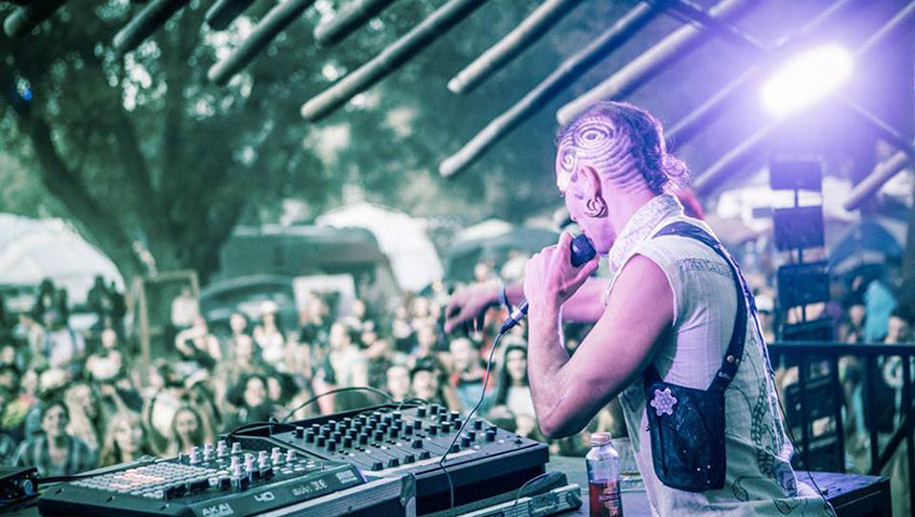 Back in BC, Kaminanda is going to be feeling it, coming off the successful release of Liminal Spaces. You can't but dive right into the groove once this multi-instrumentalist and flow artist starts getting down. It's a healing session with the master of the dance. 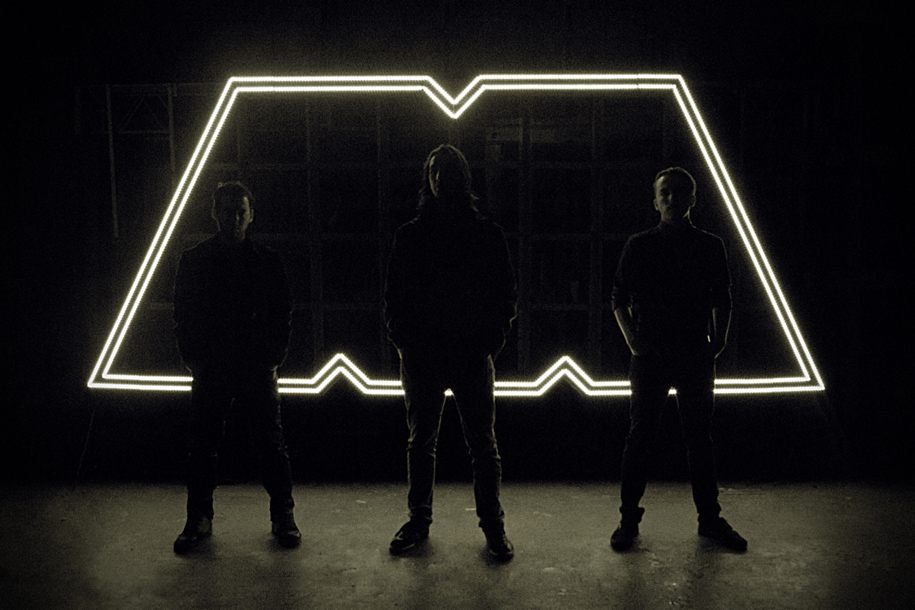 You should always see The M Machine. Don't be stupid. And they've been really quiet, lately, so that probably means they're working on a crazy amount of stuff. Let's hope there are some new ones in this set. That'd be nice. 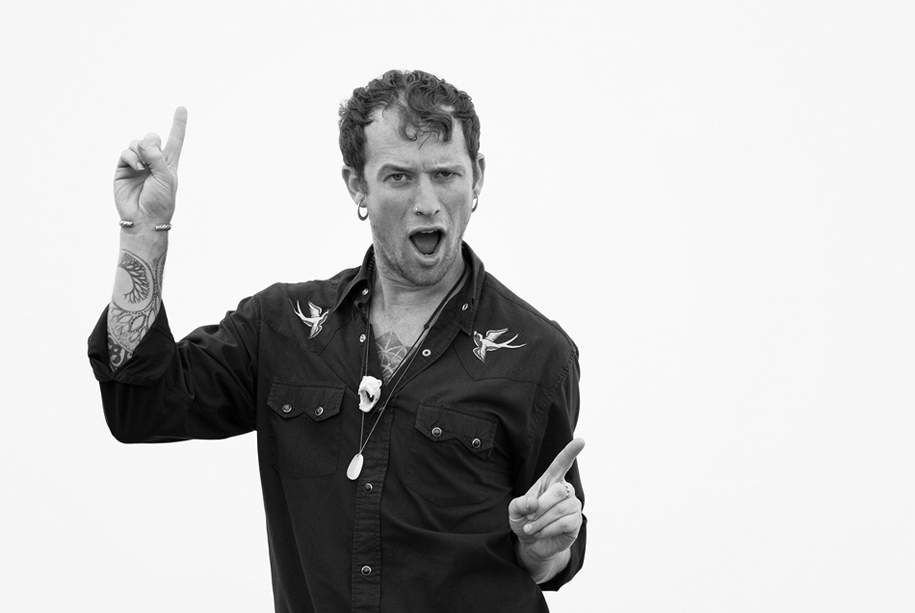 David Block is having a crazy year. He's collaborating with the lovely ladies of Rising Appalachia as Soul Visions. He just released an album with Quixotic. He also just got signed to The Polish Ambassador's Jumpsuit Records, and is about to release a whole slew of new music. Now that's an experience. 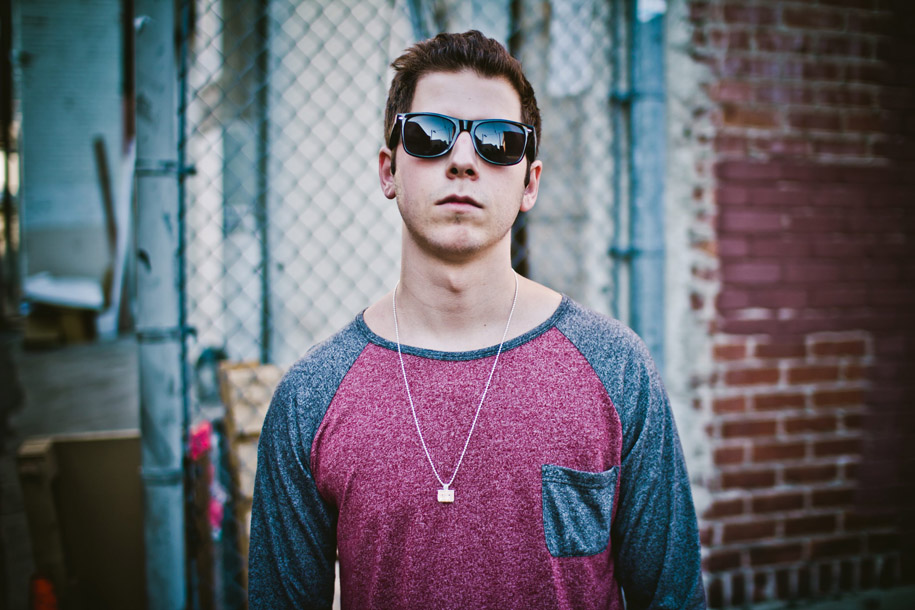 Max is just an all-around badass. This dude throws down hard. And loves puppies. And to party. What's there to not enjoy? 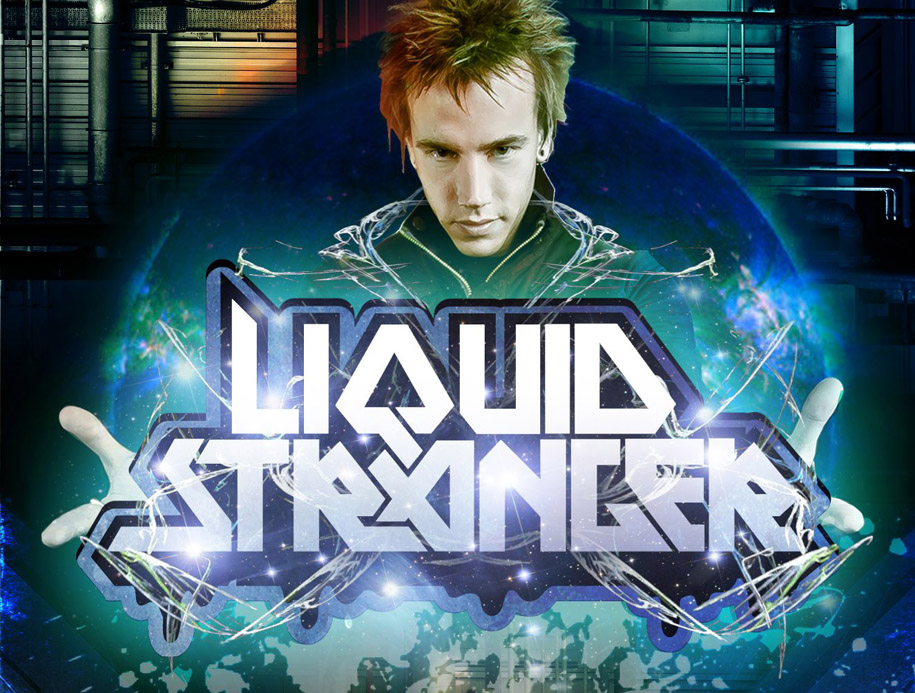 He can go slow, or he can go fast. Heavy or light. Powerful or present. There's no telling what a Liquid Stranger set is going to be like. Except for the fact that it's gonna be awesome. And check out the Anomaly series of EPs he's delivering all summer long.