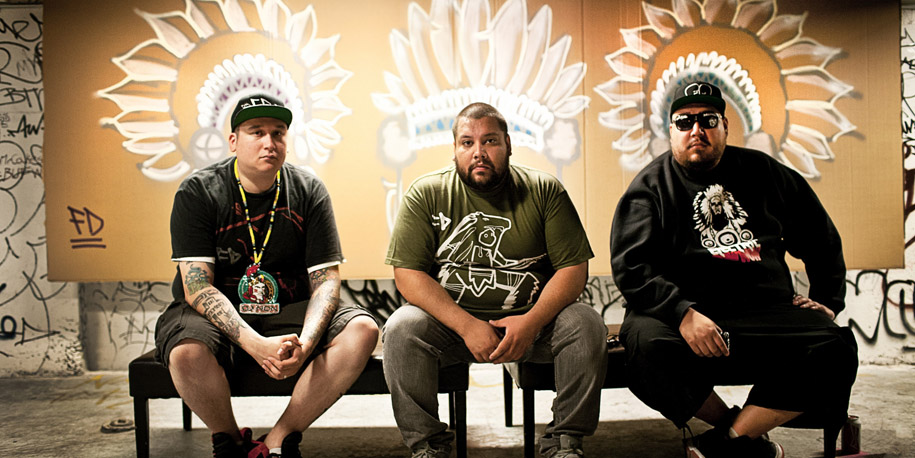 No one sounds like A Tribe Called Red. Because nobody can. The trio from across the country in Ottawa blend the bass of club music with the sounds of the First Nations. It's a trip, and one that should definitely be experienced north of the border. 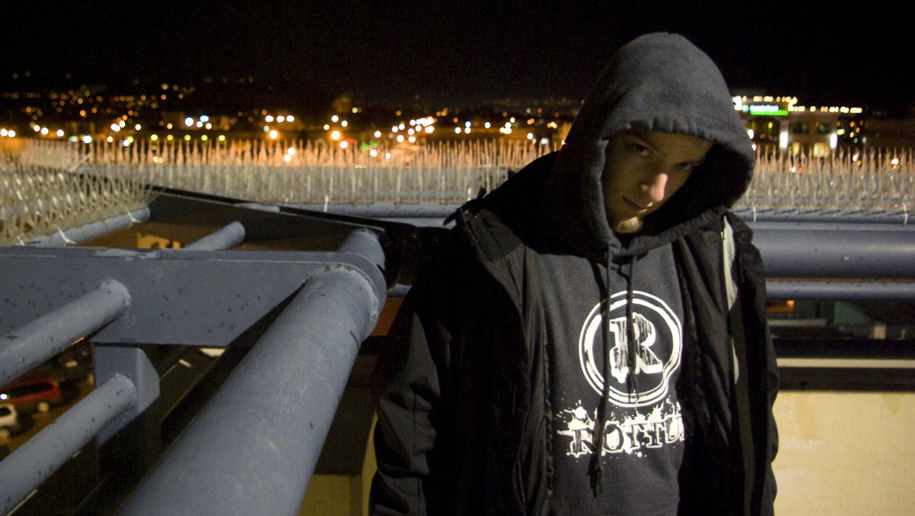 Excision sets at Shambhala have already become legendary. Not only is the Canadian native close to his Kelowna home, but the homecoming is all the more important because so many fans' first experiences with dubstep occured right here in Salmo. These annual events are nuts. 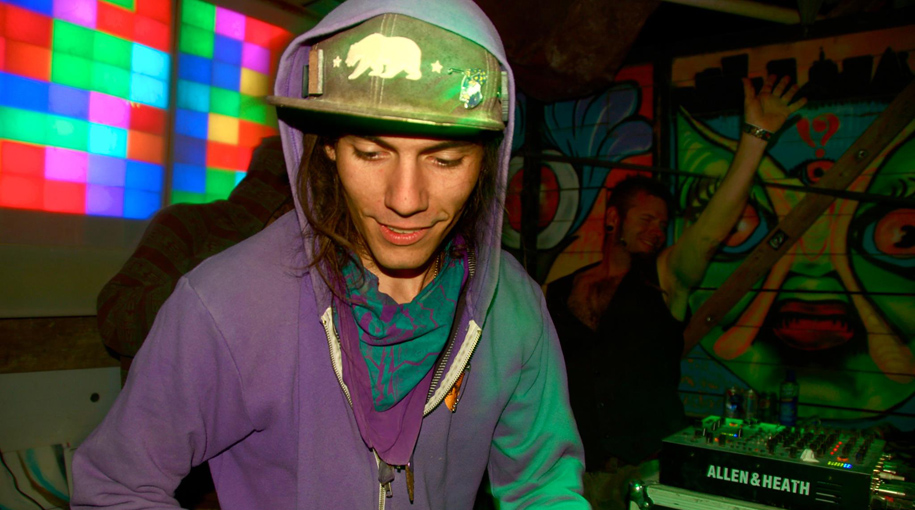 G Jones is the real deal. He's collaborating with homie Minnesota, playing show after show, and honing his craft. His psychedelic sound fill fit in perfectly in Salmo. And he's got some of the most adventurous tunes at his fingertips. We absolutely adore the guy. 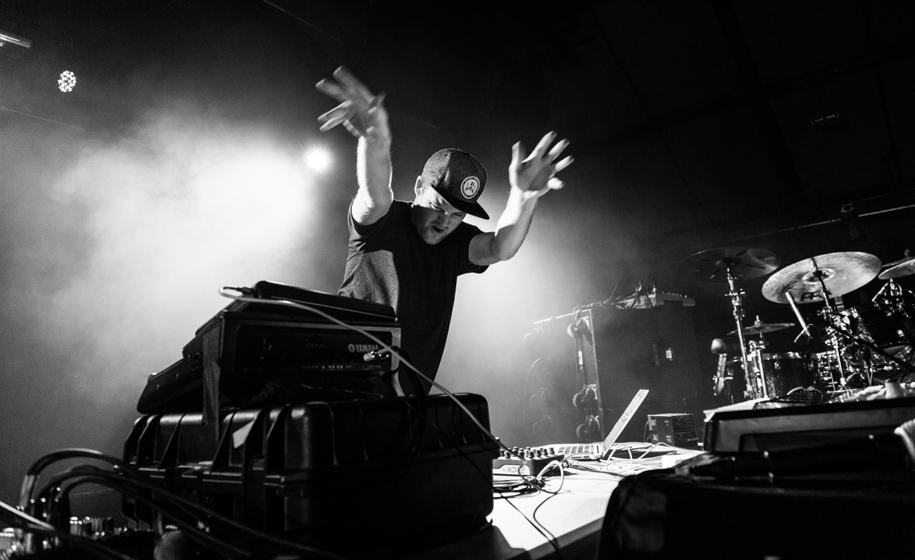 Oscar Davey-Wraight is absolutely crushing it right now. Following the release of Meraki, the Kiwi has been storming around the world bringing his electro-swing and glitch to fans everywhere. Just throwing down monster shows. He's unstoppable, and we love every second of it. Prepare to see dropped jaws.