Supramental Perception a.k.a. Stratosphere, a.k.a. as Jacob Paskus, is an up-and-coming music producer with a knack for crafting down-tempo, earthy beats. The Colors Within is a newly released kaleidoscopic collection of seven tracks that guides the listener through a shamanic voyage of the subconscious and beyond, while simultaneously exploring Supramental Perception’s first year of music production.

The Colors Within radiates a trancey chill-step vibe, but don’t make the mistake of reducing this album to any particular genre. The album’s smooth cocktail of sounds creates beautiful, vivid visuals, similar to lucid dreaming. It takes the listener on a stroll through the mind, from its unexplored, dark depths to the lighter playful sides, and everywhere in between.

Every track on the album consistently conveys a chilled-out energy, but they each reflect a unique part of the subconscious as well. “Noetic” is strikingly exotic and sensual, while “Float” gets more aggressive with deep bass. Every track serves the album just as each chapter does a novel.

The Colors Within is more than just an album; it is a celebration of self and the universes within us, portrayed through sound manipulations and low-key vibes. The seven tracks of the album represent the seven main chakras as they provide a meditative, reflective listening journey. 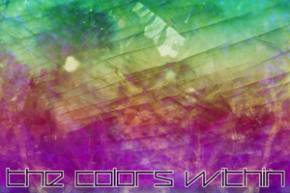 Supramental Perception: The Colors Within review 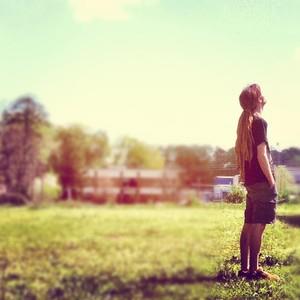