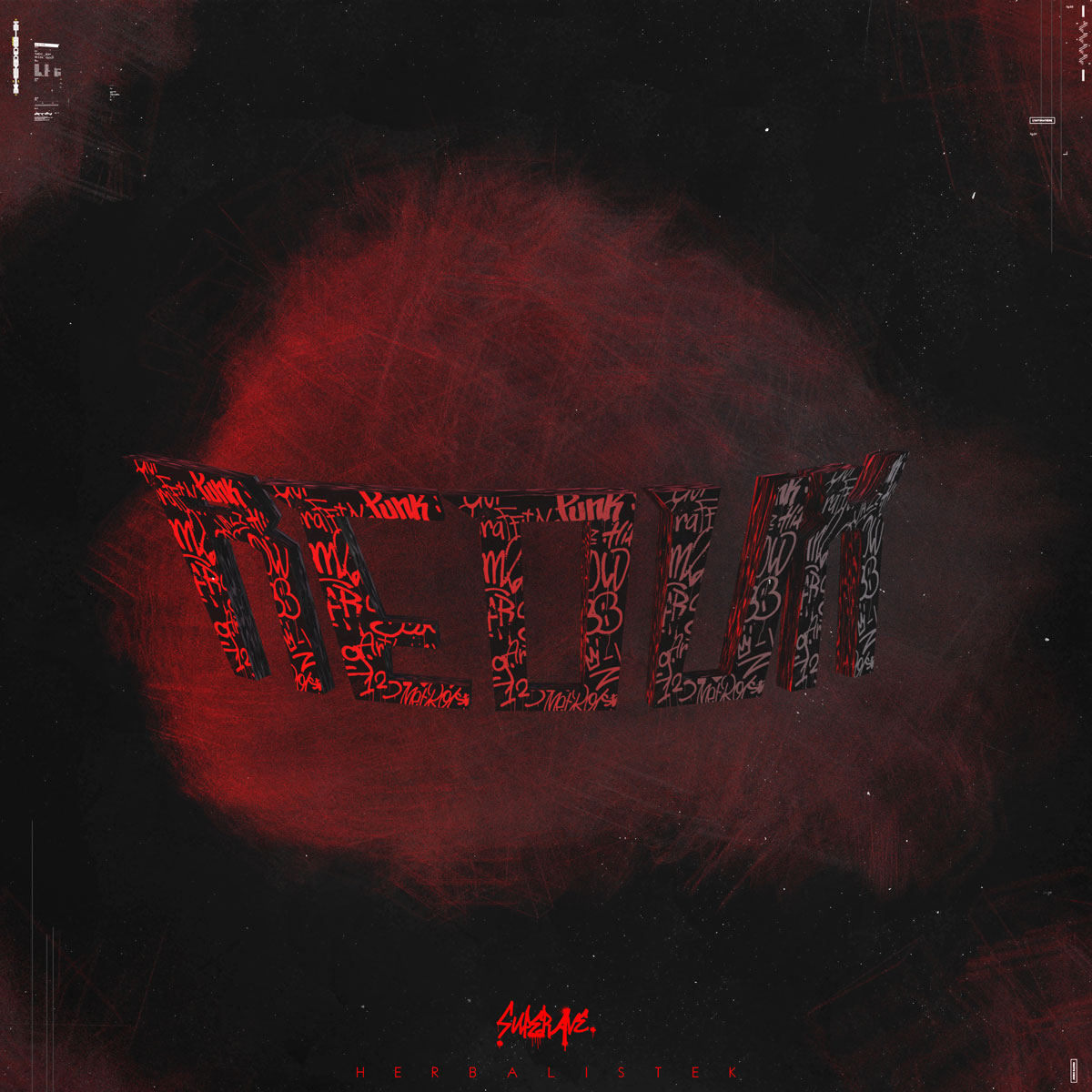 It was just over a year ago when the Spicy Bois enclave hipped me to Japanese duo Herbalistek. Their EP Polarity was a huge smash in the underground bass scene, and they've continued to make waves with frequent originals and remixes in the interim.

Over the same time, American producer SuperAve. has burst onto the scene. Buoyed by collabs with trending acts like Smoakland and releases on Saturate and SubCarbon, the producer's trajectory is looking impressive.

Take two buzzworthy acts and throw in a heaping helping of aggressive bass and you get a monster tune like “Redux.” Hybridizing heavy dubstep and trap brings fans the best of both worlds with impeccable production technique. It's not easy to make crisp snares and clean bass womps like this tune has, and to do it with such flair is a rarity. I wish there were more parties for DJs to spin these guys during this barren year for shows, but at least with Halloween this weekend there are some events where audiences get can hip to what SuperAve. and Herbalistek are putting down.