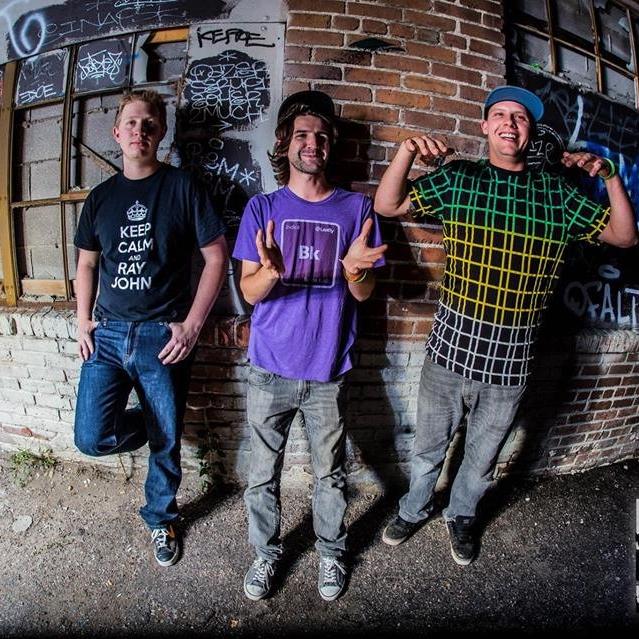 Live electronic trio SunSquabi continues to push limits and expectations with both their ravaging stage shows and their carefully crafted studio work. In pursuit of perfection on the studio tip, the Boulder trio today released its Thunder EP, which defies the constraints of what jamtronica is supposed to be.

We had previously heard the title track, which demonstrated the patience and agility that only years on the road could produce. "Wizard" also opens bluesy and chill, before exploding into a raging climax that can't help but evoke comparisons to a certain Tribe...

"Sparrow" coolly layers in some gripping vocals from Povi Tamu, giving fans a third different look for the 3-track EP. There is no easy way to pigeonhole the track, so I won't. To do so would be uncivilized. Plenty of bass, plenty of that live drum feel, and an abundance of great guitar licks make this one all its own.

We continue to be impressed with SunSquabi's development, but at some point, we're just going to be expecting them to level up with each new release. They haven't disappointed, so far.