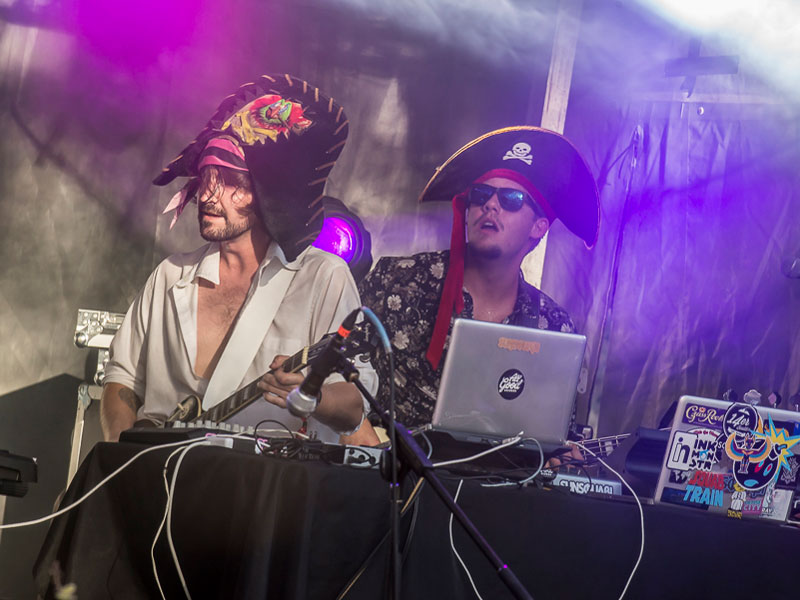 2016 has claimed yet another musical casualty. Colorado livetronica outfit SunSquabi announced today it will be parting ways with founding member and bassist Andrew Clymer. Guitarist Kevin Donohue and drummer Chris Anderson made the statement this afternoon via Facebook.

Stating that it will not miss any forthcoming road dates, SunSquabi has a run with Maddy O'Neal resuming tomorrow in Salt Lake City, Utah and continuing onto Boise, Idaho and Tahoe City, California this weekend. A late winter tour with Dynohunter through Colorado is also on the books. The band has not announced whether it will be replacing Clymer with another bassist, or continue on as a duo.

Here is the band's statement: