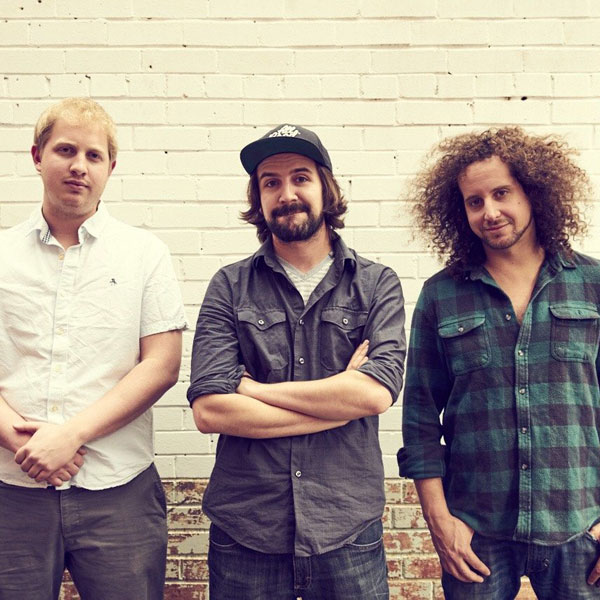 In the wake of this week's news that founding member and bassist Andrew Clymer would be leaving rising Boulder funktronica trio SunSquabi, the band has launched Squab 2.0 with a grip of tour dates, a banger of a collab with Russ Liquid, and a brand new bassist.

First, to the newest member. Josh Fairman has been a fixture in the Colorado music scene, known for his wild bass playing with high-energy outfit Kinetix, and more recently in the all-star project Analog Son with fellow Kinetik member Jordan Linit that fused funk with electronica. Fairman should fit right in with the future funk sounds of SunSquabi's Kevin Donohue on guitar and drummer Chris Anderson.

Now to the track with Russell Scott. Jam vehicle “Pygmy Up,” which has been a recent rager in Squab sets fuses the band's super funky sounds with delightful keyboard and horn work—just as much rooted in organic instruments as electronics. It's an absolute monster, and Russ Liquid really tears it up along with the boys. What a great fusion of elements.

Finally, the band has already knocked out a killer Salt Lake City last night, and cruises onward to Boise and Tahoe City this week. More dates are on the way with Maddy O'Neal, and the All Good Records artists have an even bigger 2017 planned.