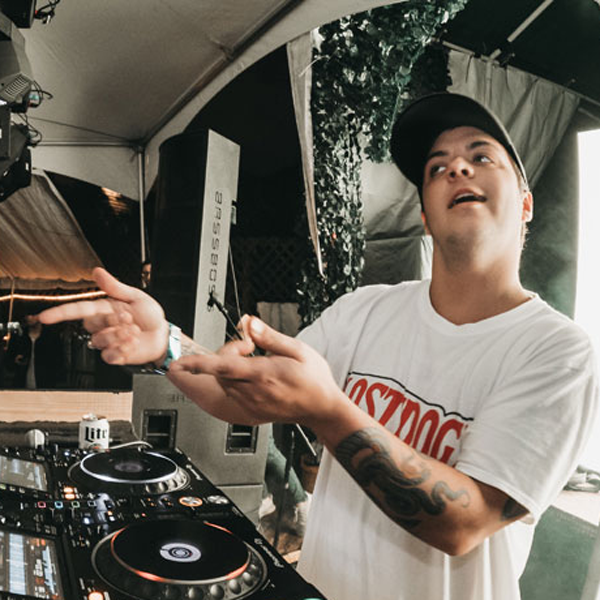 To join the Lost Dogz, the rules are pretty simple: you have to have known Abelation for 25 years. Easy.

A new member joins the pack today, a move that has been a long time coming. Conrad Woodul has been a longtime associate of the underground bass cult, but today sumthin sumthin officially can call himself a member of Lost Dogz.

“C.J. is a fucking gangster and so is the rest of the crew,” Eric Ray of EAZYBAKED explains. “It makes sense.”

To celebrate the rare and distinguished milestone, sumthin sumthin unleashes “Cut That B*tch,” which features a sound that immediately fits right in amongst his new peers, and also lets you know that he's well aware of the proper terminology bandied about in the canine industry.

This track is rough, rugged, and wonky. It's got a sound that is undeniably cutting-edge, but feels right at home on the festival circuit. Members of the Lost Dogz have already been looking to the young producer for guidance in the music business, so he will move right into an elder statesmen role amongst the rollicking gang of rowdy youths.

“I am overly excited to announce Conrad on Lost Dogz,” Reese Downes a.k.a. Abelation cheers. “He is an incredible producer and friend. Ever since I listened to his music three years ago, I’ve been heavily inspired by his sound. He is going to absolutely kill this year and many more to come. Lost Dogz or Death.” 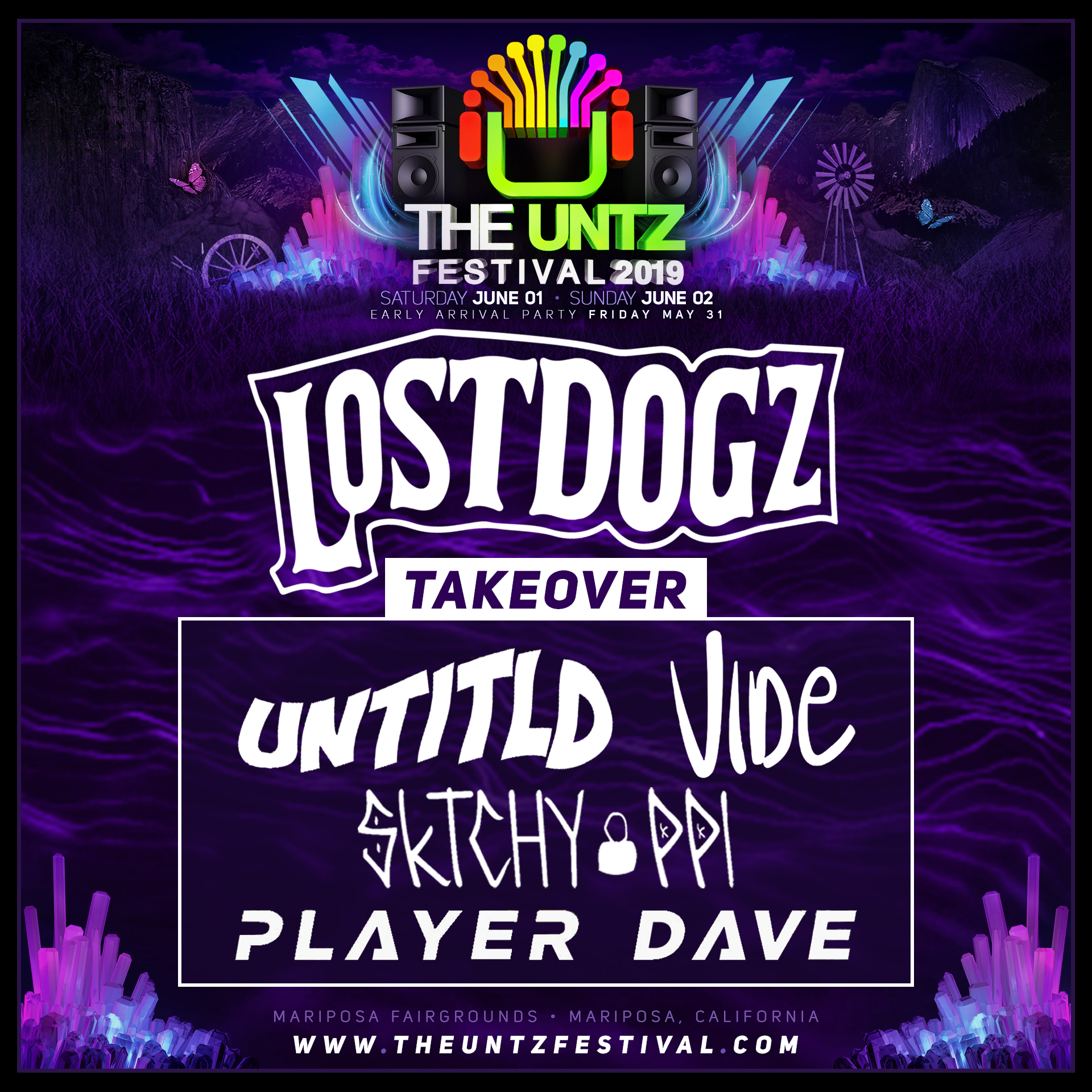 Woodul joins the ranks of one of the hottest new crews in the game that already features members EAZYBAKED, CAMBOT, Untitld, Milano, the aforementioned Abelation, Snuggles, Chrome, sktchy ppl, Player Dave, and vide.

The first four listed made a big splash at The Untz Festival last year with their raucous tag team takeover that really put them on the map (see exhibit A below). The latter three will be making their debuts at the festival this year as part of the Lost Dogz Takeover.

This year we've moved the takeover to the main stage, given the pups a longer time slot, and given them room to slip a special guest into the mix. The plan for 2019 is to institute a number of Lost Dogz Takeovers nationwide and even take the show on the road for a Lost Dogz tour.

While we likely won't be seeing the addition of any new Lost Dogz members for a while, the crew does its best to highlight allied acts via its Dogz Pound. We'll ensure that folks are up to snuff on the latest happenings in Lost Dogz World, as this team is poised to rule the underground for the conceivable future.

Can we clarify something.

We are a cult of best friends.