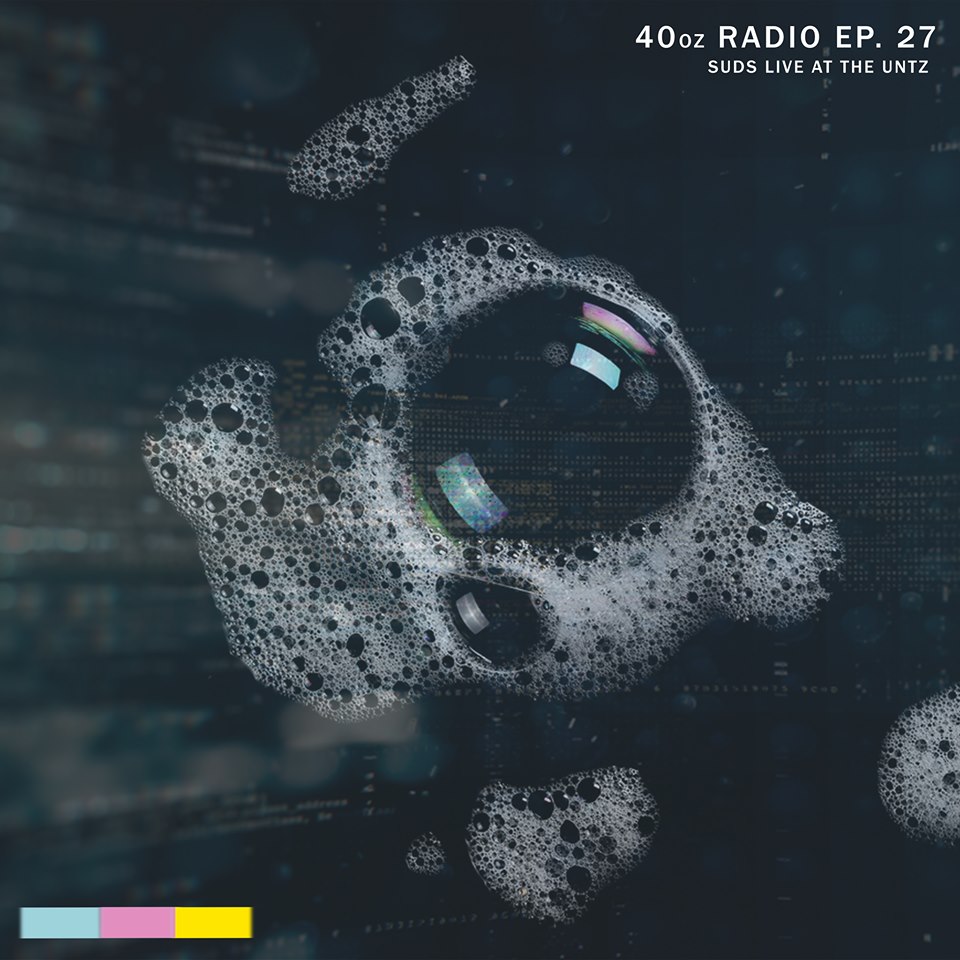 All month long, A 40oz Collective is turning over its 40oz Radio mix series to Street Ritual. As part of the takeover, this week Christian Sudsweeks laid down his all original live set from The Untz Festival, which he played at the beginning of the month.

SuDs has a ton of originals, collabs, and remixes on this nearly hour long set. Towards the back third, he moves into material from his new Date Modified Tomorrow project with Mike.iLL on top of all that terrific solo work. It's Sudweeks at his best.

Already this month, Bricksquash dropped a new mix, and Hullabalo0 is slated for next week. That makes three acts in a row who played at The Untz Festival this year.