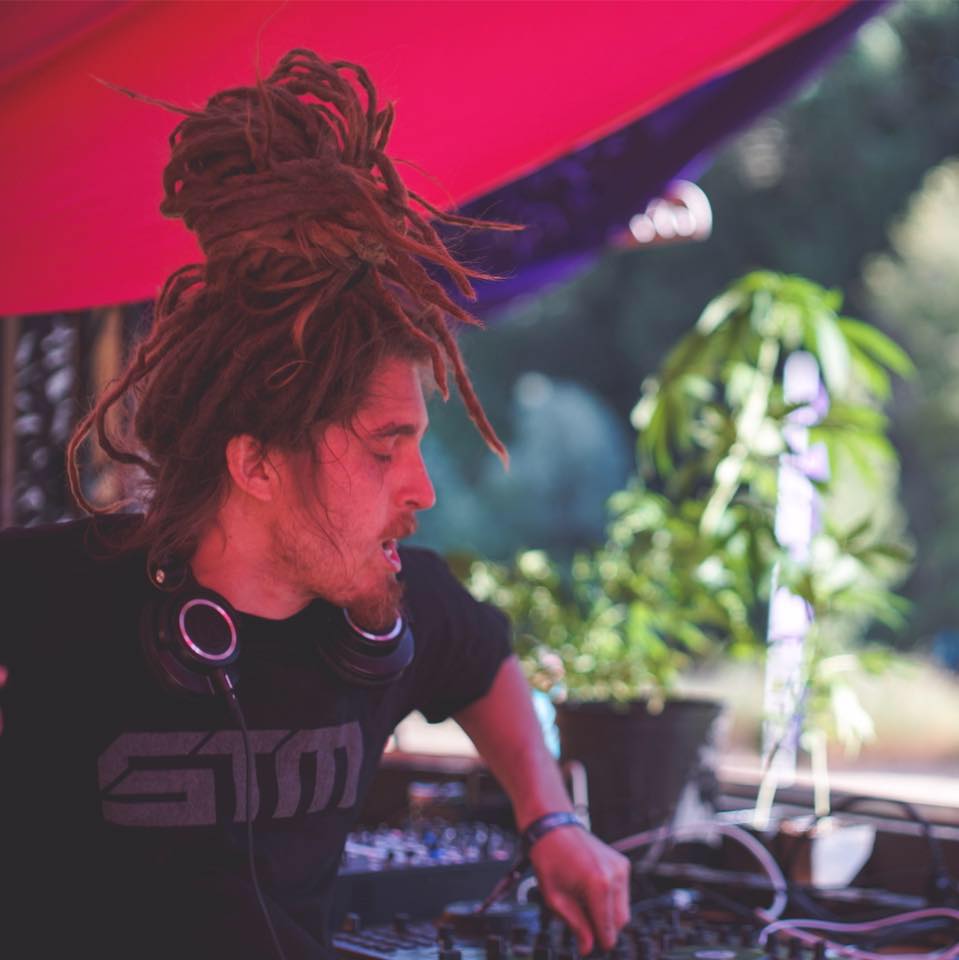 Christian Sudweeks, better known as SuDs is releasing his latest EP, Motion on Thazdope Records today. He's come a long way since this summer, when he hit The Untz Festival on the ShadowTrix Music stage, and we're excited about this upward trajectory.

The first track “Blackout” is pure sound design. We seem to now be entering a new phase of bass music’s evolution which results in music entirely made by producers for other producers to listen to.

Maybe that isn’t a bad thing, as long as the art keeps pushing forward. The track actually slaps pretty hard, but there’s so much going on here that it results in more cacophony than symphony. Still, it’s a very bold attempt
to enter dangerously experimental territory, and for that we salute young SuDs.

The next track, “Da FVCK,” is a much more measured composition, again with interesting sound design and enormous depth, but clearly aimed at a dance floor this time. Subs are put hard to work on this expansive cavern of sound, and while it didn’t have me reeling in surprise, the phrasing is original and varied enough that the entire listening experience is pleasurable. SuDs tends to prefer a minimal approach to his overall sound, which allows some of the more textured elements to stand through the mix. Lots of knob-twisting momentum pushes through the second drop, and hints are left at what could develop into a truly original sound palette.

The final original track and namesake of the EP, “Motion,” is a fertile jungle of sound with everything from Mr. Bill-style squelches to hi-hats that echo Ant-ten-nae’s swampy trap style to big bitcrushed womps that sound pulled straight out of some Eptic. Influences of Bassnectar, Tipper, and EPROM abound, but this track stands up well as new creative territory. Like its name, the track keeps moving into new and weirder places with each passing moment, and it’s a real roller coaster for the ears. A stand-out track on the EP, this is also sure to pull attention to SuDs as he graces more stages and gains new fans in 2018.

The three originals are accompanied by remixes from Mike.iLL and Aplsoz of “Da FVCK” and “Motion” respectively. The first is an absolute monster that will do well everywhere from deep dub nights to those weird bits at the end of REZZ sets. It’s a completely new vision of the original and should draw some attention to the relatively unknown Mike.iLL. Likewise, Aplsoz’s remix of “Motion” is an absolute monster that needs to be in everyone’s sets by next week. The original is a banger in its own right, and this remix pays respect to all the great samples and stems it was given while adding tons of fresh new flavor.