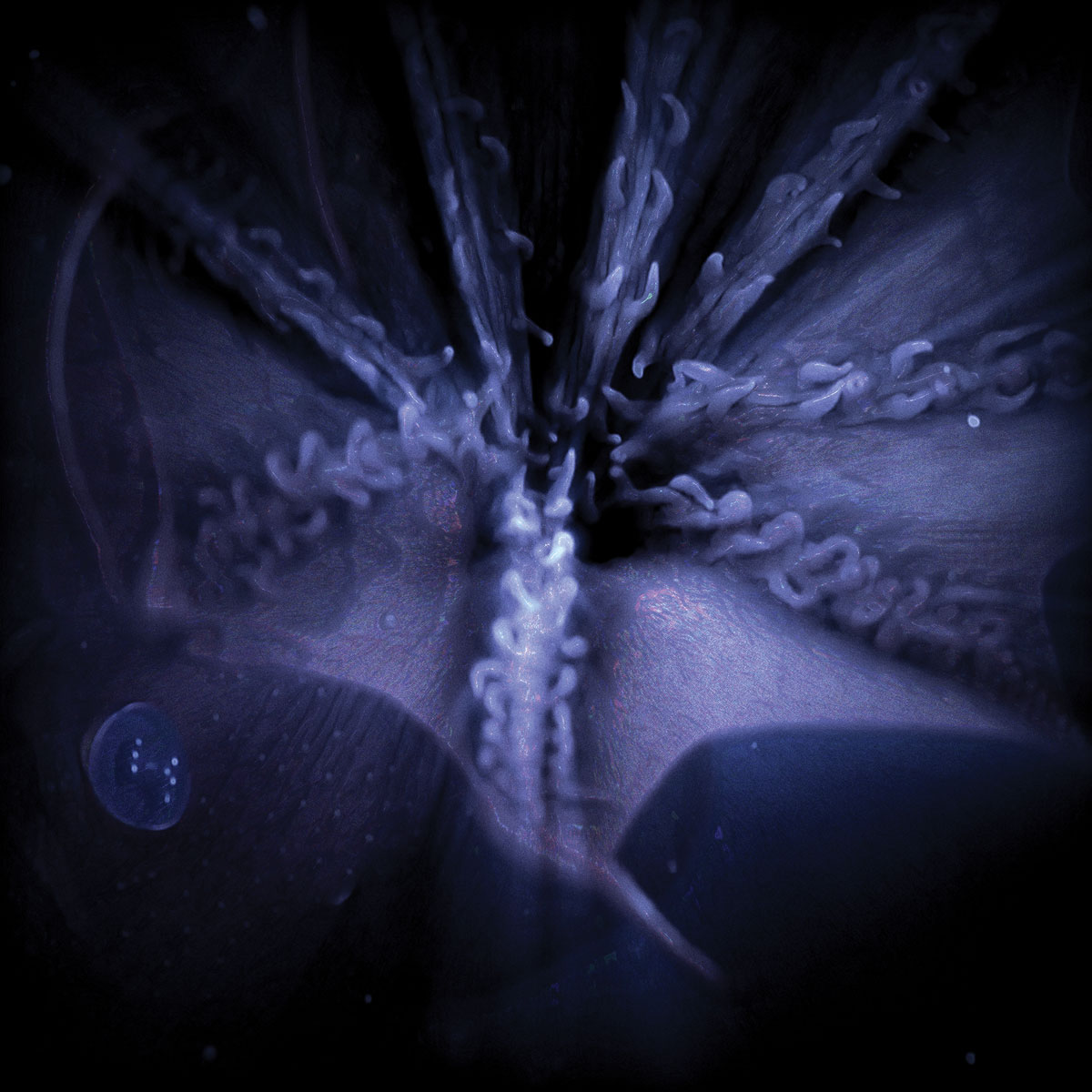 One of break out label YUKU's biggest stars, Subp Yao, gets a wide release this month for his towering masterpiece, a 13-track album, Infra Aqual, that he has been living with for so long.

Dutch experimental producer Gert-Jan van Stiphout is a veteran of conceptual releases, but his latest album has become his most ambitious endeavor, to date.

“This album was inspired entirely by the world that exists parallel to ours, beneath the surface of the ocean,” van Stiphout notes.

“While it was the appalling pollution clogging bodies of water across the globe that originally motivated me to create this work, it was what I discovered in my research for the record that really blew me away. The unimaginable depth, the infinite darkness, the undiscovered areas, and otherworldly species, it all really struck me.”

Today we share “One More Step” with fans. Evoking oceanic stillness and violence, the song ebbs and flows between delicate rippling and powerful waves, climaxing in a sound that even I struggle to categorize that might be best described as liquid breakcore.

As always, subscribers to YUKU get access to the labels albums months and months ahead of the broader populace. A limited number of double-12" colored vinyl sets are still available for pre-order, which will also grant customers two instant gratification downloads. Albums will ship and digital platforms will be serviced on November 17th.