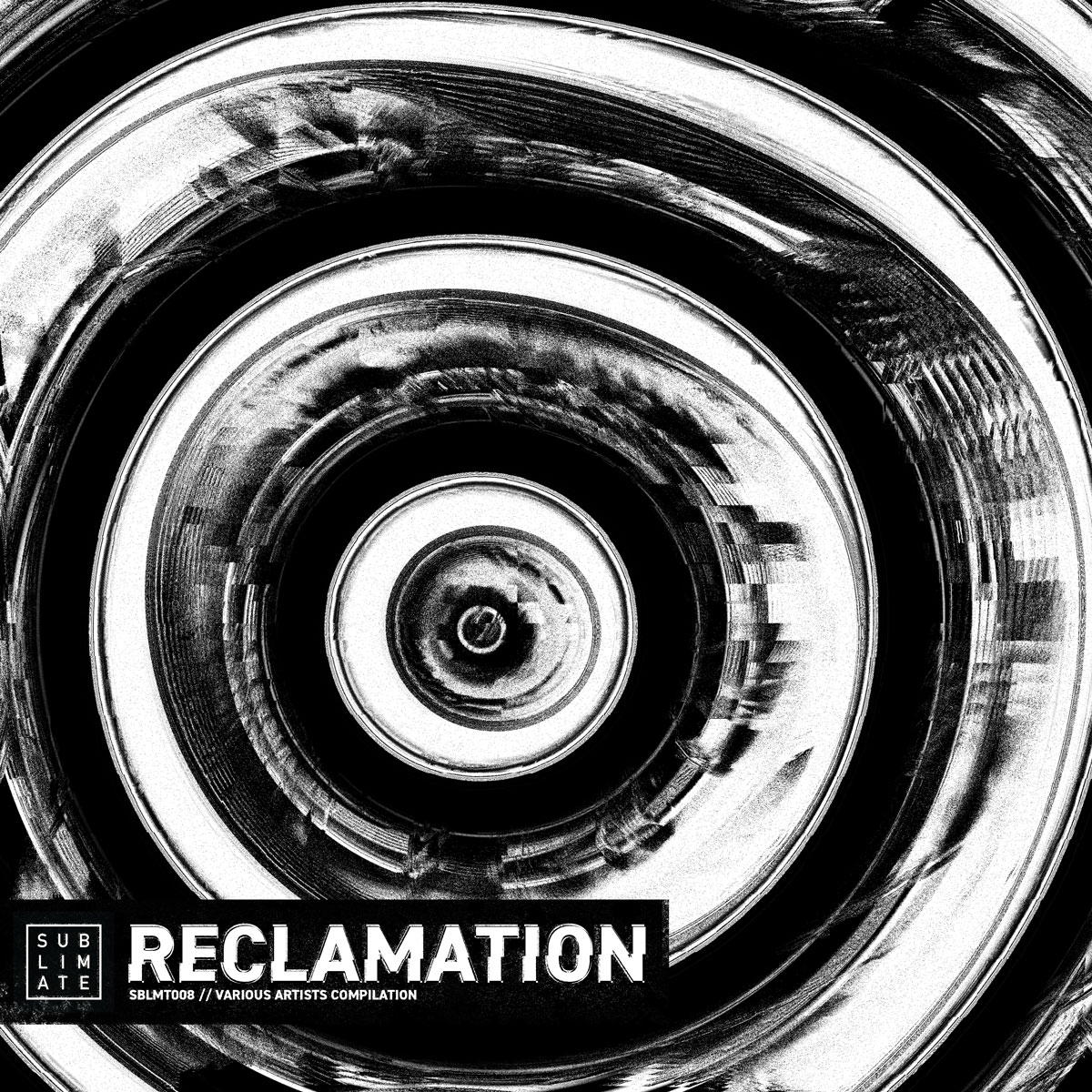 I consider myself to be "in the know" when it comes to experimental bass music, especially when it's coming from the west coast. But Sublimate Records has been right under my nose in Portland, Oregon since 2014. I've been bamboozled.

To my credit, they've been laying low, but with their 8th release and first solo effort with massive compilation spanning 7 countries, 24 artists, and 18 powerful tracks, the boutique outfit is making a statement. Featuring label crew members Sonis, Knate Phaser, as well as some acts more familiar to our readers like HNGVR, Pacific Patterns, and yunis, this comp is bursting with talent.

I had to snag the opener for a premiere, and it's a goddamn doozy. Montreal's GPS Tony bursts out the gate with this 160 razor blade “Feta.” Its like this wonky jungle meets breakcore hayride that jostled me like a Natty Ice that rolled underneath the passenger seat.

Do your research on this label in addition to the mighty roster of talent its got lined up for this comp. I'm feeling super invigorated about the scene after a few rinses.