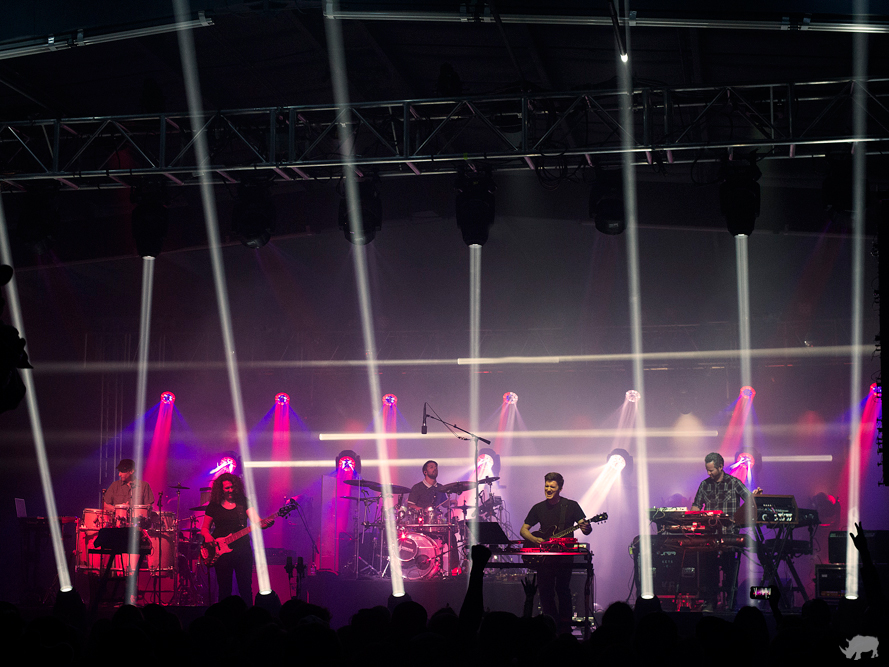 As summer festival season slows, there are still plenty of event dates being announced daily—included in the hefty string of releases is STS9’s upcoming Fall 2015 Tour, which kicks off in late October.

Tribe has spent years pioneering and revolutionizing their jam-tronica sound, which has only grown in popularity. Not only has the band created a monumental reputation for their live performances, but further they’ve amassed a giant fan base of diehard followers, both young and old.

Aside from their role at the helm of 1320 Records, the band has proven that a hefty tour schedule is no match for staying productive. Sound Tribe Sector 9 is guaranteed to turn an ordinary listening experience into an unforgettable one, whether on the road, recording or a mixture of the two,

Don’t wait until last minute to grab your tickets, or you’ll be missing out!