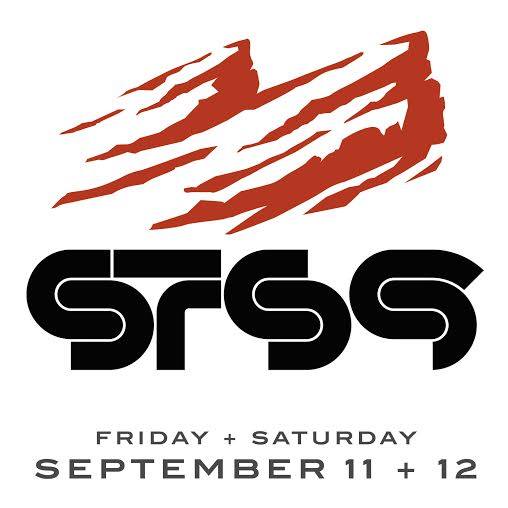 Livetronica legends STS9 will return, once again, to the equally legendary Red Rocks Amphitheatre in Morrison, CO on September 11th and 12th. Last year, the band made a statement in its first Red Rocks appearance with bassist Alana Rocklin, "axing the cables" both nights for an acoustic opening set, and ripping through favorites over the course of two nights.

Tribe fans are blessed with an earlier Colorado experience, as the band travels down to Rye, CO for the 10th anniversary of boutique electronic festival SONIC BLOOM, boasting two sets from the band over the June 18-21 stretch.

Before its Red Rocks two-night stand, STS9 will hit the Boulder Theater in Boulder, CO for an intimate performance on Thursday, September 10th. Tickets for that show will be available as part of a three-night package bundling Boulder with the Red Rocks dates. Tickets go on-sale exclusively via www.sts9store.com next week: Wednesday, April 8 at 10am MST.

If you need a brush-up on the live electronic hybrid's catalog, feel free to revisit our Top 10 STS9 Songs!