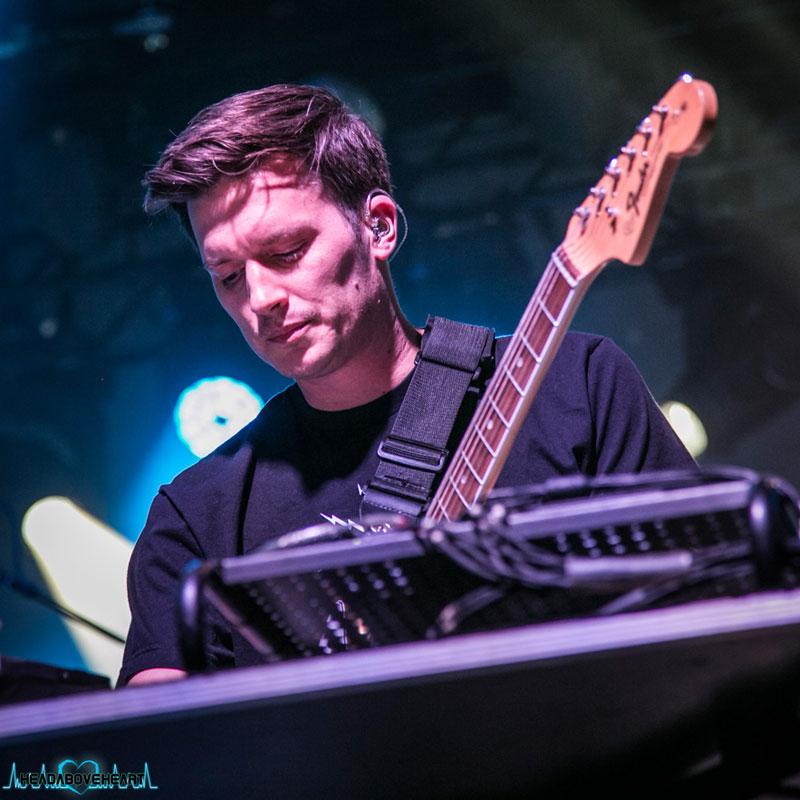 Approaching the release of the first new record in seven years would be nerve-wracking for any band, but when you're in Sound Tribe Sector 9, and the weight of the entire fan base is resting on your shoulders, that's an impossibly heavy burden to bear.

But you breathe a sigh of relief when the album hits #1 on iTunes and Amazon's electronic charts.

Hunter Brown has been the guitarist for STS9 throughout its nearly two-decade long career. A guiding force behind the band's latest album, The Universe Inside, released earlier this month on the outfit's own 1320 Records, Brown sat down for a chat with The Untz about the new record, as well as the joys and challenges of bringing in a new member to the studio.

Tonight, Tribe ascends the iconic Red Rocks Amphitheater in Morrison, Colorado for the 20th time, and 14th year in a row for a two-night stand September 9 and 10. We thank Hunter for taking us inside the studio and on stage in his own words.

Tell us about the spirit of this new album. Where does it fit in the narrative of the band as it has grown and changed over the last couple of years?

With The Universe Inside, we wanted to capture the energy of our live shows and take our song writing to new places. We wanted to tell a story through the lyrics and samples and build on the themes we’ve been exploring since the beginning of the band.

I’d like to know specifically about the album dealing with "Human Identity."

Without giving too much away, the album is inspired by the fact that we’re all made of stardust. It's about love and hope and the weight we bear in dealing with the present through the pain and scars of the past. 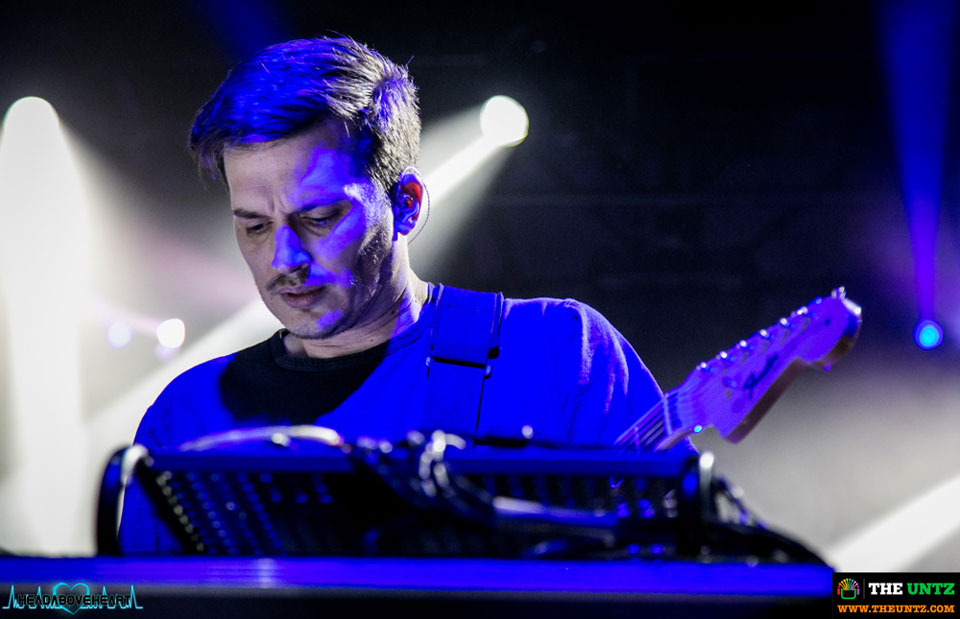 Tell us about bringing in a new member, what is that process like?

It was scary at first but we’ve been friends with [bassist] Alana [Rocklin] for so long it made the process a lot easier. She has so much experience and is a great teacher. From the start, we just wanted her to have fun and do her thing.

You have a big back catalog--what was it like re-exploring these songs you've been playing for years with Alana?

She brings new energy and enthusiasm to those songs and that inspires us to keep playing them and take them in new directions. Because we’ve known and worked with each other for so long, she reminds us of things we used to play and brings a kind of insider/outsider perspective to the process. Now everything is on the table so fans aren’t sure what we're going to play or bring back into rotation, which is fun.

Did that whole experience of bringing new blood into the band have an influence on this new album?

For sure. All the joy and pain of the last few years went into making this album. It was tough when Murphy left, we didn’t know what was going to happen but through it all we had each others backs and leaned heavy on the music. I think you can feel that on this album. We were so inspired by what we were playing and creating together we knew we just had to keep going. 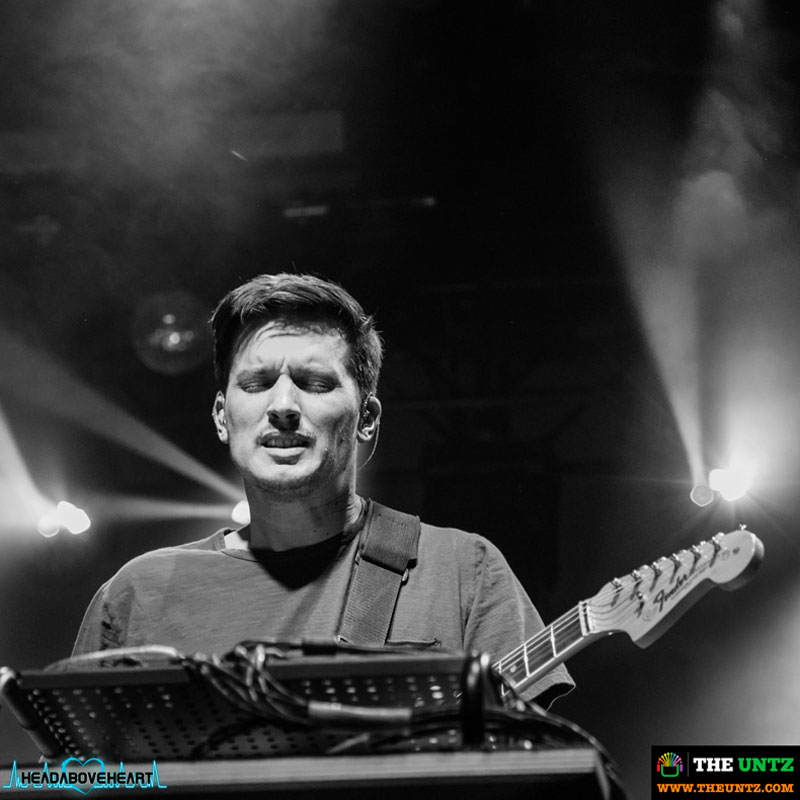 This new album features more lyric content than previous releases, how are these vocalists shaping the message of the album?

The Universe Inside is the latest chapter of the story we’ve been writing over the course of our time as STS9. The lyrics come from a place of wanting to express something more direct than we could with the music alone. We went through so much as a band making this album and felt like we had a lot to say.

You have some of the most dedicated and interesting fans of any group that I am aware of, what is your favorite part about the community of people who support your music?

They love music and care about the world. I’m inspired by their efforts to make positive contributions to our society, especially to underserved communities.

You have always been a voice for supporting grassroots activism, do you feel like this part of yourself helps to push the influence of the band at all? In other words, does the band ever act as an instrument of advocacy?

Im not sure what influence we have, if any, but I hope the things we care about come through in our songs. We feel the music is the message.

Where do things go from here? Tell us about goals for the band and ways that you all try to manage the quickly shifting landscape of music in general in the United States.

To us, music is a life long passion and pursuit. It’s an art form that allows for limitless growth and exploration. With that in mind we try to stay true to what we love and focused on the quality and content of our work. 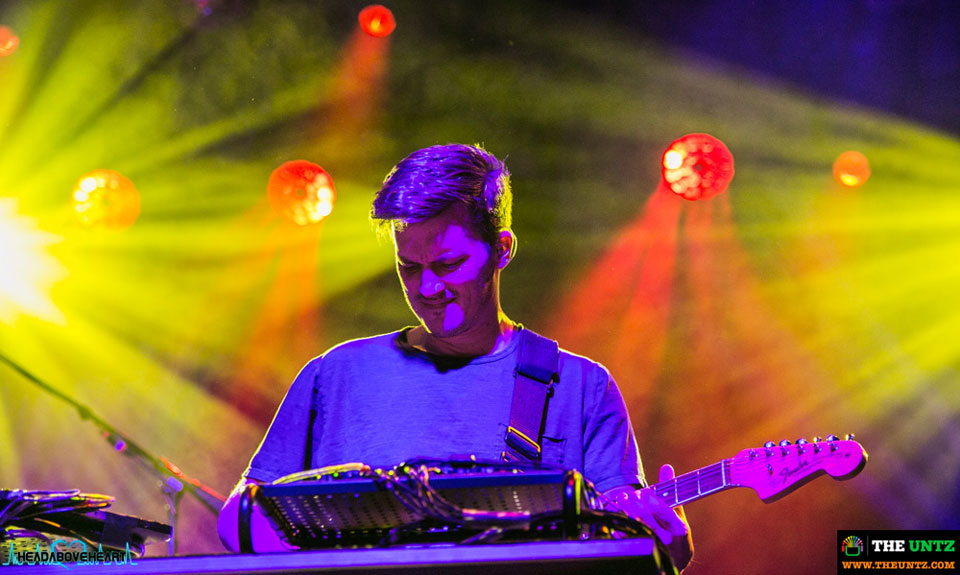