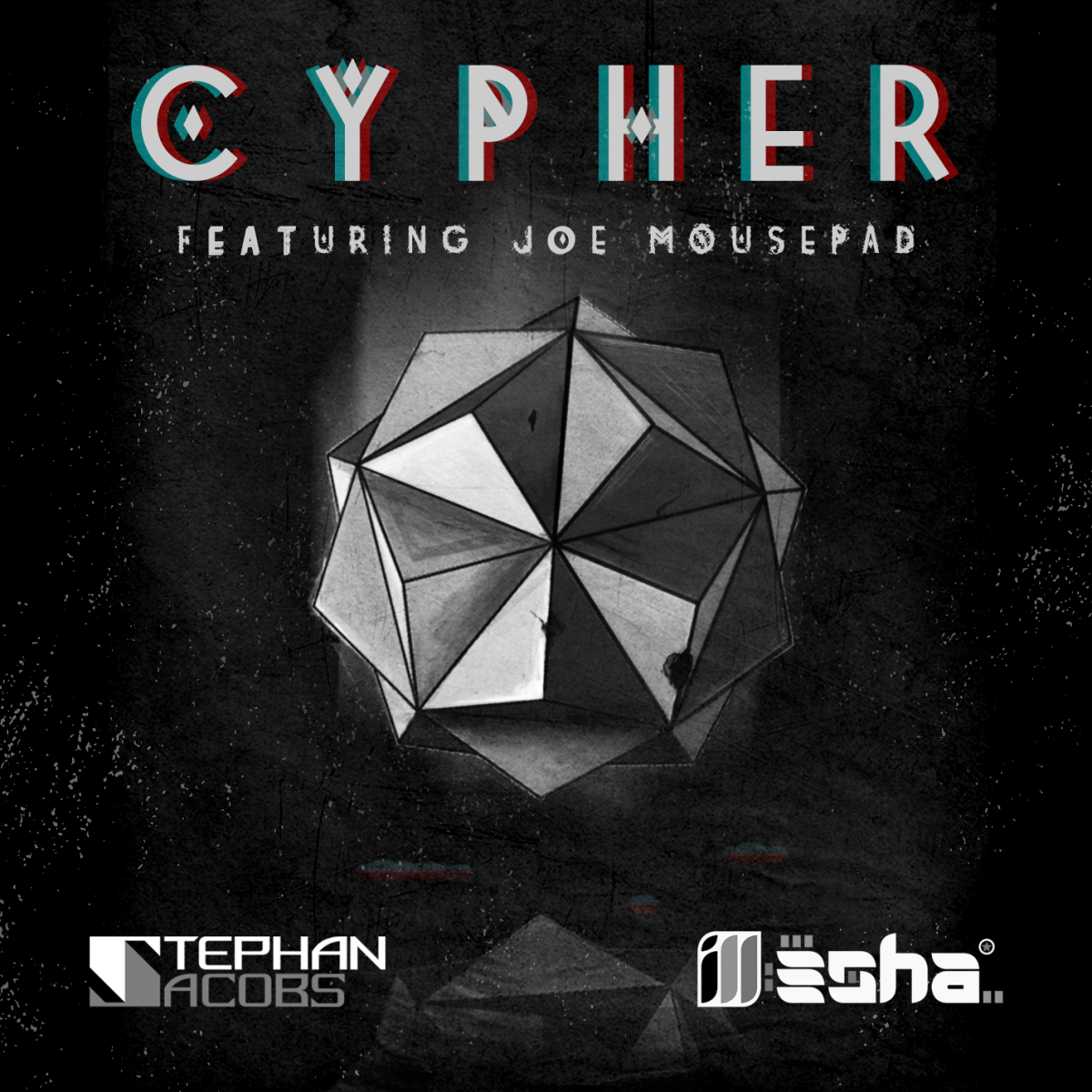 The new Stephan Jacobs and ill-esha joint ain't that hard to decode--it's a straight up banger, end of story. The West Coast producers have joined forces to turn out a hard-hitting track that carefully blends both of their signature styles. Frequent ill-esha collaborator Joe Mousepad is featured on "Cypher." His ability to lend head-bobbing raps to EDM cuts is highlighted on his latest album, Joe Mousepad vs. Glitch, out on Beatport now via Street Ritual, and is exemplified on this trippy track. His rhymes ebb and flow in distorted ripples over a high-octane beat that drips with synthy goodness. The greatest thing about the glitch-hop scene is the complete lack of ego; artists trade off like your parents at their 70's key parties, and we get to enjoy the results.