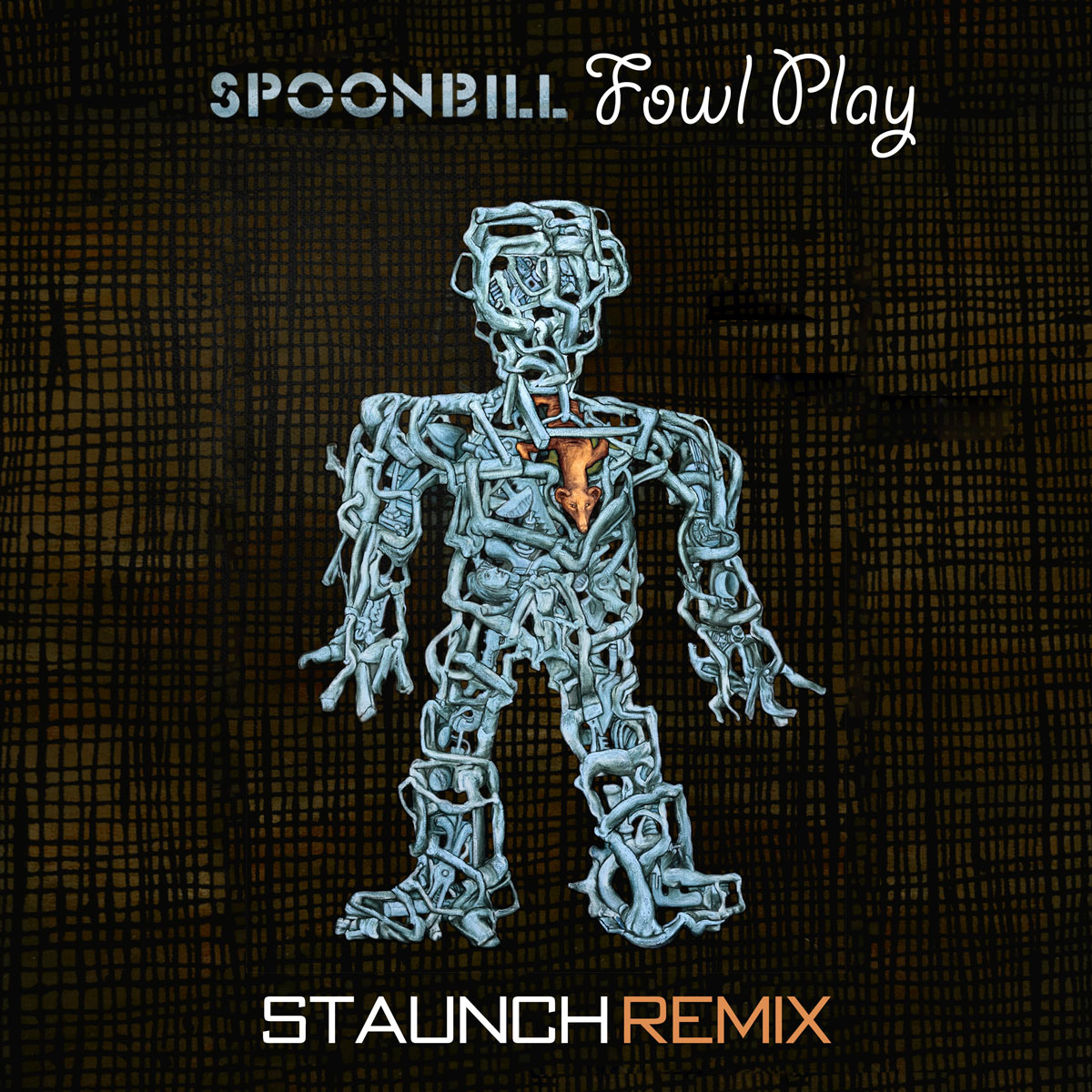 It's difficult to believe that Spoonbill has never gotten an official remix. It's less difficult when you take a step back and think about the intricate and intoxicating compositions Jim Moynihan has made the cornerstone of his sound. If you're going to step to the master, you better bring your “A” game.

And that's exactly what Melbourne duo Staunch has done with their blistering take on “Fowl Play.” Out today on Addictech Records, the combined impact of James Hayes and Algernon Renton on this tune is astounding. The pair infuse the song with massive lazerbass effects and give it a driving groove that is undeniably hypnotic. Fans all over Australia know how intense Staunch shows can be, so it's no surprise their remix here is equally energetic.

Not just anyone can remix Spoonbill, but Renton and Hayes got the green light from us.

Get Staunch's remix of “Fowl Play” from Addictech Records now!