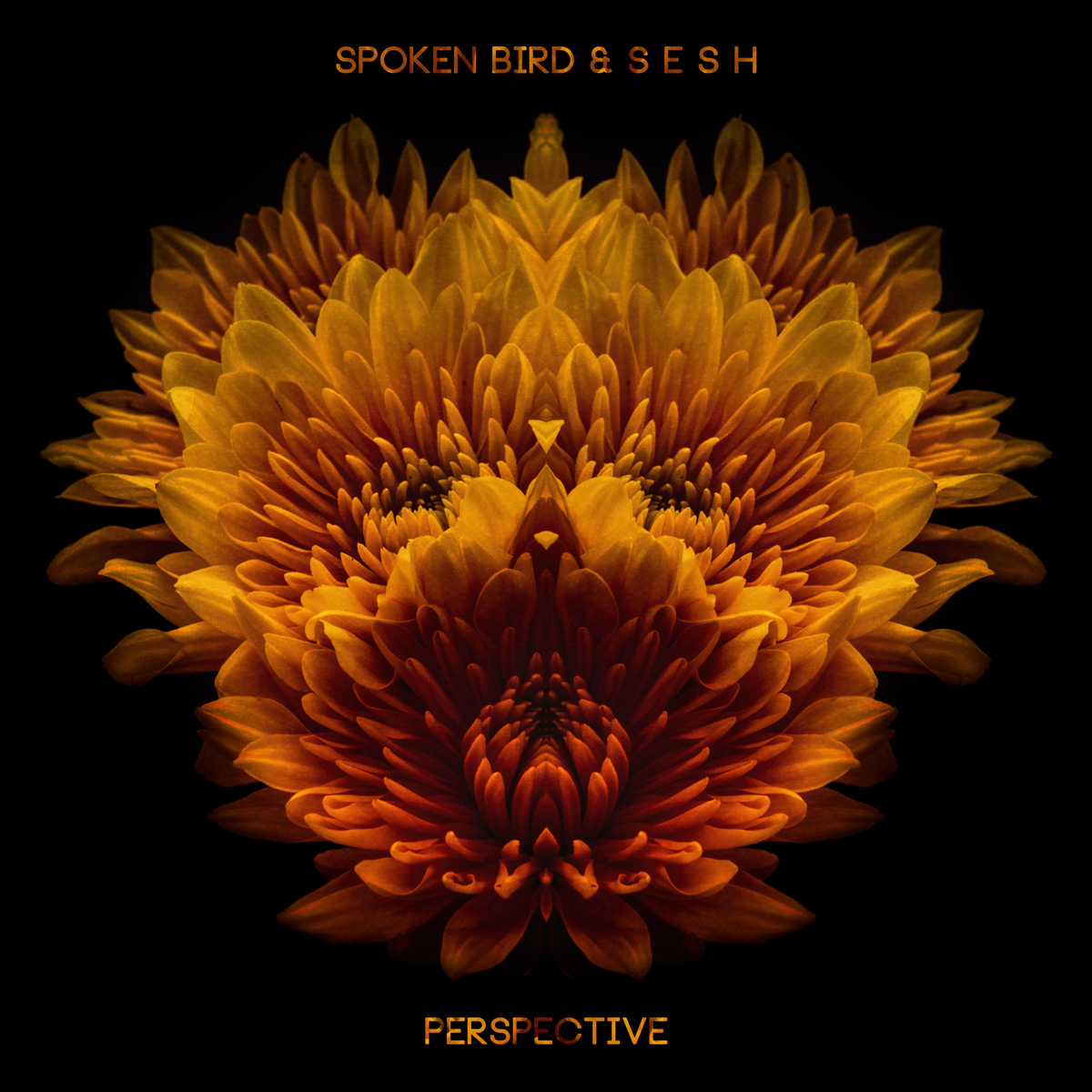 For years, Alex Gonzalez has been peddling beats that are more laid-back than his compatriots. When everyone was going hard, he stuck to his guns and blazed his own winding path. Now it seems the scene has caught up to him.

Or maybe slowed things down.

Spoken Bird has been at the helm of Chillage Records and behind a lot of Bay Area scenes, pulling the levers. Now he's taking his turn in the spotlight with a new collab featuring fellow chill beats producer, Michigan's Zachary O'Donnell, a.k.a. s e s h.

Gonzalez and O'Donnell come together for “Perspective,” a decidedly downtempo dubstep and broken beat musing over swirling melodies and tempered wubs. This isn't a bangin' peak hour tear out rager, but an introspective sonic sketch meant to be savored in a variety of settings. Luckily the rest of the bass scene has put itself right in the path of these two talented producers. 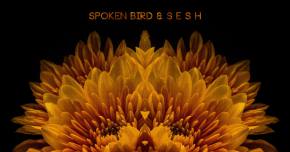 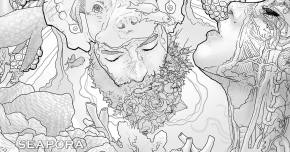 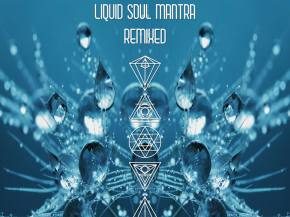 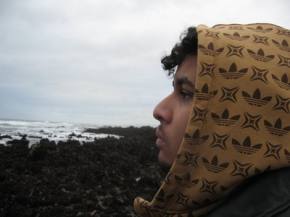