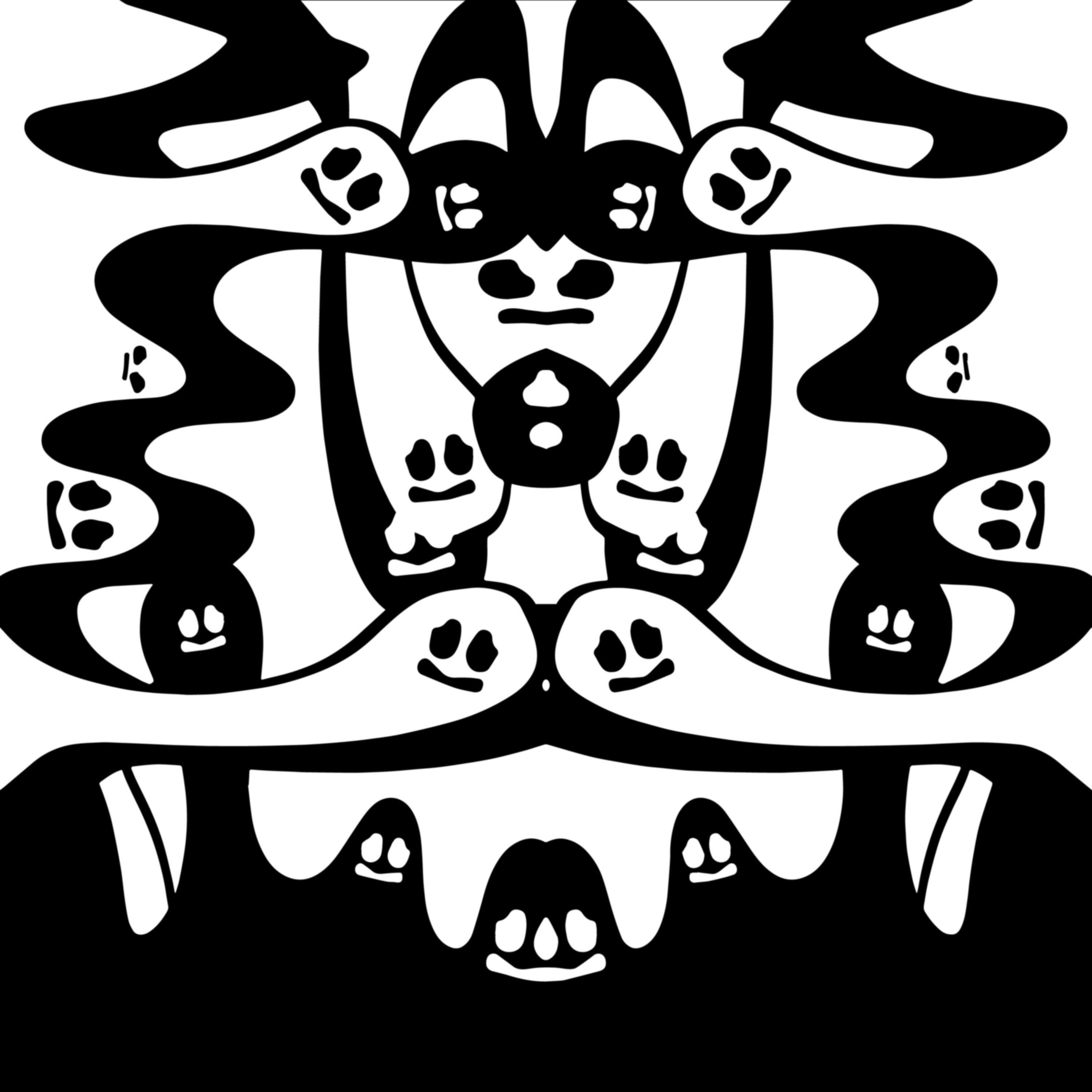 One of the biggest highlights of The Untz Festival was something that wasn't even on the schedule.

On Sunday afternoon when lightning was spotted, outdoor stages were shut down for 30 minutes per state regulations, which cut into ION's set. Not one to be put out, Jimmy Mosqueda and a gang of loose Spicy Bois found some shelter underneath one of our enclosed campsites, collected some speakers, and threw together an unforgettable renegade set that made the best of a bummer situation.

That sort of action will cement the legacy of the nascent collective that is starting to buzz around the industry. The gang just put out a new compilation that pulls in a number of rising stars of bass, and that buzz is turning into a roar off the backs of these stellar new tunes.

The Spicy Bois team was able to get new acts on board like Mize and bàwldy while getting cool combos like Big Red & Big City and Psyoctave & shwiLLy. Spicy team leader MeSo is all over this comp, as usual, getting in on collabs, VIPs, and the like. You can see the excitement Kevin Lee shares with the crew about wanting to get in there and get a hand on some of these songs.

Do some deep digging on this comp, especially from those acts with which you're least familiar, because there are some real gems in here, and your next new favorite artist is likely already among the ranks of the Spicy Bois.