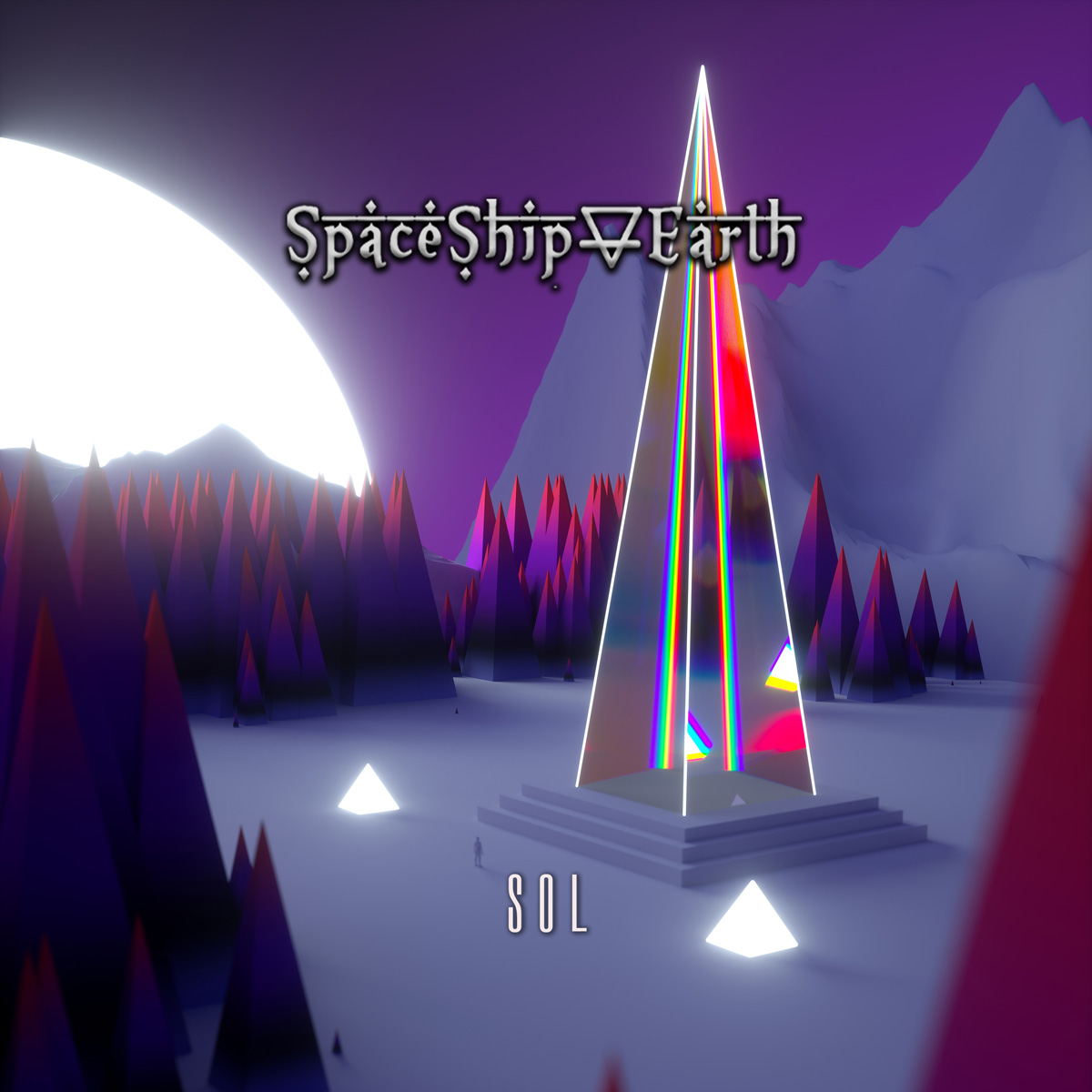 It has been three years since the release of Spaceship Earth's last album, Interdimensional Passport. Since then, Ashton Robertson has relocated from Detroit to Denver, opened for a number of major acts like Infected Mushroom, Emancipator, Ott, and Desert Dwellers, and has played shows all over the country.

The resulting touring and advancement has allowed his music to grow and evolve, culminating in a new, 11-track album, SOL. Mixed and mastered by Anthony Thogmartin of Papadosio, the new album has brought Robertson's guitar to the forefront, integrating even more than before into his psybass, global bass, and “quantum dub” sound that fuses psychdelic subsonic music with inspirational messages and multi-dimensional vibrations.

So far, we've heard teases of the album through “Will You Take Us To Your World?” an intense intergalactic journey that tumbles down a wild wormhole of energetic bass, as well as “Organic Timeline,” a liquid drum and bass track that crescendoes into a spirited guitar solo. 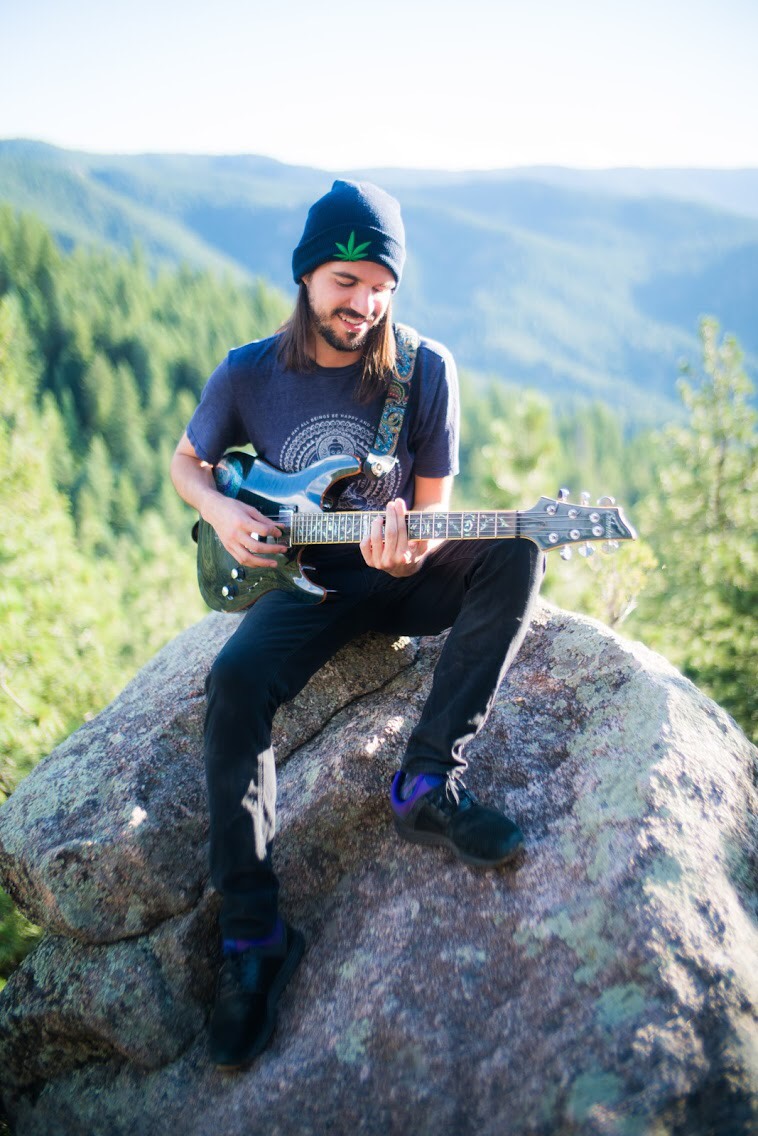 Today, we introduce fans to “Rising Up,” a crunchy, melodic, psychedelic bass excursion that like many Spaceship Earth songs, builds gently into a cacophony of pounding bass and soaring guitar licks. Robertson takes the influences he's accrued from his proximity to veteran acts, and distills their spirit into his Spaceship Earth sound. “Rising Up” is emblematic of the emotional, spiritual, and overarching positive message that Robertson seeks to spread through his music.  A Spaceship Earth album or live show is meant to move the body and heal the soul, and that comes through on SOL.

The rest of the album features collabs with TaoTempo, Benny Bettane, Jen Rose, and a Glass Cannon remix. The entire album, which conveys the journey Robertson has been on for the past few years, will be out this week on July 31st.

Fans can catch Spaceship Earth back in his hometown of Detroit on August 9th with DRRTYWULVZ and Chirp at Another Dimension at Tangent Gallery/Hastings Street Ballroom, and at Culturefest in Pipestem, West Virginia on September 5th. You can also pre-order SOL now on BandCamp.