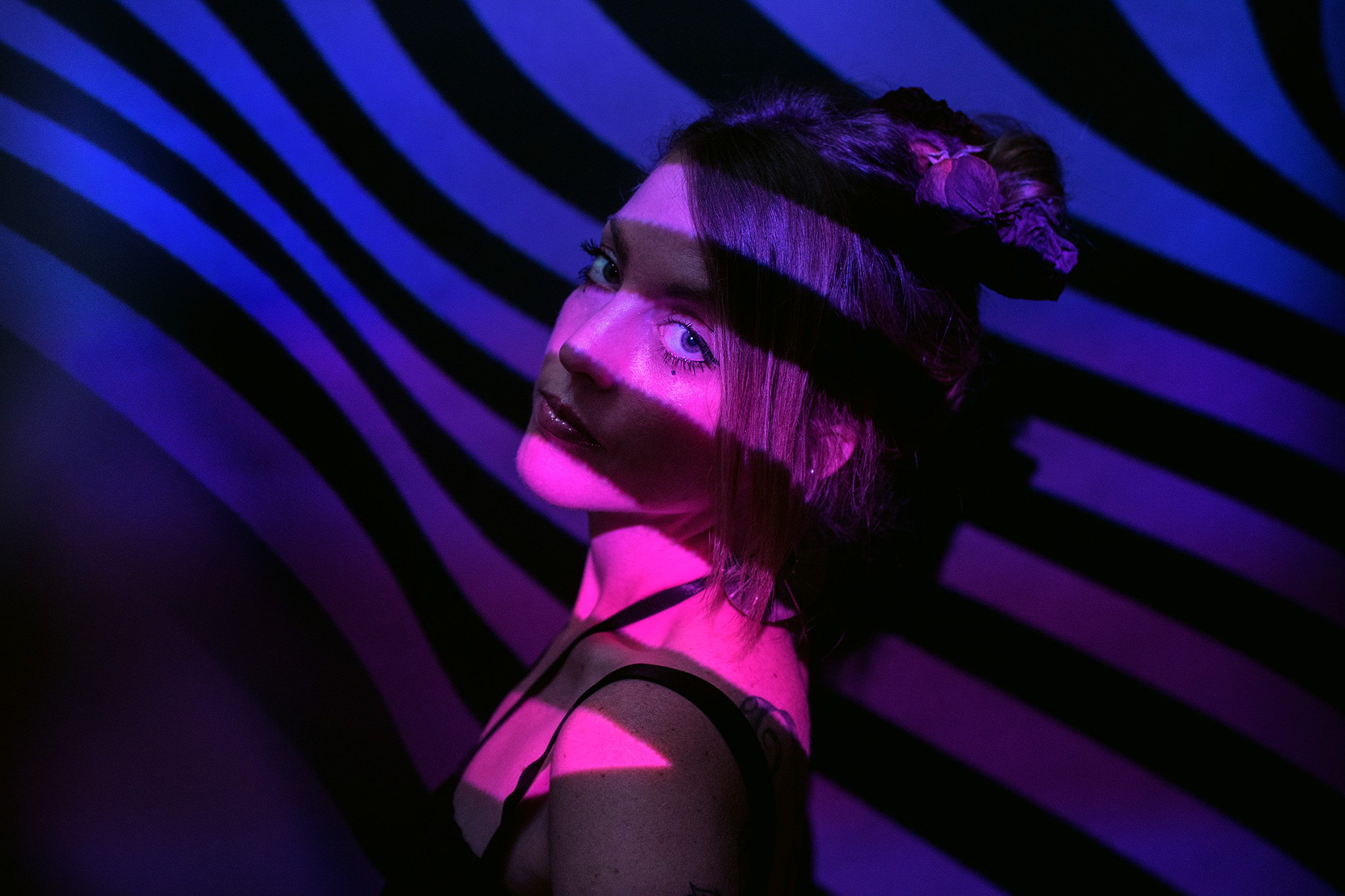 spacegeishA has long been one of our favorite DJs, but now she has officially made the jump to the "slashie" category as a DJ/producer.

Today the Street Ritual boss releases her debut single, “fathxms.” Dark, sexy, and sinister, this new tune keeps us on the edge of our seat with a driving rhythm and eerie samples. The big, whooshing bass knocks us flat on our backs each time it comes around. After spending so long searching for the sounds she loves to release on the label, it follows that she'd be able to craft a sound that is exactly what she wanted to hear.

While her performances have been derailed by the pandemic, spacegeishA has been streaming quite a bit on her Twitch channel. “fathxms” showed up in her Deja Voom set that was forced into the digital realm. That being said, we are lucky to have her back on The Untz Festival schedule for the second year in a row, even though we had to push our dates back to October. We'll be fiending hard for a live spacegeishA set by the time fall rolls around.