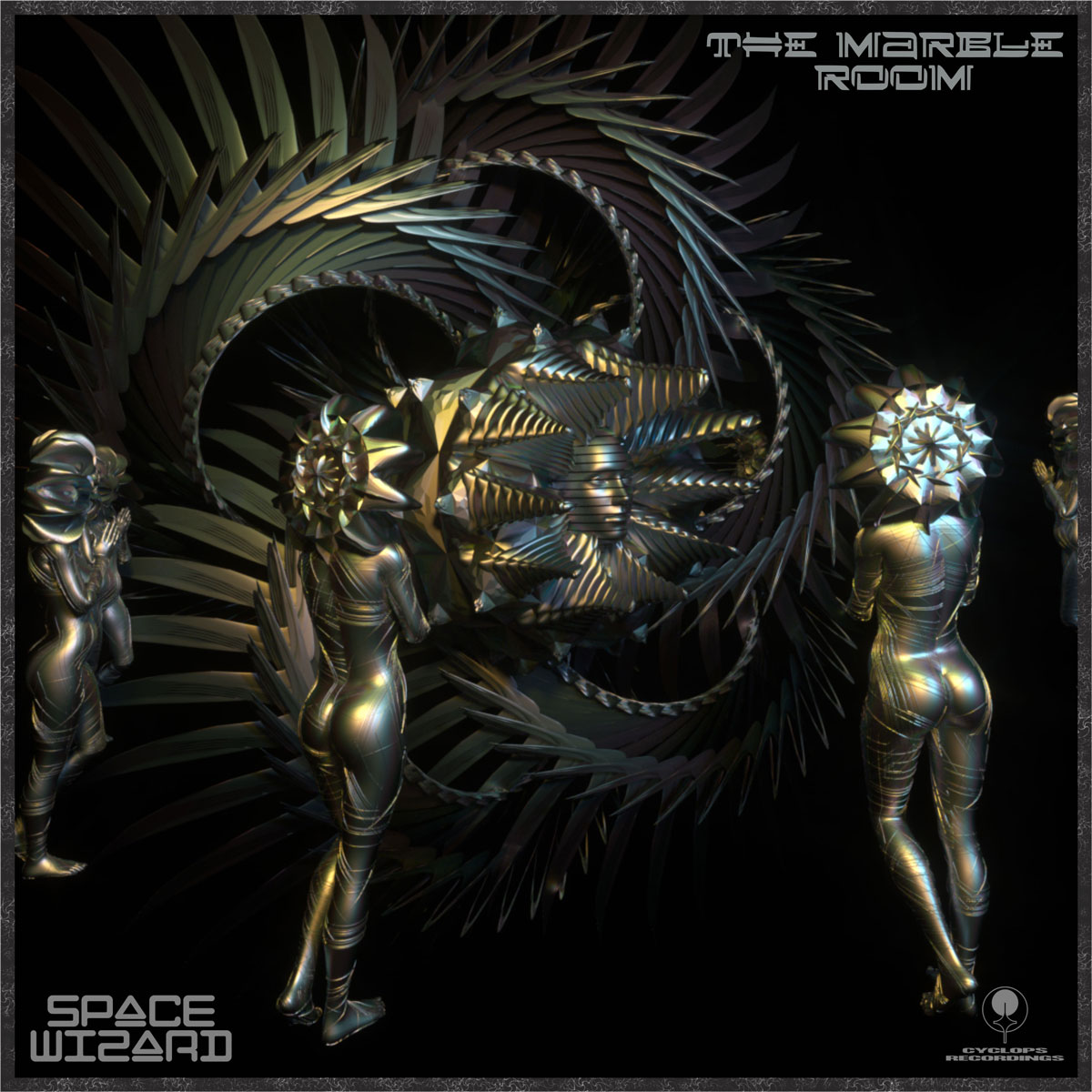 2021 is already off to a raging start with today's release of Space Wizard's The Marble Room EP. While the young producer out of Texas has already been trending in the heavy and wonky dubstep worlds, this release marks a real turning point in his sound, and stands as a banner to his achievements in his production chops.

According to Space Wizard, this is his most comprehensive work, to date, and each of the three tracks exemplifies that, in having a really clear artistic intention and nailing all sorts of different sounds between the two solo tracks sandwiching the MOLOKAI collab. It's brutal, it's beautiful, and it's a deeply honest portrayal of where his sound is, and where he sees the experimental bass scene moving in this new year.

Here's what Cyclops Recordings chief Jesse Kardon a.k.a. Subtronics had to say about the release:

Space Wizard is a magical combination - outrageously creative, extremely gifted with talent, and also an incredibly down to earth and generally awesome person. The Marble Room EP is some of my favorite work of his and I’m SOOOO honored he is blessing Cyclops Recordings with releasing it.

The release also has the side benefit of demonstrating that Cyclops and Subtronics by extension will not be pigeonholed with its own output and that quality is the only guiding principle behind their own spotlights on the scene.

Get The Marble Room from Cyclops Recordings