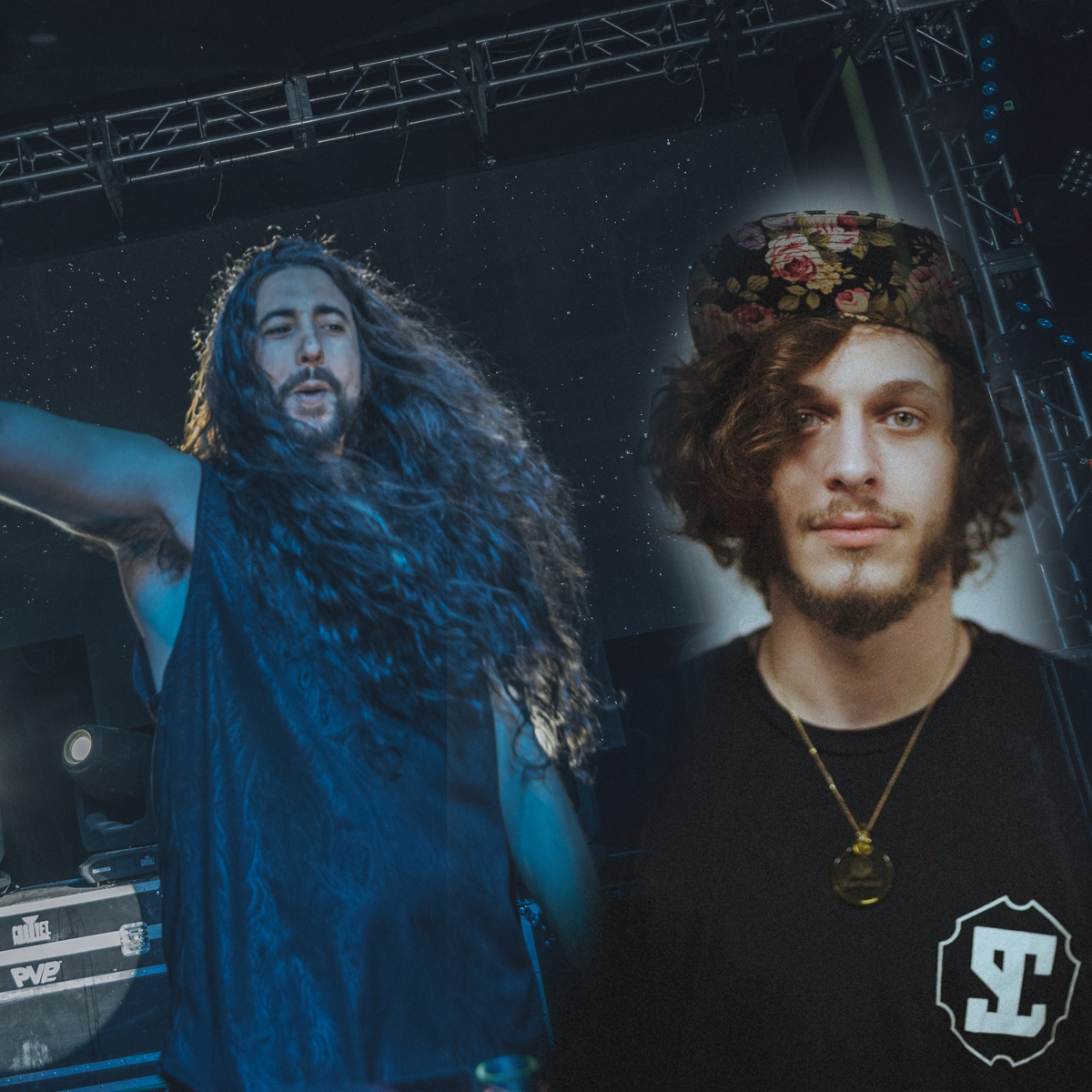 Heavy bass fans have been waiting patiently for this super collab since it was teased last summer. Space Jesus and Subtronics unleashed “Omega Robot” on unsuspecting fans at Lost Lands more than a year ago, but it wasn't until this month that Zeds Dead put out the major tune on its Deadbeats label.

The collaboration is a blend of Jasha Tull's sci-fi sound and Jesse Kardon's riddim aesthetic. The album art by Adam Psybe leans even further into the retro-Dune vibe, but the sonic aspect is all future. Jasha cut his teeth in the Philly scene, where Jesse is based, but their original styles couldn't be more different. Amazingly, this track feels like a truly equal collaboration, and we can only hope that more joint projects are in the works.

It just so happens that both Space Jesus and Subtronics will be headlining The Untz Festival in June in Mariposa, California, alongside Boogie T, Bleep Bloop, HE$H, Al Ross, and more. Tickets are on sale now at www.theuntzfestival.com.