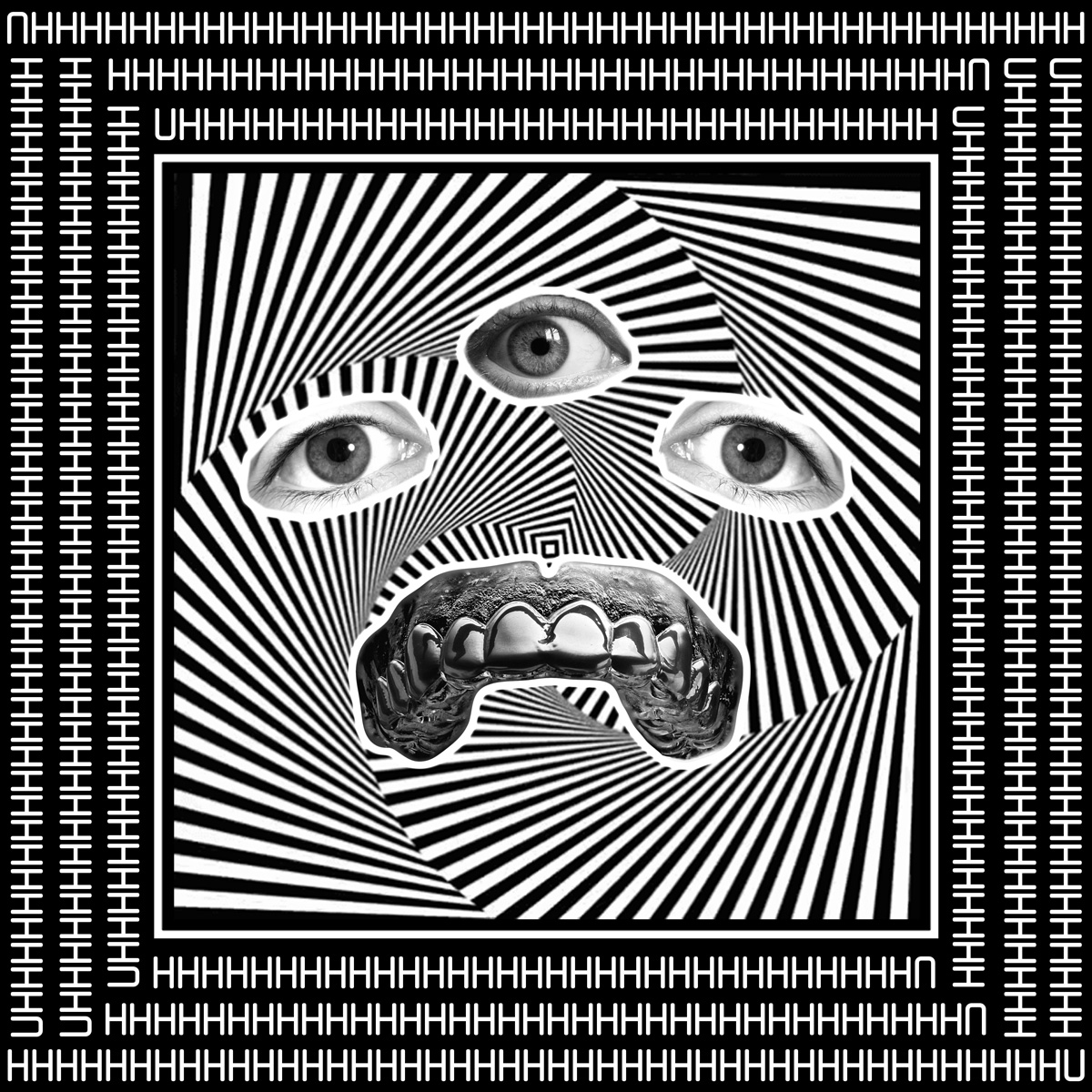 Earlier this week we teased a new single from Baton Rouge's Alex Koulpasis. People are flipping out about the SouthGate. heater “uhh,” and the moody video that accompanied the teaser.

“uhh” has a roaring, vibrating quality that tears at the very fabric of sound waves. That technique really serves as the centerpiece of this tune, which then kicks things into high gear with the occult imagery courtesy of @tgapaw.

Entrenched in both the Spicy Bois and The Missing Links collectives, as well as having releases on both Wormhole and Rapture Studios, SouthGate. doesn't need our help pushing his tune out to the masses, as the real underground heads have already caught on, but we like to add a little shove to get the ball rolling here for him.