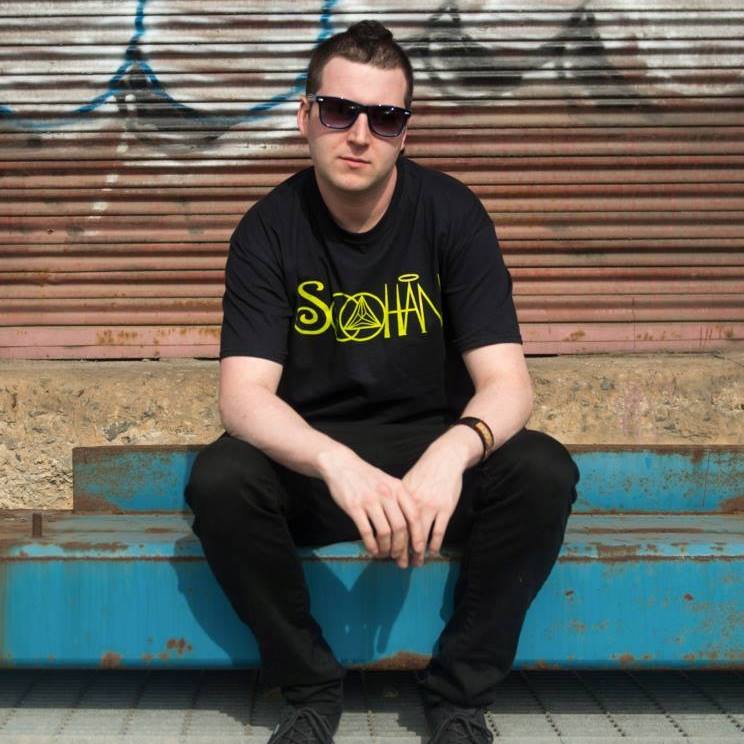 The rapscallions of our underground bass family have someone kidnapped a legendary rapper. Personally, I blame Kanizzle.

Aceyalone has been a figurehead of the west coast rap community for going on three decades, and over the years, he's amassed quite a following of loyal producers. He's been working with our old pal Stefon “BIONIK” Taylor (who one a slot at six festivals last summer as part of The Untz Challenge) off and on for a decade, and most recently the two collaborated on Acey's album, Action.

That's where Kanizzle jumps in and organizes a bunch of his Party Time Society hooligans to take on Aceyalone's album, and you'll of course recognize a number of these names. There's Saturate Records favorite Ethan Glass, there's everybody's favorite ill-esha, and then there's Muppet Punk and Shwung, who happen to be performing at The Untz Festival next weekend.

But today, we premiere the remix from an UNTZ fave and party-starter of his own, SOOHAN. Taking on “I Got It From Here,” east coast producer and DJ Stephen Suchan throws even more hip-hop flair at BIONIK's production, cranking it up a notch with some energetic drum patterns and jaw-dropping techniques. It's going to ignite some crowds. In fact, Acey said he “ can't wait to rock this one live.”

Catch SOOHAN this Friday, May 26 at B-Side Complex in Philly for the big Castaway party, and go ahead and find this tune on Spotify and iTunes. 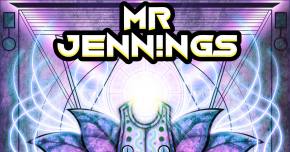 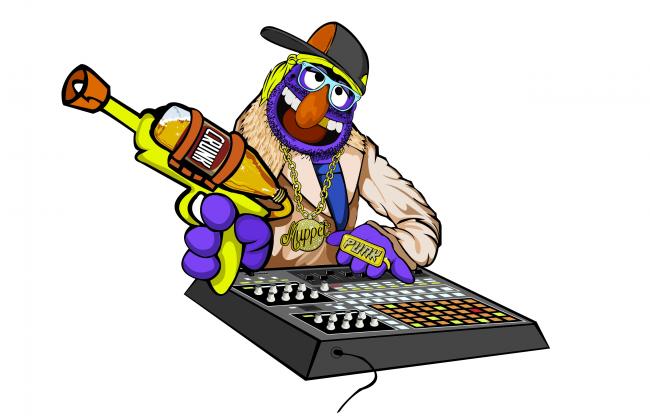