SOOHAN seems to be the master of sample. Brings in flavors from all over the world. Integrating nostalgic samples from the 90s and multicultural sounds from all continents. SOOHAN has a knack for pulling the perfect sounds out of obscure places. It's definitely an album of party music but there is an element of creation that needs to be respected. 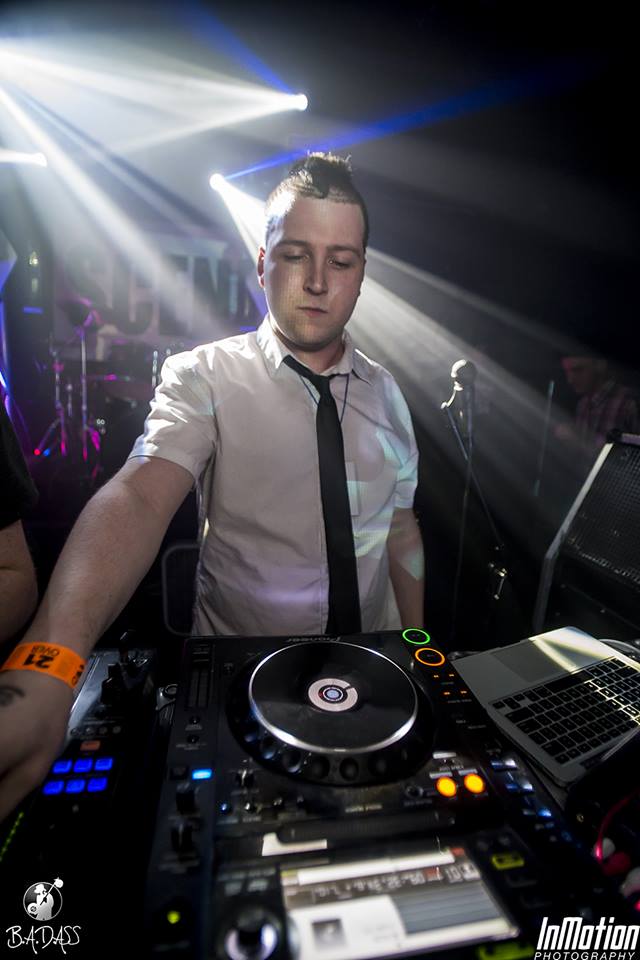 This album is for lack of a better word, shocking; in the best way possible. It has string instruments, a vocal track which sounds like it was pulled from a back porch in West Virginia, old school 90s dance, southern rap, Lion King samples, it's insane how good this dude is at mashing samples together. Check out "Before I Leave This Town" for the diversity. it's quite impressive.

"No Problems in November" features a Wyclef Jean sample as well as a "Save the Last Dance for Me" by the Drifters one which mashes two songs decades apart from one another together. Magically they flow magically with his hip-hop influenced beat. I can picture driving in a convertible down a beach side street bumping this in the beginning of summer.

SOOHAN has insane talent for mashing sounds from all aspects of life. It's something rare and extraordinary. We do not see this type of talent in the electronically produced music world on a regular basis. "Chariots of Fire Weed" incorporates a Native American chant along side an African layered with a Dr. Dre sample behind some bongos, with yet another Asian influenced chant on on top of a hip hop back bone.

This album is dramatic, thrilling and nothing short of remarkable. Although not for everyone, his talent is boiling over the edges. There are layers upon layers of intricate thought out sounds. His skillful portrayal of a conglomeration of sounds to sculpt tracks is unparalleled. I would almost call this IDM. Everything from a didgeridoo to Ace of Base is sampled and it's done well to the point of it being enthralling. Check this album out ASAP.