Denver's Sonic Geometry has found its sound. Steeped in future funk, dubstep, glitch-hop, and livetronica elements, the thick sound of "Visceral Inspiration" permeates your eardrums and rattles around in your brain until you hit repeat, over and over.

Sounding like a blend between Phutureprimitive and The Floozies, deep, powerful bass penetrates the soundscape, which also features plenty of glitchy guitar licks and a tight percussive core. The song found its home not only in our minds, but also on Boston-based Transcendent Tunes. The east coast "genre agnostic" label is collecting the sounds of the future, and it caught a big one with Sonic Geometry. 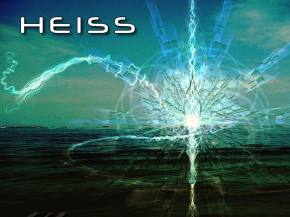 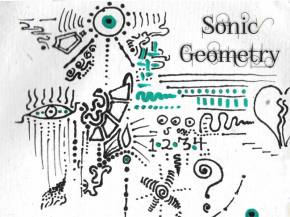